The battle between Xbox and Playstation has started now that prices and sales dates have been announced. The most expensive and most powerful versions of the next generation (next-gen) game consoles, the Playstation 5 and Xbox Series X, will both cost 499 euros.

For the first time, cheaper models are also being put on the market that are fully digital and cannot read discs. There is a price difference to be seen there. The Xbox Series S costs 299 euros and the Playstation 5 Digital Edition has a price tag of 399 euros. That difference is under the hood: where the consoles from Sony are just as powerful, the cheaper Xbox is graphically less capable than its more expensive brother.

Games are getting more expensive

The latest games seem to cost more. That applies in any case to Playstation games, which now have a suggested retail price of 79.99 euros. It is unclear whether this will apply to every game. Whether that price increase also applies to Xbox is still unclear. Game publishers have been saying for years that making games is getting more time consuming and expensive.

Last night, Sony showed a series of new games in a presentation. For example, the sixteenth part of the popular Final Fantasy series, which has been around for decades, was unveiled. It is also the sequel to the award-winning game God of War and a new Harry Potter game was presented.

Fight between Sony and Microsoft

Sony has been trying for years to distinguish itself with games that are made by its own studios and that can only be played on Playstation. This year, that includes the new Spider-Man and Demon’s Souls. It has also been announced that a lot of popular Playstation 4 games can be played on the Playstation 5 from the start, provided people have a subscription to Sony’s online service. 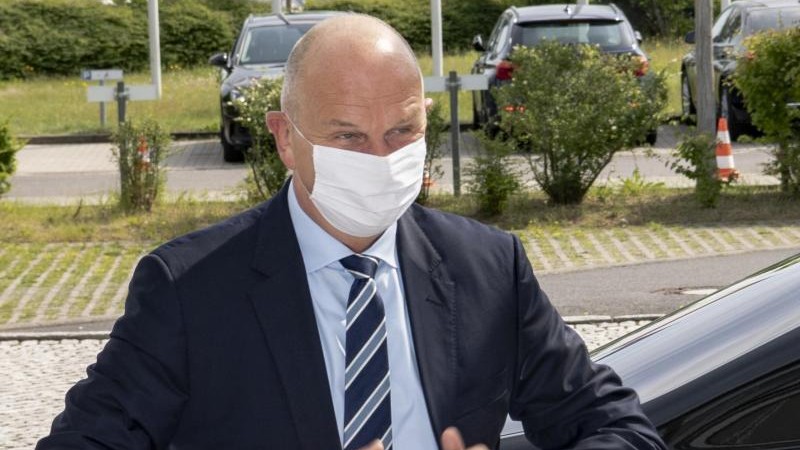 Traveling abroad: Where can you go? (INFOGRAPHICS)

Symptoms and signs of Alzheimer’s disease: stages of dementia in an elderly person. Why memory got worse | 72.ru