Jonathan Pryce, known for his role as High Sparrow in Game of Thrones, will play the role of Prince Philip in the last two seasons of The Crown. According to The Sun The 73-year-old actor can be seen opposite Imelda Staunton, who plays Queen Elizabeth in the closing of the Netflix series.

According to insiders, Pryce was the only candidate for the role and he was cast via a Zoom meeting.

Pryce, Staunton and Lesley Manville, who plays Princess Margaret, are said to be called “the holy trinity” of the British acting world by series producers and the team of The Crown was delighted when Pryce agreed to join the cast of the hit series.

Born in Wales, the actor was nominated for an Oscar last year for his role as Pope Francis in The Two Popes.

The fourth series of The Crown, starring Olivia Colman as Queen Elizabeth and Gillian Anderson as Margaret Thatcher, can be seen on Netflix later this year. The recordings of this were completed just before the corona crisis broke out. In season four, the marriage between Princess Diana and Prince Charles is discussed.

The fifth season will probably not be released until 2022, because preparations need more time due to the cast change.

Crazy! It’s been 16 weeks, foreigners, never a net buy, in this country? 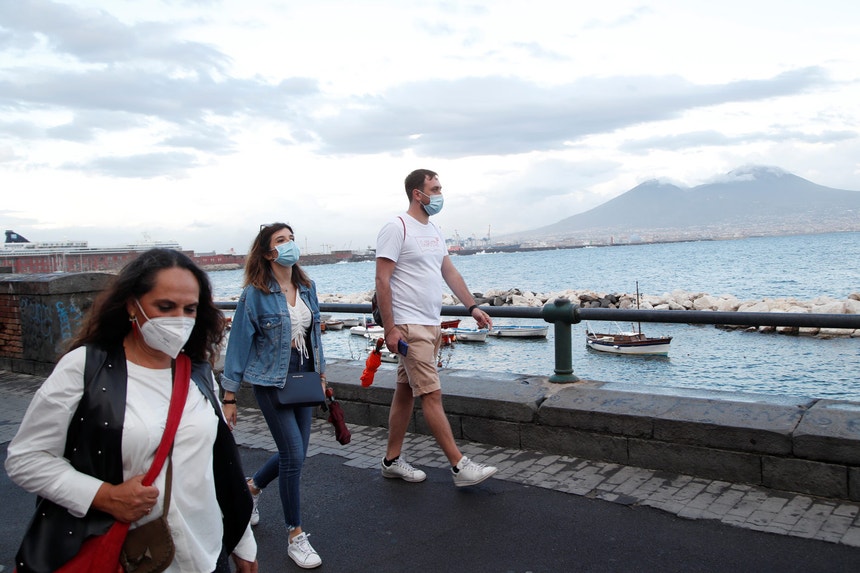