Gaël Perdriau will not resign in case of indictment 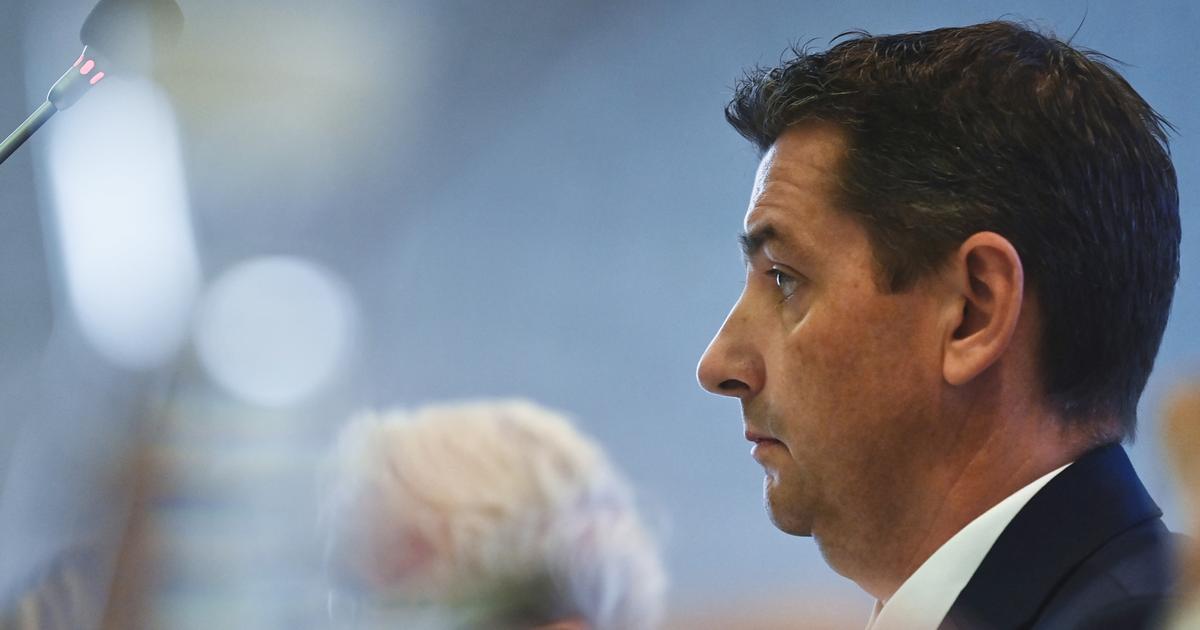 The mayor of Saint-Étienne, Gaël Perdriau (ex LR) announced on Monday that he does not intend to resign if he were indicted in the judicial investigation into the intimate video blackmail case open since late August.

«A defendant is always presumed innocent and therefore if this status were to arrive it would absolutely not change the way I have today of carrying out the work entrusted to me by Stéphanois.“, he declared in the city council, answering a question from the opposition.

«If you are indicted tomorrow or in a few months, what will you do?“, asked the leader of the left-leaning municipal opposition, Pierrick Courbon, accusing him of”continue to run the city as if nothing happened“and of”play the decay card».

SEE ALSO – Case of the sextape in Saint-Etienne: the mayor “gave his version of events” to the other elected officials

Read alsoExcluded from the republicans, Gaël Perdriau denounces the party and Éric Ciotti

«Don’t trust what you see or what you hear (….). Wait until you know the full story before passing judgment.“, retorted the mayor excluded by the Republicans after a series of revelations by Mediapart about a sextape blackmail aimed at his former centrist first deputy Gilles Artigues.

Namely accused by Mr. Artigues, placed in police custody in mid-September, quoted in damning audio recordings published by Mediapart, Mr. Perdriau has always protested his innocence. The scandal, however, prompted him to dismiss his cabinet chief and therefore to renounce his representative functions for the city and the metropolis of Saint-Étienne, while the municipal deputy named by name accused of having shot the incriminating images he resigned.

On Monday, Mr. Perdriau also had to justify his legal action to block Mediapart from publishing new revelations, which the news site considers a “preventive censorship» which he disputes in court.

«How can you agree to associate Saint-Étienne with such infamy?asked Olivier Longeon, president of the environmental group. The mayor said he was “new allegations based on private conversations, excessive language, anger“, on the base of “illegal recordingsdone by his former first deputy.

Read alsoBlackmail sextape: the mayor of Saint-Étienne, Gaël Perdriau, excluded from the republicans

He acknowledged the remarksrude and baseless but kept in the private and confined environment of my office, in a moment of extreme tension with my first deputyin this November 2017 recording.

«Don’t associate with the scavengers who want to bring me down“, he launched, referring to a case”obnoxious and unhealthybound according to him by his positions within his party. “I think until these people get my skin, they will continue to slander me“, insisted Mr. Perdriau while a hundred demonstrators gathered in front of the town hall at the invitation of a left-wing collective demanded his resignation. 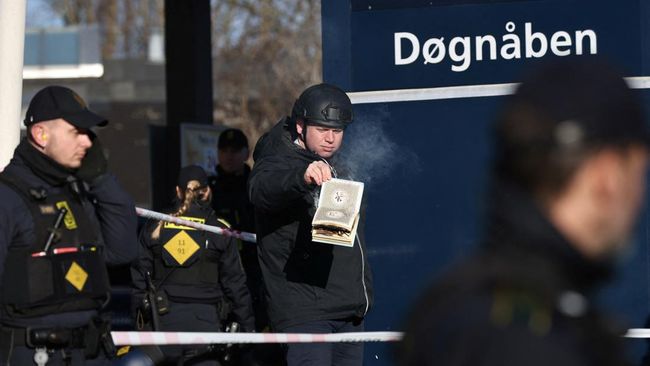 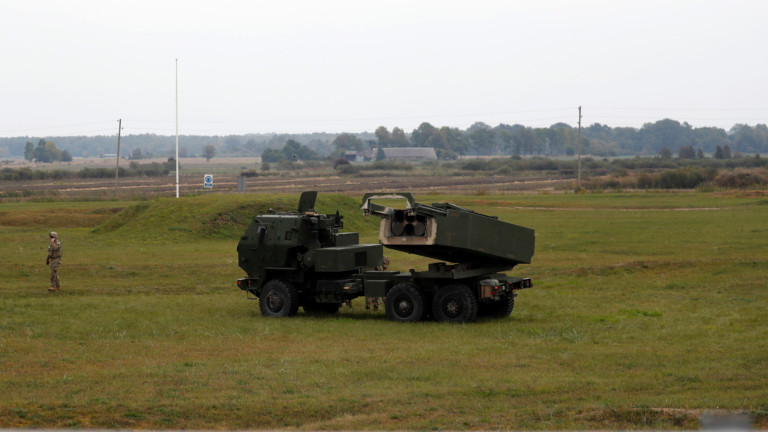 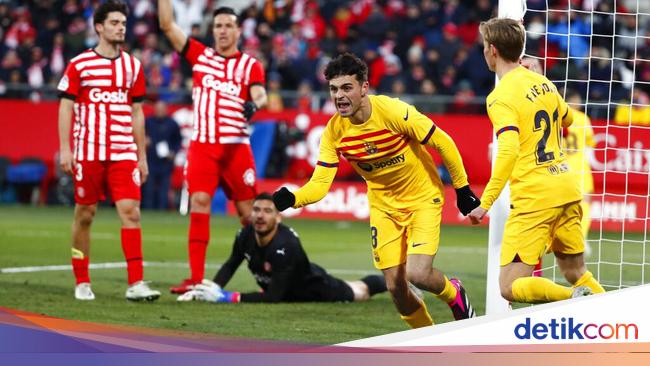 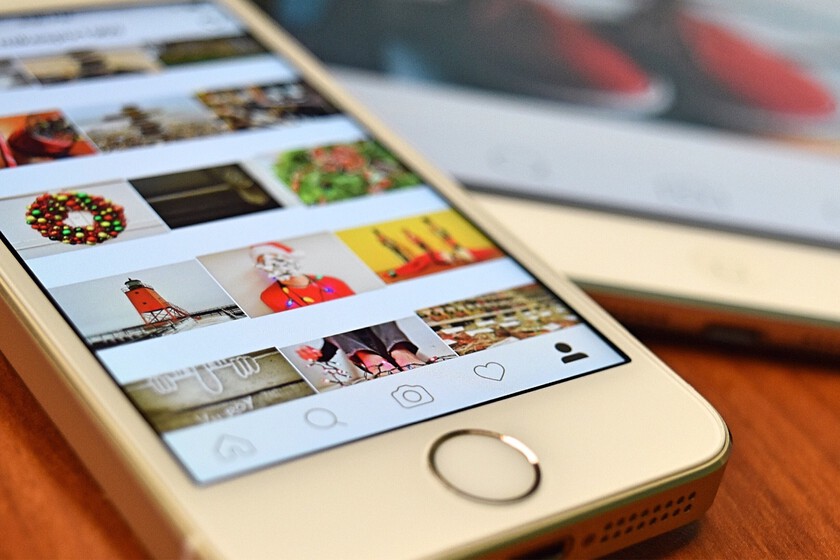