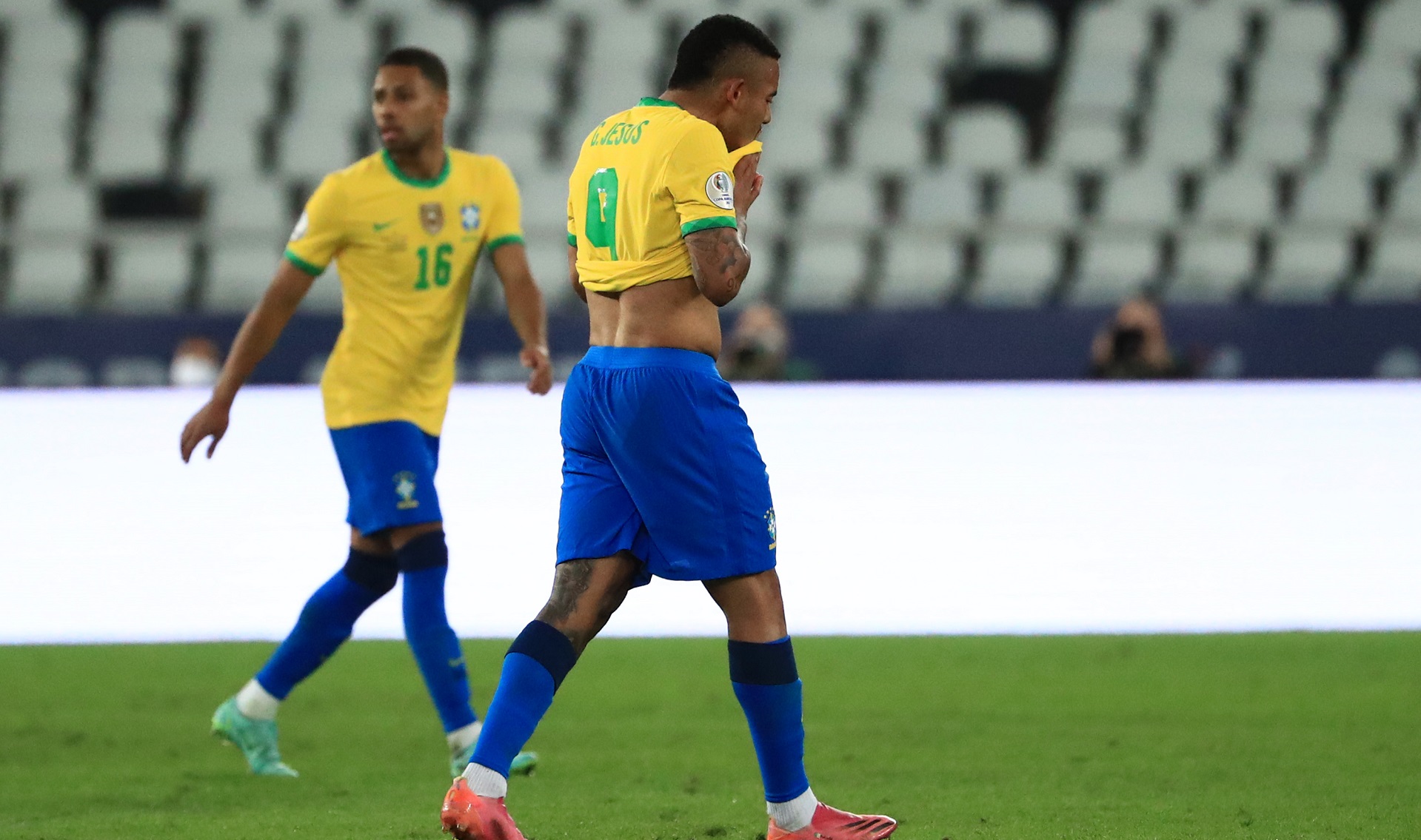 Lucas Paqueta had just put the Seleção ahead 16 seconds after coming on in the second half, before the host country was reduced to 10.

The striker tried to control an aerial ball in the middle of the field, but his too high foot struck Eugenio Mena.

Jesus, who had been sent off in the 2019 CopaAmérica final following a second yellow card, was distraught after the red card which, although accidental, was well deserved.

His teammate Neymar then revealed that Jesus did not see Mena as he tried to control the ball.

Chile pushed to equalize late in the game, and Ederson made two great saves in the dying moments.

Tite’s men held on and will face Peru in the semi-finals, before a possible final on July 11.

Jesus will be suspended for the game against Peru. 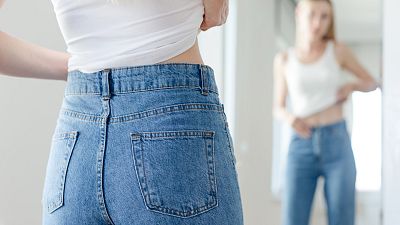 In Estonia, testing will be mandatory upon arrival in countries at risk from Covid-19 omicron / Day