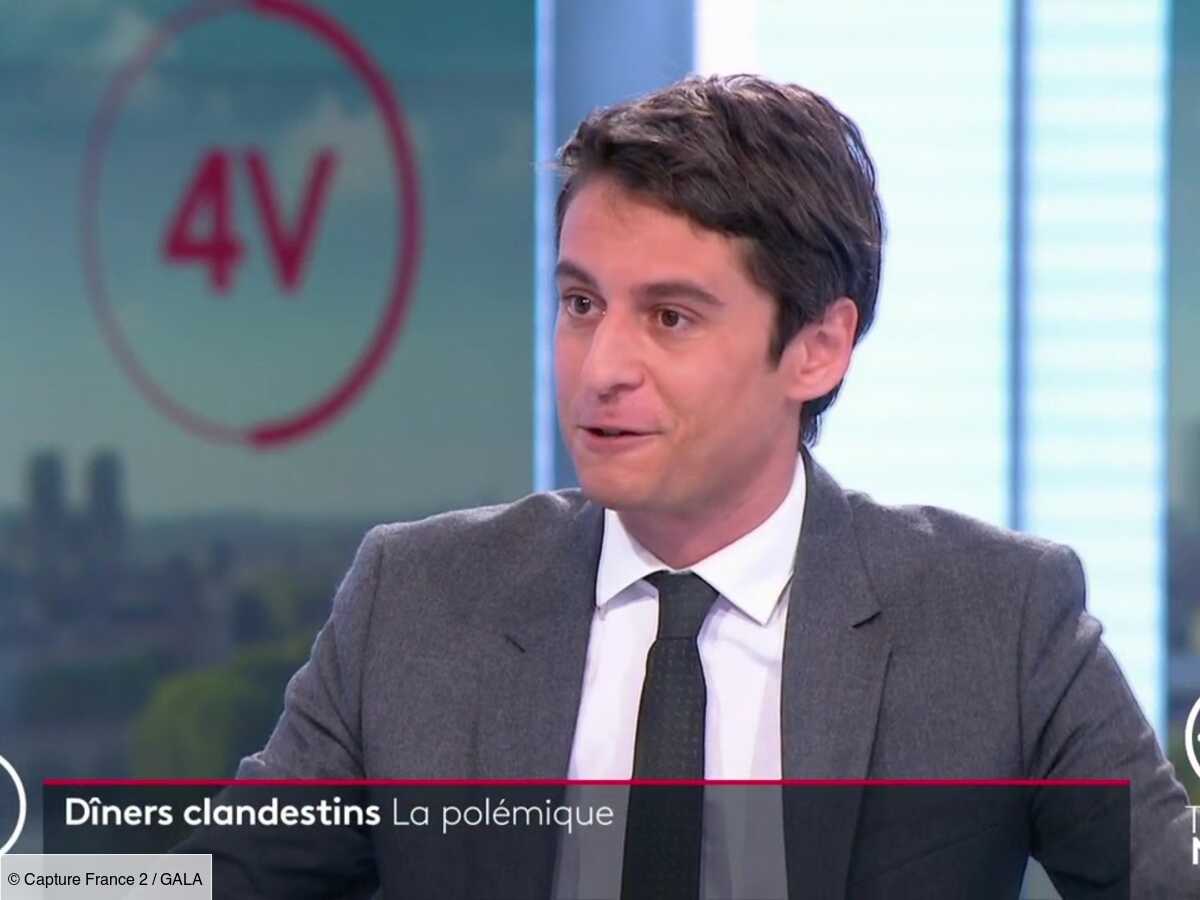 Misunderstanding. Pierre-Jean Chalençon is at the heart of the turmoil. The antique dealer is accused by the M6 ​​channel for having organized illegal dinners at his Parisian home, the Palais Vivienne, in the presence of several government ministers. The antique dealer said in particular that he knew Gabriel Attal, the government spokesperson, and that he was to come “to dinner soon.” Affirmations denied by the interested party on the set of France 2 this Tuesday, April 6. “No I discovered this invitation with this video” he declared before adding, “I do not believe at all that members of the government go to clandestine dinners”. And the journalist Caroline Roux who told him to insist: “But he doesn’t know you?” Tit for tat, the government spokesman blurted out: “no, I have never met him. I was surprised, I think he will explain himself”.

At the same time, Marlène Schiappa spoke on France Info on this subject. “Pardon, I want to defend my colleague Gabriel Attal, because I do not want to let him slandered. Me, I watched the video, and in this video what Mr. Chalençon said is’ I am very friends with Gabriel Attal , and moreover soon, I will invite him. ‘He does not say absolutely that Gabriel Attal came and I know from a sure and confirmed source that there was indeed an invitation and that Gabriel Attal did. Refused”. In wishing to defend the government spokesperson, the Minister for Citizenship (…)

Kate Middleton doesn’t think she’s a celebrity: lessons she learned from Diana
Rania from Jordan and her illegitimate descendants? Explanation of an unusual succession
VIDEO – Clandestine dinners: who is Christophe Leroy, the chef of the stars?
VIDEO – Funny moment at Pascal Praud: the child of a journalist intervenes live
Gérard Darmon posts a photo with his face made up in black, the cliché disappears