This new episode of WWE NXT – Dusty Rhodes Tag Team Classic special – opens this Wednesday, January 13, 2021 live from the CWC at the Performance Center in Orlando, Florida, with the entry of Shotzi Blackheart and Candice LeRae. They will clash, right away.

Blackheart climbs onto the third string and Hartwell steps in to distract her and allow LeRae to assign a spinning neckbreaker for the count of three and the win.

NXT Champion Finn Balor sits in the ring. Microphone in hand, Balor says his opponent from last week, Kyle O’Reilly, is very good but not up to his level. It is his turn to eat his meals with a straw. He challenges the rest of the roster and the Pete Dunne theme rings out. With Lorcan and Burch by his side, Dunne says he watched the game last week confident that it would one day end with one between them.

The only reason Balor is champion is because they haven’t faced each other yet. Recently, Balor told Dunne to fall into line and Dunne doesn’t want to wait any longer. Dunne, Lurch and Lorcan attack Balor, before the champion is saved by O’Reilly then Adam Cole and Roderick Strong. The heels flee and Balor confronts the Undisputed Era at length to conclude the segment.

Behind the scenes, Austin Theory interrupts Johnny Gargano’s interview to give him a gift. This gift is an envelope and comes from Dexter Lumis. It contains caricatures of Gargano and Theory, which does not please Gargano at all who takes it very badly.

Drake and Gibson assign their finisher, the Ticket To Mayhem, to Martel and Gibson pinpoints him to clinch their place in the quarterfinals.

Theory attempts to intervene in the match and Lumis takes a bite out of the hook, allowing the NXT North American Champion to roll up for the final pinfall. After the match, Lumis attacks Theory. Gargano intervenes and tries to hit Lumis with a chair, but Kushida arrives and stops him. He assigns an armbar to Gargano, who taps. Kushida picks up the belt and looks at it carefully before handing it to Gargano to conclude the streak.

An interview with Tommaso Ciampa and Timothy Thatcher by Wade Barrett is broadcast. They talk about and promote the Fight Pit II, which will take place next week:

For the second DRTTC eighth game of the evening, the identity of the MSK team is finally revealed. They are Wes Lee and Nash Carter, better known as Dezmond Xavier and Zachary Wentz. They together formed the team named The Rascalz at IMPACT Wrestling.

MSK assigns their double finisher to Scott and Carter pinches Scott to win their ticket to the quarter-finals.

A new thumbnail of Karrion Kross and Scarlett is released:

A few seconds and two kicks in the face of his unknown opponent are enough for Li to clinch the victory. After the match, a mysterious and strange person sits on a throne on the stage and forces Li to attack his opponent.

Behind the scenes, Atlas and Scott are on the verge of hitting each other but officials intervene. Bronson Reed also intervenes to separate them and asks Scott to calm down. The latter takes it badly and thinks that Reed has chosen his side.

Dunne, Burch and Lorcan attack Kyle O’Reilly late in the game before Finn Balor arrives, who tries to stop them, but to no avail. Despite the distraction, Strong and Cole clinch the victory thanks to a super kick from the latter over Fandango. Both sides – one standing on the stage and one on the ground in front of the ring – gaze at each other to conclude this episode of WWE NXT.

Gatot Nurmantyo said he was also offered a democratic coup

a large amount of drugs found in his car

Why Are Cheetahs and Horses So Agile? The all page

The United States adds 3,927 deaths from covid-19 in a single day 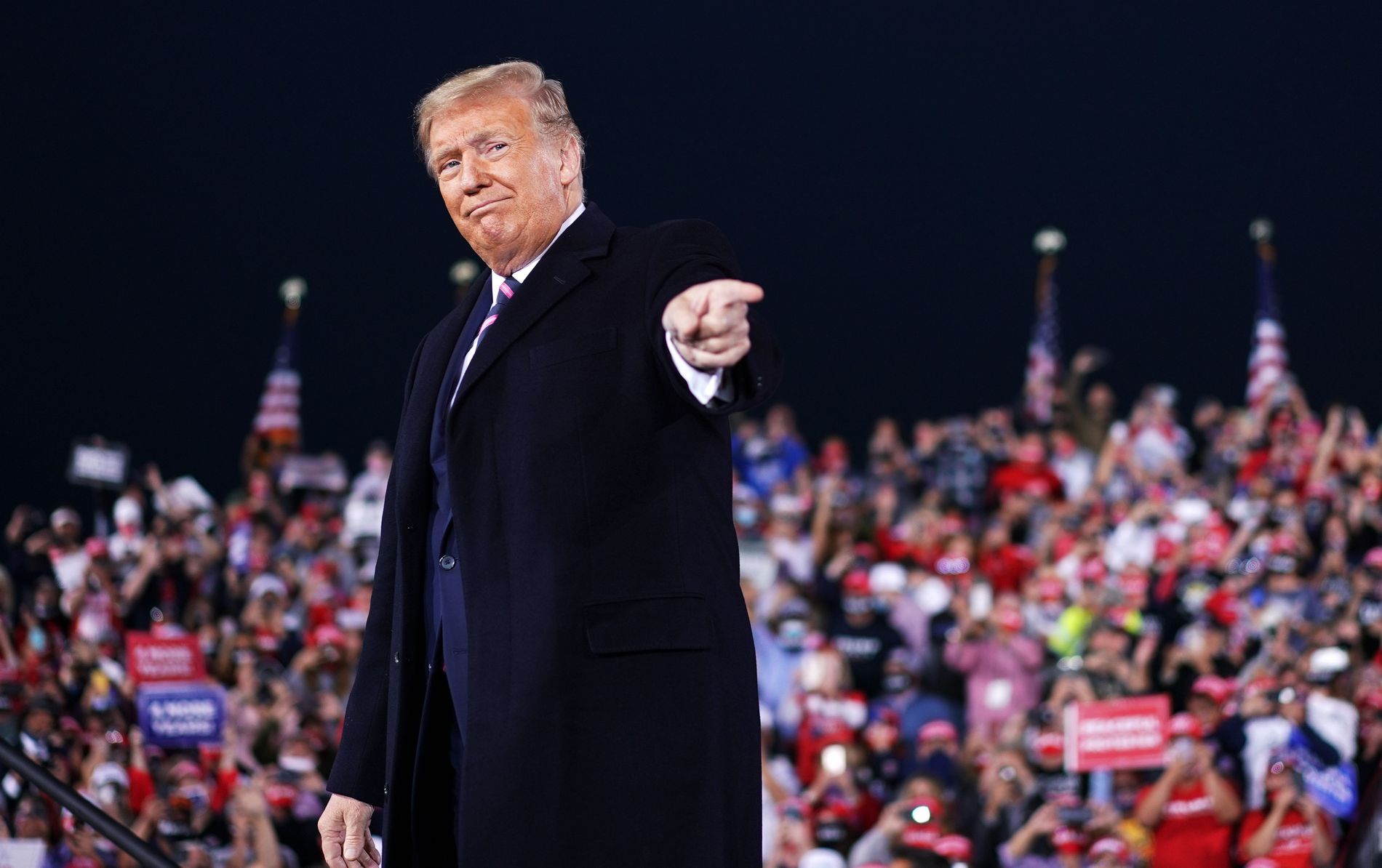 Coronasyk Trump will campaign on video:

Criticized, Minister of Education and Culture Nadiem will Evaluate the Program for Mobilization Organizations

Cases are still on the rise in 67 countries and 43 are close to peak, global balance indicates – Executive Digest