From Texas to California (PART II) – The Truth

The next morning I walked with my superior, in the vicinity of the hotel in
El Paso, which is a city in western Texas, located along the waters of the Rio
Grande, which has 680 thousand inhabitants (2020) and that in the “Franklin Mountains State
Park”, are home to cacti and desert fauna, as well as coyotes and golden eagles.

That Wednesday, October 13, 1999, after lunch, around 2 in the afternoon
we arrived at the El Paso International Airport and at 2:30 pm, time
from Chihuahua (one hour less from downtown), we took off on a plane “Southwest”
bound for San Diego, California. This trip lasts 3:30 hours of flight.

Meanwhile, there in the heights, the courteous stewardesses in short lapses served us
coffee, water and soft drink with a light lunch, as well as the rest of the 150 passengers
that were on board and it is necessary to comment, that this airline has in its “Top-10”,
departures to Las Vegas, Phoenix, Oakland, Orlando and Denver, to name a few.

During that long journey I was struck by the fact that just one
time to get to California, I stared up at the sky through the windows
of the ship, being able to observe the vastness of the “ocher color that covered the valleys” and
that to my surprise, it was the “Arizona Desert”, literally that was from a movie.

After safely arriving at the San Diego International Airport, which has
a population of 1.4 million people today, there was already a friend of
Sampayo Ortiz, who toured the Downtown of the cosmopolitan in a van
city, heading for the intersection of San Ysidro, California, which leads to Tijuana, Mexico.

I thought I was dreaming when I saw a lot of glamour, at one end you could see palm trees in the
ridges, in the “Bay of San Diego”, reflected the brick-colored rays of the sun
at sunset, since it was already 7 o’clock (2 hours less from downtown), beyond are the beautiful
skyscrapers, the great world-class cruise ships and countless new cars.

Repentant, I left behind California, the “richest state in the American Union”, without
However, a few miles away, already in Mexican territory, the reception was unpleasant
noticing piles of garbage on the streets of Tijuana, Baja California, which today
It has 2 million inhabitants and around 9 pm, they left us at the hotel.

Early in the morning I accompanied my boss on a tour of the “Avenida Revolución” in
that city, in which tour guides offer Americans photographs of the
I remember with donkeys painted as “zebras”, that custom was imposed by the culture
Chicana from the border and configures a new folklore in the north of Mexico.

On Thursday the 14th my boss attended the “Signing of the Water Supply Agreement
of Tijuana and San Diego, California”, organized by the Government of the State of Baja
Northern California, the CNA, the CILA, the San Diego County Water Authority, and the California
Department of Water Resources, in an auditorium in Tijuana, in the afternoon.

We immediately went to the hotel for the suitcases and headed to the airport.
Tijuana International Airport, attached to the dividing fence between Mexico and the United States,
In that terminal, we took an Aeroméxico plane, bound for Monterrey, New
León, making technical stops in Hermosillo, Sonora and Chihuahua, Chihuahua.

To end this extraordinary journey, the following year, in February 2000, I had
the opportunity to attend the “Workshop on Environmental Assessment Requirements”,
of the Border Environmental Infrastructure Fund Program, convened by the
Border Environment Cooperation Commission (BECC), in El Paso, Texas.

I want to point out that by looking back on these personal and professional experiences,
I do with the intention of sharing with my simple readers, as a way of being
source of inspiration for the new generations, so overwhelmed by bitterness,
the economic crisis, violence, wars, COVID-19 and the loss of values. 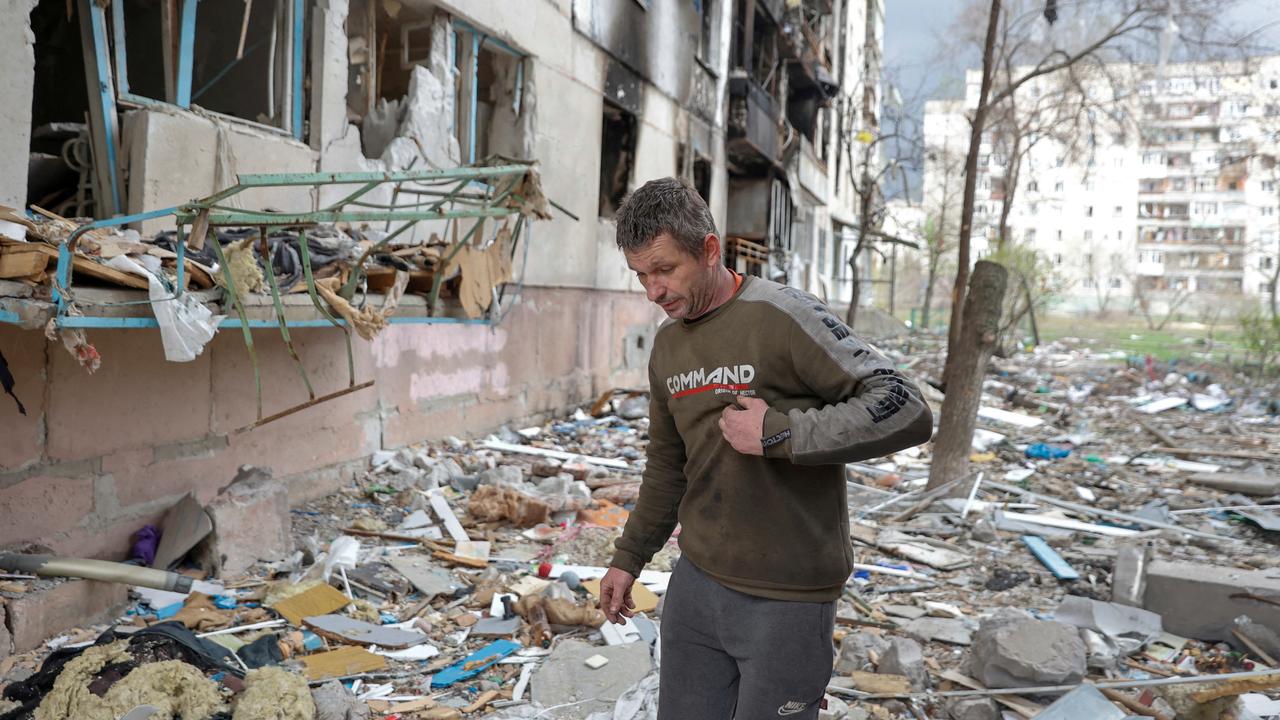