Stevie Wonder in Los Angeles, Elton John in Paris or Billie Eilish in New York: concerts will resonate around the world on Saturday, to raise awareness of the threats hanging over the planet, under the aegis of the NGO Global Citizen.

For live shows with the public, the poster is attractive. In New York, in Central Park, there will also be Coldplay, Jennifer Lopez or Lizzo. In Paris, at Champ-de-Mars, Ed Sheeran, the Black Eyed Peas or even Christine and the Queens will perform (not DJ Snake, who is no longer playing). The Greek Theater in Los Angeles will also host Adam Lambert, Demi Lovato and ONEREPUBLIC.

As for the VIP squares, Prince Harry and Meghan are announced in Central Park.

To occupy all time zones, TV performances will also be broadcast, such as those of BTS from Seoul, Kylie Minogue and Måneskin (Eurovision winners) from London, Andrea Bocelli from Tuscany, Metallica from Louisville (United States), Green Day from Los Angeles or Ricky Martin from Las Vegas.

The performances will be visible on Apple Music, Apple TV App, YouTube, Twitter, as well as via various broadcasters (TF1 / TMC in France, TV Azteca in Mexico, the BBC in the United Kingdom, ABC, ABC News Live, iHeartRadio, Hulu, The Roku Channel, FX and Time in the US, etc.).

Behind this event is Global Citizen, an NGO that describes itself as a “movement of engaged citizens”. This is the baby of Hugh Evans, an Australian “philanthropic prodigy” according to the New York Times.

Global Citizen is used to major events, such as its “Vax Live” in the spring in Los Angeles, a concert in favor of vaccination against Covid-19 (and against disinformation). Jennifer Lopez or the Foo Fighters were on stage while US President Joe Biden, the Pope, actors Ben Affleck or Sean Penn delivered video messages.

The “Global Citizen Live” (GCL) should this time allow, according to its organizers, to call on “governments, large companies and philanthropists to work together to defend the planet and overcome poverty, by focusing on the threats. more urgent “.

Targeted are “climate change, vaccine equity and famine”. “Faced with the climate emergency, the fight against inequalities and the post-Covid global recovery, we need to make a radical change in our lifestyles, rethink our relationship with nature as well as our ways of producing and consuming” , declared Anne Hidalgo, mayor of Paris, in a press release.

WHO Director-General Dr Tedros Adhanom Ghebreyesus has also joined “in the calls launched by Global Citizen” to denounce a “flagrant inequality” in vaccination, it is further read.

In Paris, the event in the event is the performance of Elton John, who has maintained his presence and will then be operated on for a hip, intervention which will result in a further postponement of his farewell world tour.

“I will participate in Global Citizen in Paris because I do not want to drop a charity”, recently explained the interpreter of “I’m Still Standing” in a statement. “It’s about five songs, it’s a very different physical job than playing for almost three hours each night on tour and traveling overnight from country to country,” continued Sir Elton, 74. . “After that, I will undergo the surgery that will allow me to resume touring in January 2022 in New Orleans.”

Nearly 20,000 spectators are expected in Paris on the Champ-de-Mars, all tickets – free – have been distributed. To get them, all you had to do was register on the Global Citizen website and support the NGO’s action by signing petitions or sharing messages on social networks, for example. Not only Cyberpunk 2077, but the next-gen version of The Witcher 3: Wild Hunt will be released this year | Newsblock 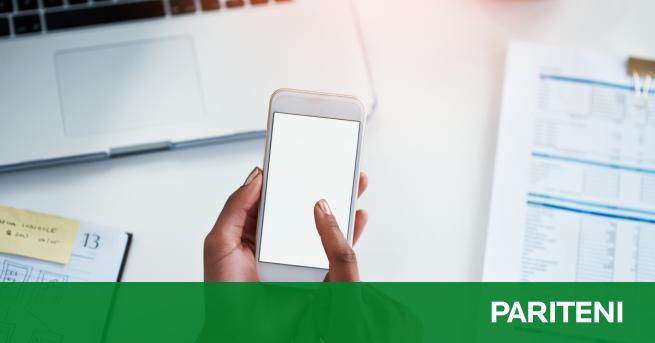 We receive money over the phone – Banks

Large fire in the kitchen of hamburger restaurant in Centrum

A young man of twenty falls from 8 meters in Niort