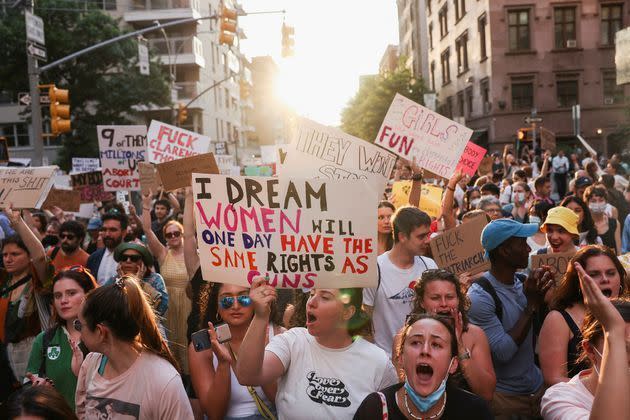 From New York to California, many citizens promise to fight for their states to be “sanctuaries” for the hundreds of thousands of women who must have abortions each year.

From New York to California, leaders, doctors or citizens promise to “fight” so that their democratic states are “sanctuaries” guaranteeing hundreds of thousands of women each year the right to a legal and safe abortion. In the state of New York, fourth in the country (20 million inhabitants), classified on the left because of the weight of its megalopolis, politicians and health professionals had been preparing for weeks for the burial of the right to interruption. voluntary pregnancy by the Supreme Court of the United States.

And in this democratic state in the northeast, an influx of patients is now expected from conservative states in the south and center of the country, some of which immediately banned abortion on their soil on Friday. “We know that the needs will skyrocket,” said Sarah Moeller, a health professional with the Brigid Alliance association, which pays for travel, board and lodging and financially supports women of modest means who have to perform an abortion.

Her association helps a hundred women each month and Ms. Moeller now estimates that “hundreds of thousands more people will have to travel outside their states for health care related to an abortion”.

Alice Mark, doctor and adviser to the National Abortion Federation in Massachusetts also wonders “what will happen to all these people in the 26 states where abortion will be partially or totally banned”. There are currently, according to her, 300,000 abortions per year in all these conservative states such as Louisiana, Missouri or Oklahoma. 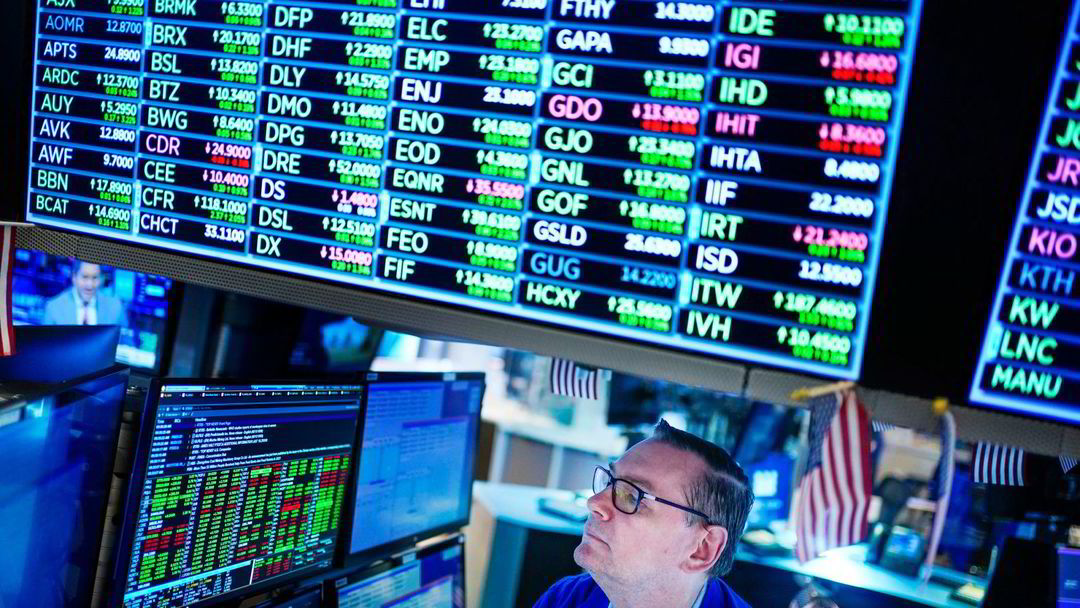 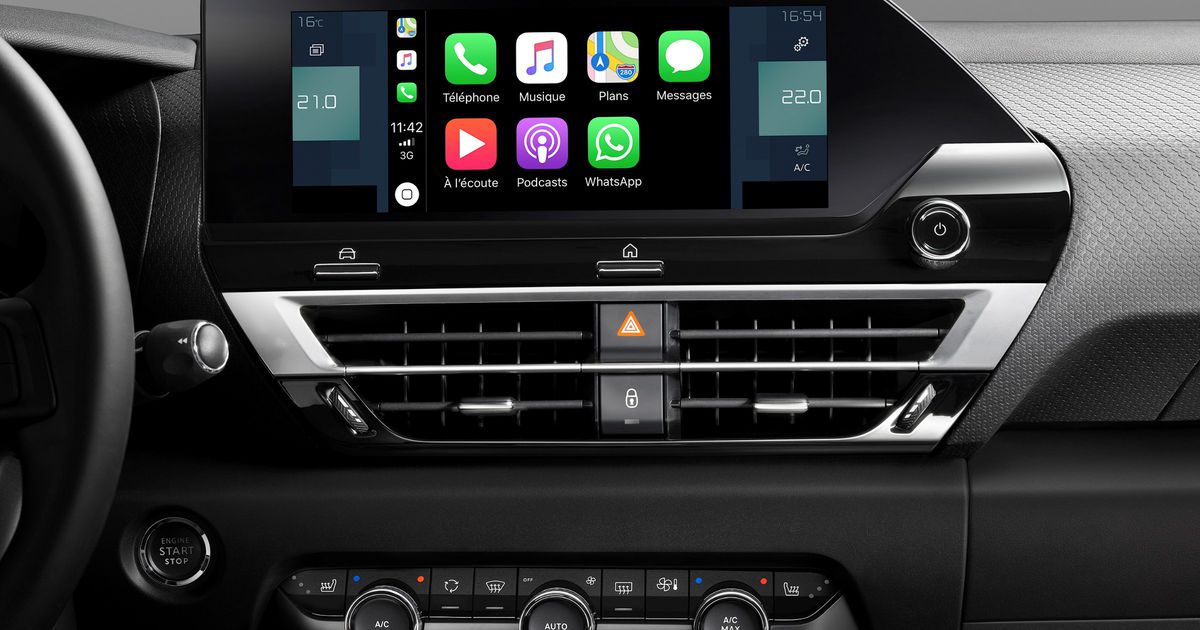