“Friends”. Five scenes from the series that have aged (very) badly 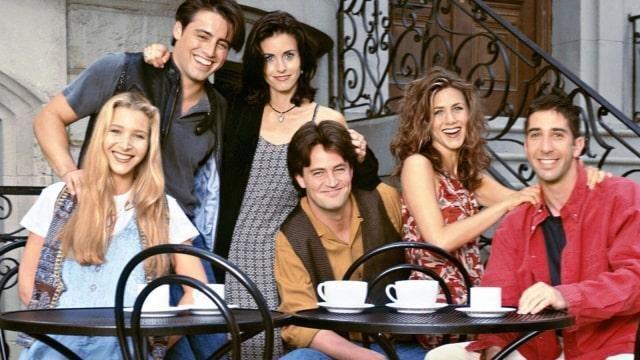 Broadcast from 1994 to 2004, the series Friends has taken a bit of old age on some points. In particular these five scenes, which could not be shot in the same way nowadays.

1. Phoebe is sexually assaulted by Paolo

In the same way asA nanny from hell, another cult series from the 1990s, Friends has aged badly in some aspects. And, for good reason, its first season dates from 1994-1995 and several intrigues would have been treated differently if the series took place nowadays. A standout example takes place in episode 12 of season 1 of Friends, where Paolo – Rachel’s boyfriend – sexually assaults Phoebe.

In the middle of a massage session, Paolo strokes Phoebe’s leg and puts his hands on her buttocks. It is neither more nor less than a sexual assault. Nevertheless, in the series, it is not treated as such. It is simply said that Paolo tried to pick up on Phoebe. The latter is even afraid that Rachel hates her when she finds out. In our post-MeToo era, it’s a safe bet that such a gesture would have been taken more seriously.

In episode 12 of season 1 of “Friends”, Paolo (Cosimo Fusco) sexually assaults Phoebe (Lisa Kudrow) while she gives him a massage. © Warner Bros

2. Joey realizes he’s been touched by his tailor

In the first episode of season 2 of Friends, Joey recommends that Chandler go to Frankie, his tailor since he was a child. There, the character of Matthew Perry is the victim of touching. When he talks to Joey about it, Joey doesn’t understand and thinks that’s how pants are made.

After discussing it with Ross and Chandler, he realizes that he was sexually abused by his tailor as a child. If this is the subject of a joke on the show, this serious event wouldn’t be taken lightly if Friends took place nowadays, at the risk of facing a new scandal… 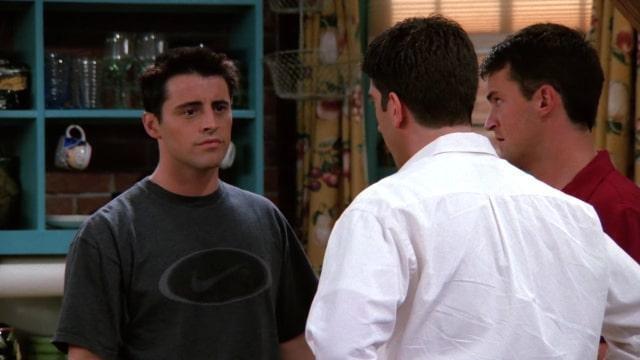 In episode 1 of season 2 of “Friends”, Joey (Matt LeBlanc) realizes that he was sexually abused by his tailor as a child. © Warner Bros

3. Ross doesn’t want his son Ben to play with a Barbie doll

In episode 4 of season 3 of Friends, Ross discovers his son Ben with a Barbie doll in his hand. He then begins to worry and does everything to take it away. He tries in particular to interest him in so-called boy toys, such as a car or a dinosaur. If, when it aired in 1996, the episode was not really shocking, we can say that this scene would not pass today.

At a time when gender stereotypes in toy stores are being fought for because of their sexist nature, this passage from Friends getting old. 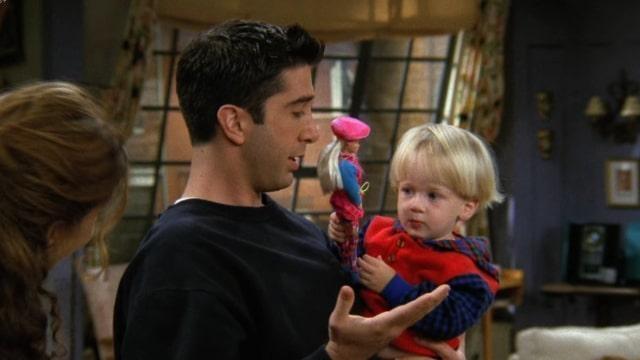 One of the recurring valves in the series Friends is the weight of Monica, formerly obese. However, certain remarks on this subject would not pass today when we see the outcry caused by the series Insatiable on Netflix for example. There is in particular a scene from episode 8 of season 5 of Friends where, remembering their youth, Chandler said to Ross: “I don’t want to be stuck all night with your fat sister. “

This Chandler reflection is simply Grossophobe and it’s a safe bet that it would be controversial in a series today. 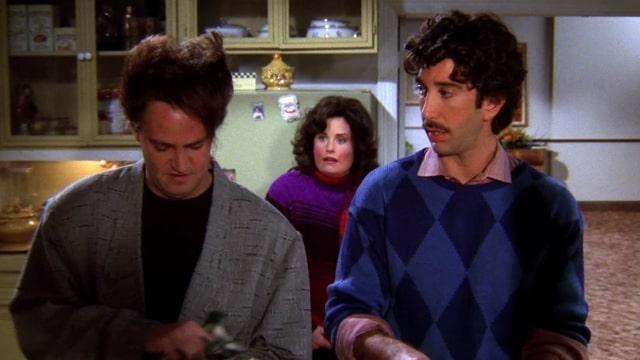 5. Ross fires Sandy, Emma’s nanny, because he is “too sensitive” a man

The whole intrigue around Sandy, the male nanny Ross and Rachel hire for their daughter Emma in episode 6 of season 9, is problematic. From the start, Ross – who was almost played by Eric McCormack – is uncomfortable with the idea that a man can exercise this profession. In the middle of a job interview, he doesn’t hesitate to question him about his sexuality.

In the end, Ross fires Sandy because he is “Not at ease with a boy who has such sensitivity”. 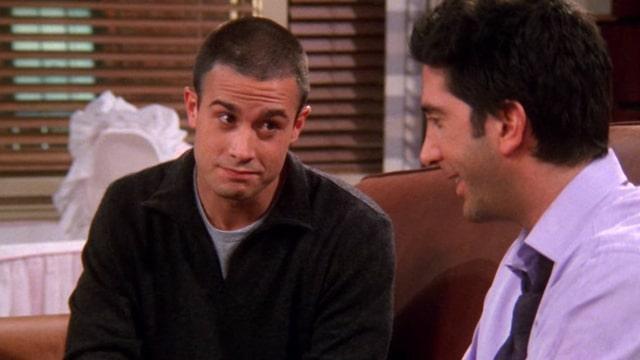 In episode 6 of season 9 of “Friends”, Ross (David Schwimmer) sends Sandy (Freddie Prinze Jr.), the nanny of his daughter Emma, ​​because he finds him “too sensitive”. © Warner Bros

The Friends series is available in full on Netflix. The Motorcycle Exhaust Position Is On The Right Turns Out To Have A Reason, Bikers Must Know This