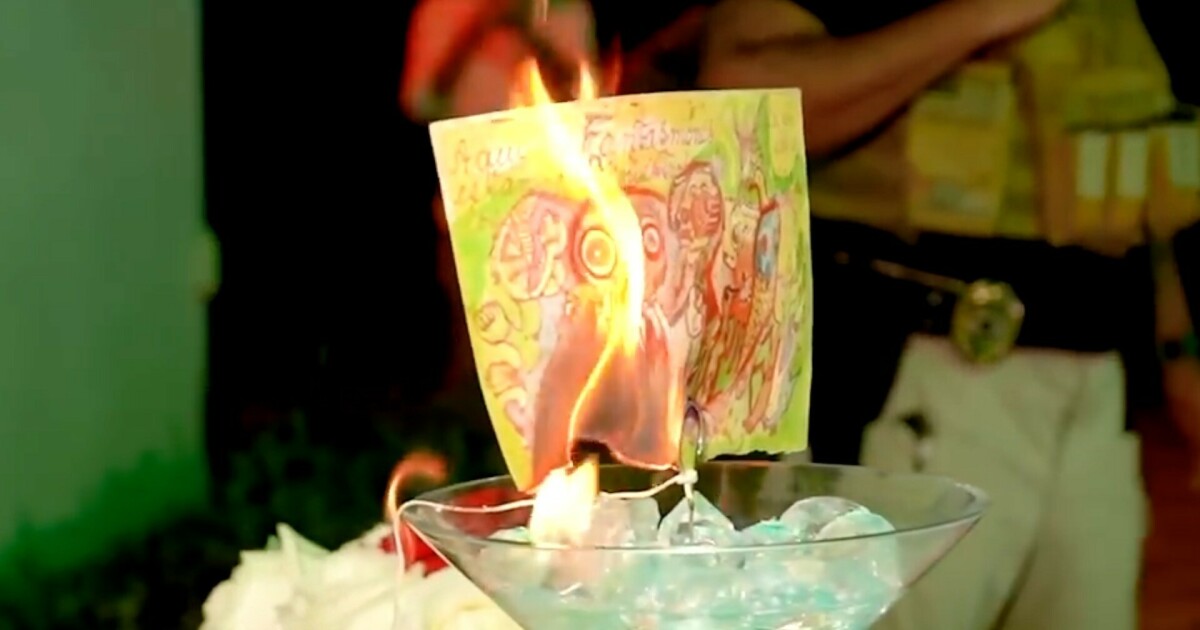 In July of this year, entrepreneur and millionaire Martin Mobarak set fire to a photo.

“Disgusting and detached from reality,” comments someone under the video.

“This is beyond heartbreaking, sickening and insane. People with so much money have no soul. I seriously hope it will be prosecuted, “write others.

Mobarak is now under investigation.

The image that Mobarak set on fire is not just any image. It is supposed to be a painting by the famous Mexican artist Frida Kahlo. This is written by a number of media outlets, among others New York post.

Kahlo is particularly known for her numerous self-portraits and political involvement. After her death in 1954, she was also seen as a feminist icon.

Several media outlets write that the image should have been worth around 10 million dollars, which corresponds to 105 million Norwegian kroner at today’s exchange rate. The image is considered a Mexican national treasure and, if it is real, it was painted in 1944.

He claims it’s for children

Video which was posted on YouTube, shows Mobarak setting the image on fire. It doesn’t take many seconds for him to catch fire, and a small audience stands to the side and applauds.

The event where the incident took place is said to have been a launch event for Mobarak’s new company “Frida. NFT”. He writes, among others Metro.

The NY Post writes that the stunt was intended to promote sales of Mobarak’s digital versions of the rare painting.

In the video, Mobarak states that the sale of digital works will benefit numerous organizations. Among others, the “Palace of Fine Arts” in Mexico and the “Frida Kahlo Museum” in Coyoacan, as well as several charities aimed at health care for children.

In the video posted on “Frida. NFT’s YouTube channel, Mobarak can be heard saying:

– What we need to do now is change the lives of thousands of children, before I set the painting on fire.

Mobarak is now being investigated by Mexican officials.

– In Mexico, the deliberate destruction of an artistic monument constitutes a crime under the federal law on monuments and archaeological, artistic and historical zones, the National Institute of Arts and Letters of Mexico said in a statement, according to the NY Post .

“We are currently gathering all the information necessary to determine with certainty that it was the destruction of an original work or reproduction,” he continued. 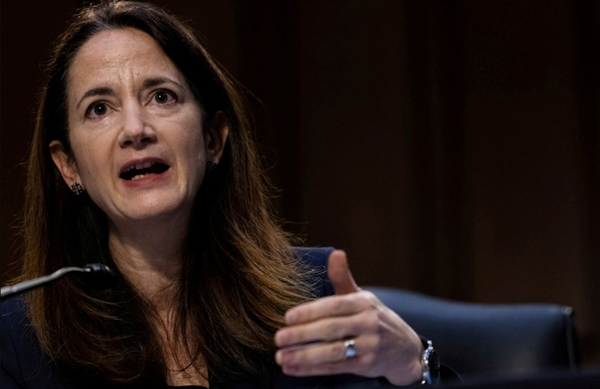