Freight train accident near Gifhorn: human error probably the cause After the accident of two freight trains near Gifhorn, problems are expected in long-distance traffic. Investigators now speculate human error.

Update from Monday, November 21, 2022, 5:25 pm: After a serious accident between two freight trains in the Gifhorn district of Lower Saxony, the emergency services are still busy cleaning up four days after the accident. Attempts are currently underway to extract the explosive propane gas from two damaged tank wagons, a fire department spokesman said on Monday afternoon. The gas is fed into a so-called flare and burned in a controlled manner at the end.

Freight train accident near Gifhorn: human error probably the cause

Before that, gas had been pumped out of overturned tank cars. Due to the imbalance, however, the boilers could only be pumped to half empty. Burning off the remaining gas could take several days, according to the fire department spokesman.

According to the investigators’ initial findings on the cause of the accident, a Deutsche Bahn employee mistakenly released the route for another freight train. The federal police made it known on Monday afternoon. This train, consisting of 25 tank cars filled with propane gas, then crashed into the stationary train from behind. Four of the wagons fell on their sides from the impact. Two were damaged so badly that gas leaked. The overhead line was also damaged. One person was slightly injured. (dpa)

For this purpose, special pumps were placed on Saturday, explained Carsten Schaffhauser, spokesman for the Meinersen fire brigade German Press Agency (dpa). However, the first pumping attempt was aborted because the emergency services measured an increase in the gas concentration in the evening. The gas leaking from at least one of the overturned tank cars is not evaporating as it was in previous days due to the prevailing calm, according to a fire brigade spokesman Ed.

To make pumping possible on Sunday, the fire brigade is now relying on artificial wind from explosion-proof fans. It will still take days to pump gas from the four overturned tank cars, Schaffhauser said.

Since the wagons are on their side, only about half of the contents can be sucked up. Therefore, the last plan was to burn the remaining contents in a controlled manner. However, since this takes a long time, it is now being investigated whether the half-empty wagons can be lifted again with the help of lifting bags and cranes. The remaining gas could then be pumped out. (With dpa material)

Accident with a freight train near Gifhorn: Long-distance traffic was disrupted until the end of November

Update from Saturday, November 19, 2022, 09:35 am: After the accident involving two freight trains near Gifhorn, rail travelers should expect train cancellations and delays in Lower Saxony until at least the end of November. Deutsche Bahn announced on Friday that rail traffic would be severely disrupted until at least November 27.

“We cannot begin repairs until the leaking tank cars are on the tracks and the accident scene has been cleaned up,” a railway spokeswoman said. The route between Hanover and Berlin will remain closed until then. The railroad had originally assumed that the closure should last until Sunday evening.

“There are already signs of severe damage to the overhead line, control and safety technology and track embankment,” the railway spokesman said. This makes it very difficult to make a reliable prediction of when trains will be able to run on the route again. The trains are currently being diverted. (with dpa material)

He explained that 50 tons of gas were loaded per tank car: it can be assumed that around 250 kilograms escaped every hour. After the accident, the driver of the approaching train was injured and taken to hospital. The driver of the second train was reportedly unharmed apart from a slight jolt.

The situation at the crash site remained unchanged, the spokesman said. The other carriages of the two private railway trains have not yet been recovered. The scene of the accident was cordoned off and secured overnight. Travelers should continue to expect train cancellations and delays. The busy route between North Rhine-Westphalia and Berlin is affected. (with dpa material)

First report on Thursday 17 November 2022, 11:04 am: Gifhorn – Two freight trains collided in the Gifhorn District early Thursday morning, November 17, 2022. Several cars of the train were damaged in the accident, and explosive propane gas leaked from at least one of the train cars. The railway line with numerous ICE and IC connections was closed. The result: train cancellations and delays.

Like that among others Ed in Lower Saxony The two freight trains reportedly collided at around 3:30am on the Berlin-Hanover express route. One of the freight trains stopped in Leiferde due to a corresponding signal, a following freight train entered the other train for still unclear reasons. This was announced by a spokesman for the fire department.

The driver of the oncoming train was injured and was taken to hospital. The 1st platoon leader was slightly wounded. As reported by Deutsche Bahn (DB), the affected trains would have been diverted by the closure of the section, with a delay of about 60 minutes. This also applies to ICE trains from Switzerland via Frankfurt and Kassel to Berlin.

Gützer train accident near Gifhorn: Propane gas escapes from the overturned car – no danger to the population

After the accident involving two freight trains near Gifhorn, the IC connections between Amsterdam and Berlin will only operate until Hanover served and started there too in the opposite direction, it was said. Other ICE and IC trains on the route have been cancelled. Travelers should inquire about their connections before embarking on their journey. According to the fire brigade, the cleanup work on the route will likely take some time.

After two freight trains crash near Gifhorn: The following long-distance connections are cancelled

Railway line closed due to an accident involving two freight trains near Gifhorn: resulting in partial failures on the following long-distance lines 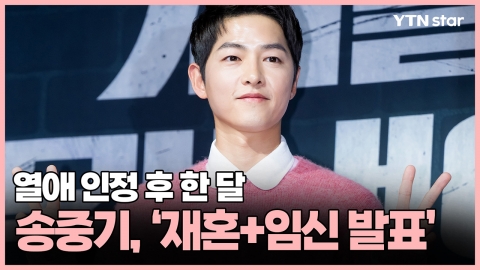 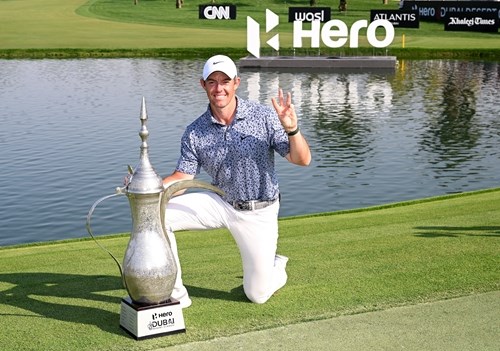 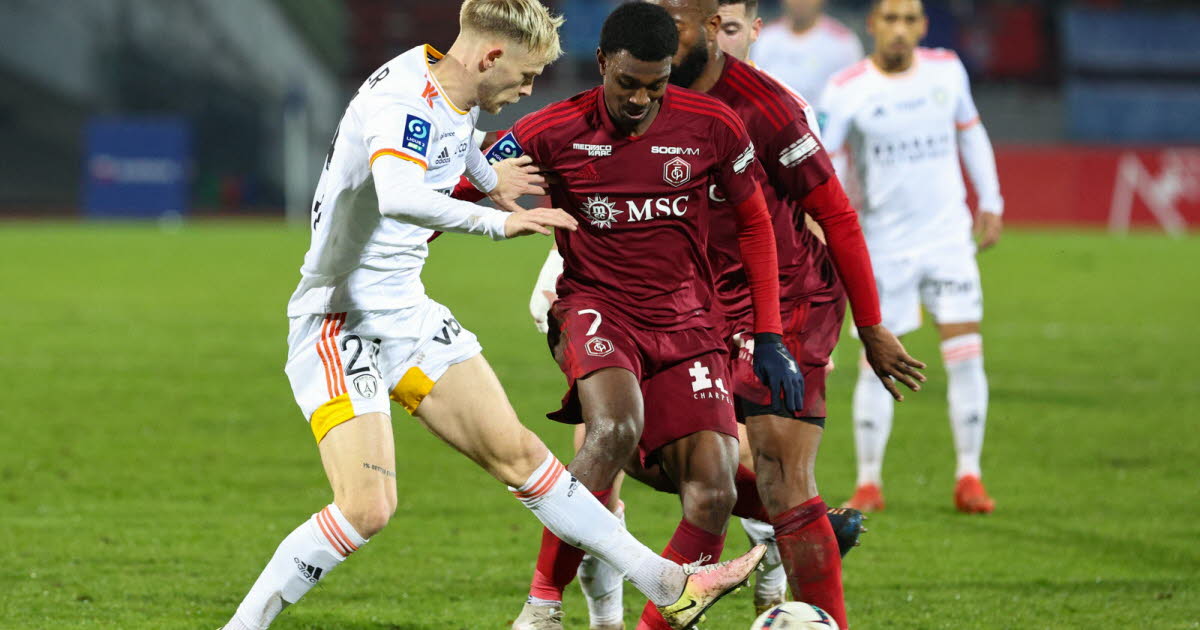 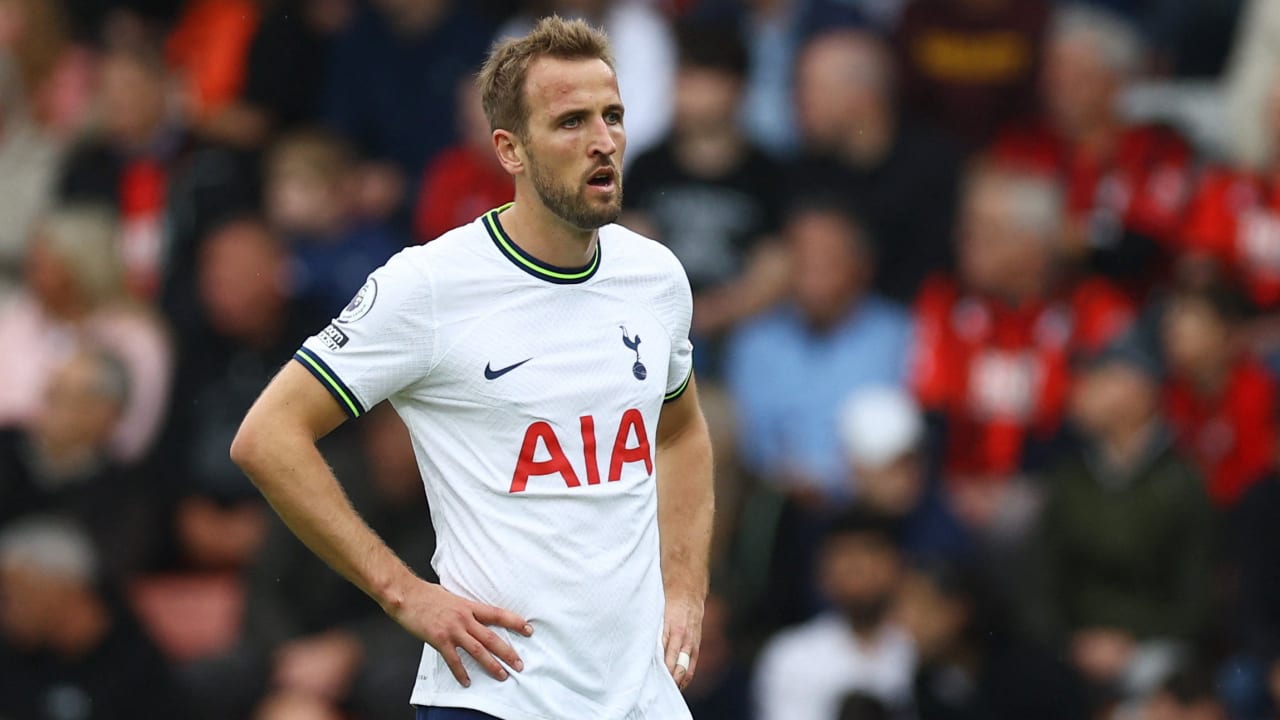 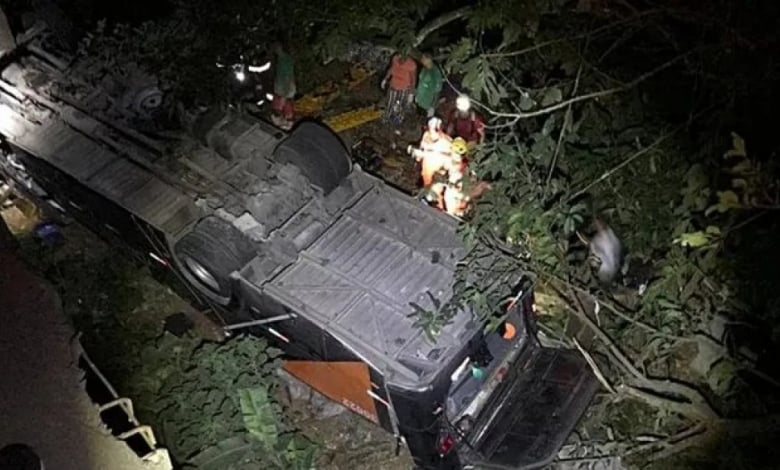 Horror! A bus fell from a bridge, there are victims 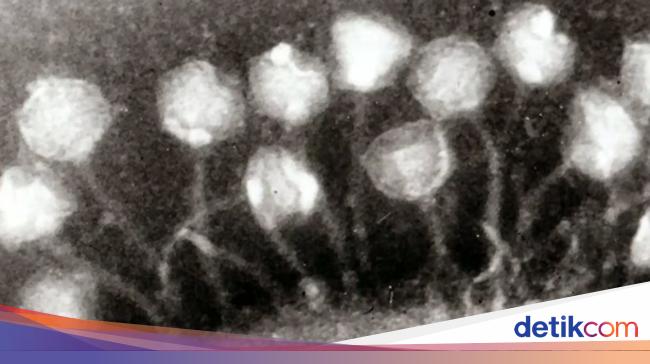 Zafeiris can be sold by Slavia for 250 million, typologically he will fit into their squad, Folprecht thinks 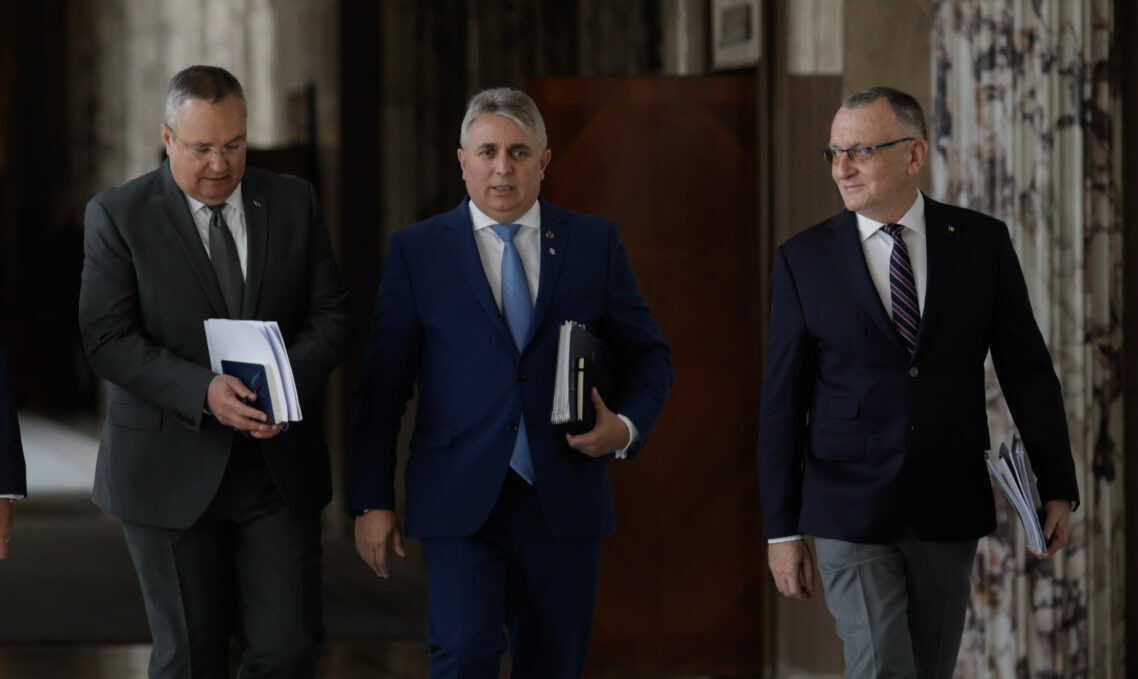 The PNL has four leaders suspected of plagiarism in high positions in the state/ The scandals of the doctoral theses of Prime Minister Ciucă and ministers Bode, Cîmpeanu and Roman have shaken the PNL in the last year/ Roman and Cîmpeanu return to the political front line