Freiburg: Opening of the EDF barrier between the Rhenish island of Marckolsheim and Vogtsburg-Burkheim – Major cycling event on 9 July 2023 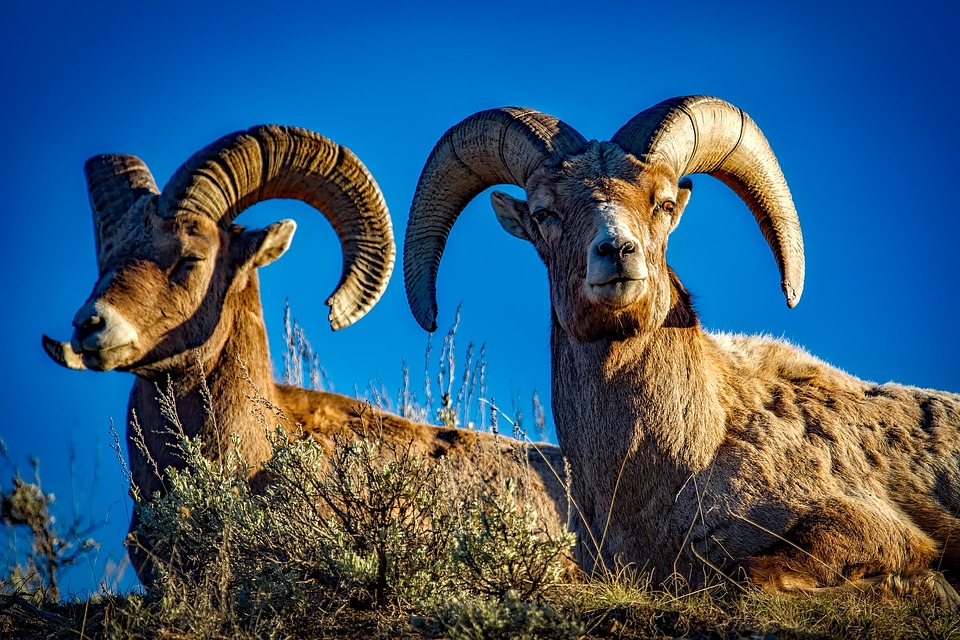 Since 2019 there has been a proposal for a Rhine crossing cycling event in connection with the Hartheim-Fessenheim bridge, which was not possible due to the pandemic.

But construction work to open the EDF dam between Marckolsheim and Vogtsburg-Burkheim has given new impetus to the project. The large project, headed by the French regional authority CeA (Collectivité européenne d’Alsace), envisages a financial volume of 500,000 euros. This sum is supported by an INTERREG V grant. The bridge, which can be used by cyclists and pedestrians since July 2023, was the last crossing of the Upper Rhine to date.

“I am very pleased”, says district administrator Störr-Ritter, “that we can create an attractive new connection across the Rhine for locals and tourists on both sides of the Rhine.”

The dam will be officially opened on 9 July 2023 at 11:00 and handed over to the public. On this day, other interesting events will take place on two other bridges over the Rhine between Fessenheim-Hartheim and in ArtRhena between Vogelgrun and Breisach. In the near future, associations of all kinds will be contacted through municipalities to help shape the day.

The project is in charge of the Breisgau-Hochschwarzwald district office (cross-border cooperation), while the Alsace-based event agency “Just1Sense” and the press office Matt-Willmatt / Freiburg handle demand and public relations.

By bike, several family tours from 13 kilometers up to 102 kilometers sporty can be combined, especially if the Rhine bridges between Chalampé and Neuchâtel as well as Marckolsheim and Sasbach are to be included in the event.

So far, this event has been supported by generous funding from Nouveaux Horizons from the Baden-Württemberg Foundation, as well as contributions from the local cross-border associations ‘Mittelhardt / Oberrhein’, ‘Zwei Breisacher-Land’, the ‘Kommunalen Zweckverband Pay Rhin-Brisach’ and the Breisgau-Upper Black Forest district. The total budget for the event is € 41,000.

Every author of a report (company, club, person …) also has HIS “extra newspaper” at REGIOTRENDS! Click the red name behind “More Posts From” at the top. You can already see ALL of her recoverable reports in our brand new Internet newspaper. 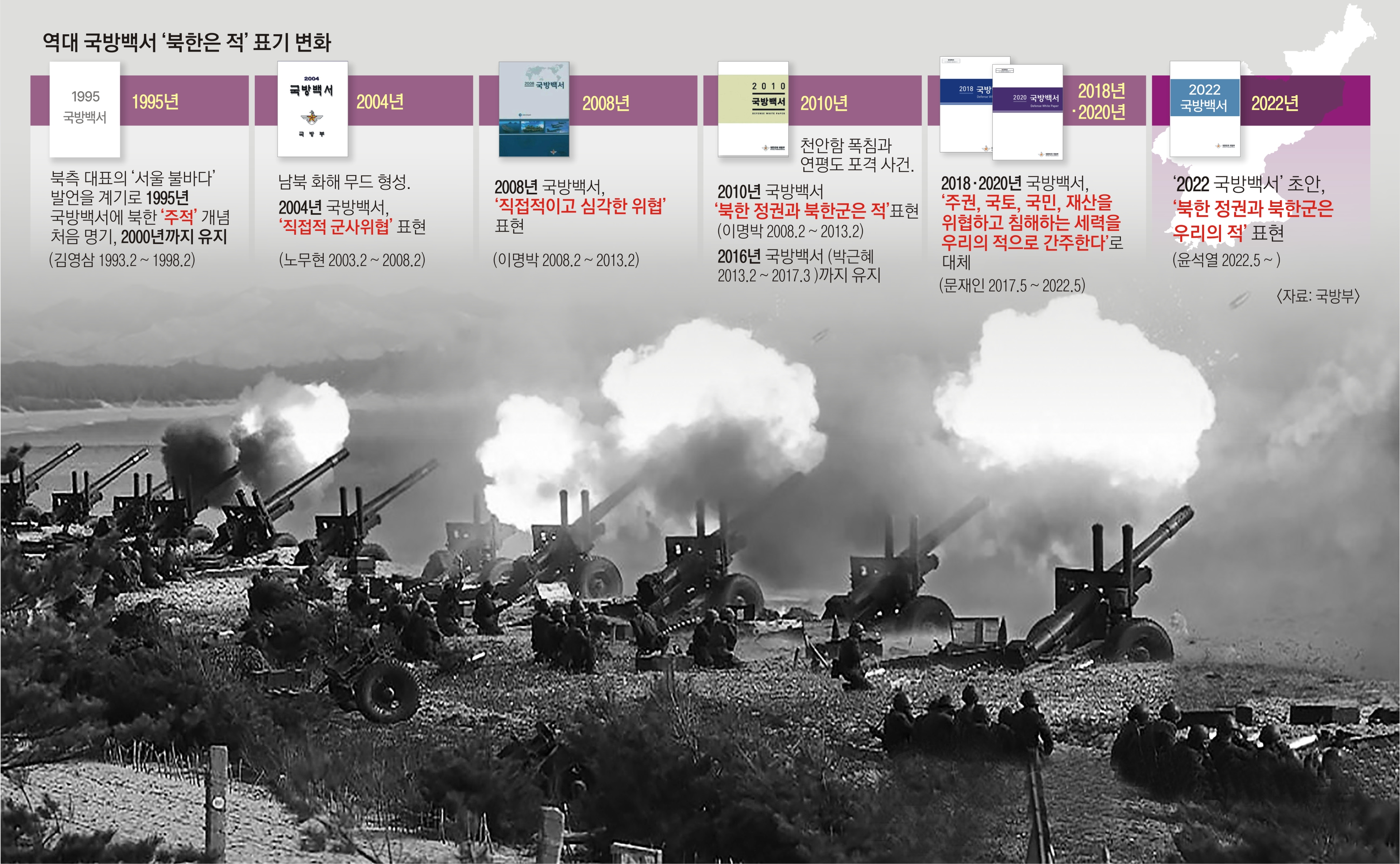 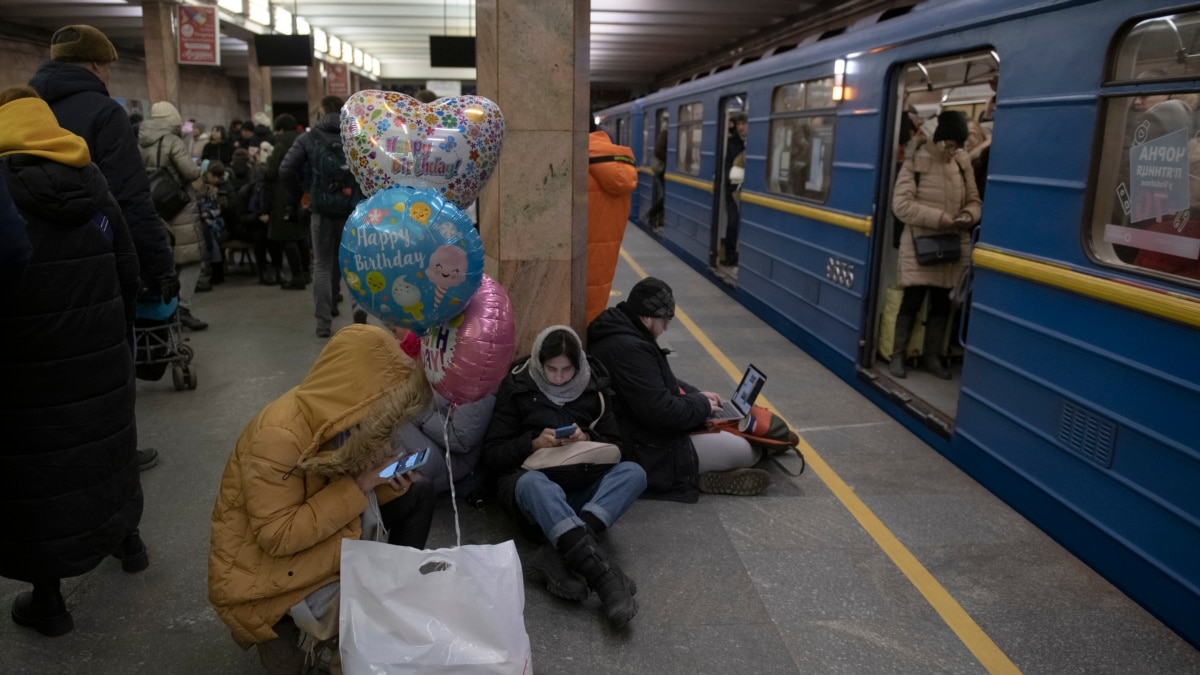