France, vaccination reluctance to vaccination, only 119 people in 3 days 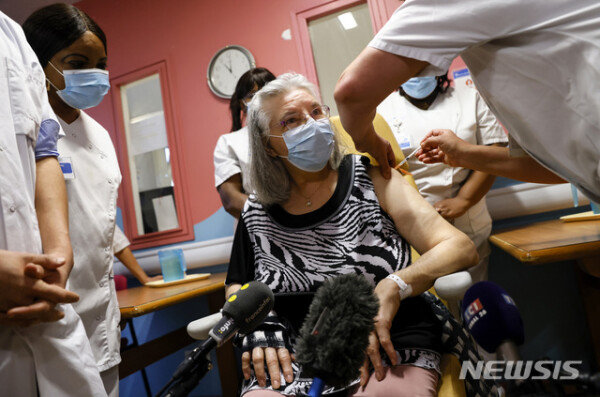 From December 27 last year, member states of the European Union (EU) have started vaccination against the novel coronavirus infection (Corona 19). However, the vaccination rate in France, with more than 2.6 million cumulative confirmed cases, is particularly slow. Despite being a country of’vaccine pioneer’ Louis Pasteur (1822~1895), the government’s health policy and strong distrust in the medical industry are cited as the cause.

According to the public broadcaster France Inpo, the total number of inoculations in France for the three days after vaccination began is only 119. During the same period, the number of vaccinations in Germany was 40,1962, more than 350 times that of France. Even considering that France has 65 million people, which is less than Germany (84 million), it is difficult to understand. France is the country with the most confirmed cases among EU member states. For this reason, there are concerns that fewer vaccinations could adversely affect quarantine throughout the EU.

France’s vaccine rejection sentiment is among the highest among major countries. Last month, a polling company Ipsos surveyed the willingness of people from 15 countries, including the UK, Germany, Spain, China, and Canada, to vaccinate against Corona 19. It fell far short of China (80%), Britain (77%), Germany (65%). The French, who said they would not get the vaccine, mainly cited the reasons that they were concerned with side effects (51%) and that the vaccine would not work (19%).

During the 2009 and 2010 swine flu outbreaks, the French government ordered a vaccine capable of vaccinating 94 million doses. This vaccine requires 1 dose for adults and 2 doses for children. However, the spread of the virus at that time was not as large as expected, so the actual vaccinated population was only 5 million. The government incinerates the remaining vaccines, which spreads the perception that’the government exaggerated the health risk and only gave the drug companies a boat’. While promoting hepatitis B vaccination in 1998, the French government suddenly stopped vaccination, saying,’Vaccines can cause multiple sclerosis and other diseases’. These concerns later turned out to be unfounded and again cracked the government’s trust. In 2010, a famous pharmaceutical company, Servier, sold the diabetes drug’Mediator’ as a weight gain suppressant, killing up to 2,000 people, which is considered the worst medical corruption. This drug caused abnormalities in the heart valves of the users, but the company did not report these side effects even though they were aware of these side effects. The Emmanuel Macron regime’s policy to encourage COVID-19 vaccination is seldom working. President Macron, who was infected with Corona 19 in December of last year, initially said,’We will not make vaccinations mandatory. I will develop a strategy to persuade based on transparency.’ However, on the 22nd of last month, the opposition party faced criticism that it was a’health dictatorship’ while trying to push forward a law that would allow people to use public transportation only if they were tested negative for Corona 19 or had a vaccination confirmation.

Israel is the country with the fastest vaccination rate relative to the population. Israel, which started vaccinating on December 20 last year, received the immunization of about 640,000 out of 8.6 million people by the 29th of the same month. It is 7.44 doses per 100 people, much higher than the UK (1.18 doses) and the United States (0.78 doses), which began vaccinations from December 8th and 14th, respectively. The UK Telegraph analyzed that it was thanks to securing sufficient vaccine quantities, systematic preparation, and intensive publicity on safety.

Close window
You recommended the articleFrance, vaccination reluctance to vaccination, only 119 people in 3 daysBest Recommended News 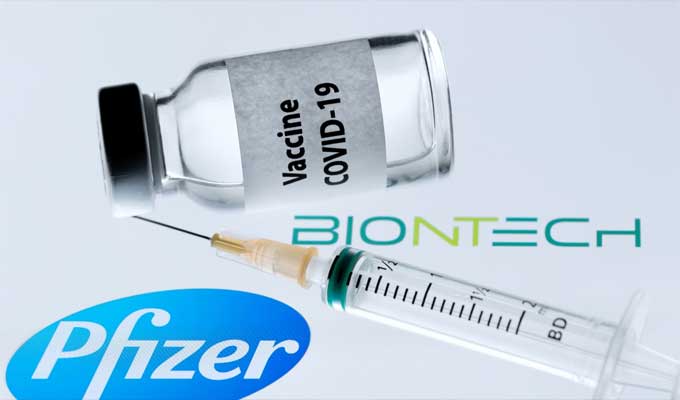