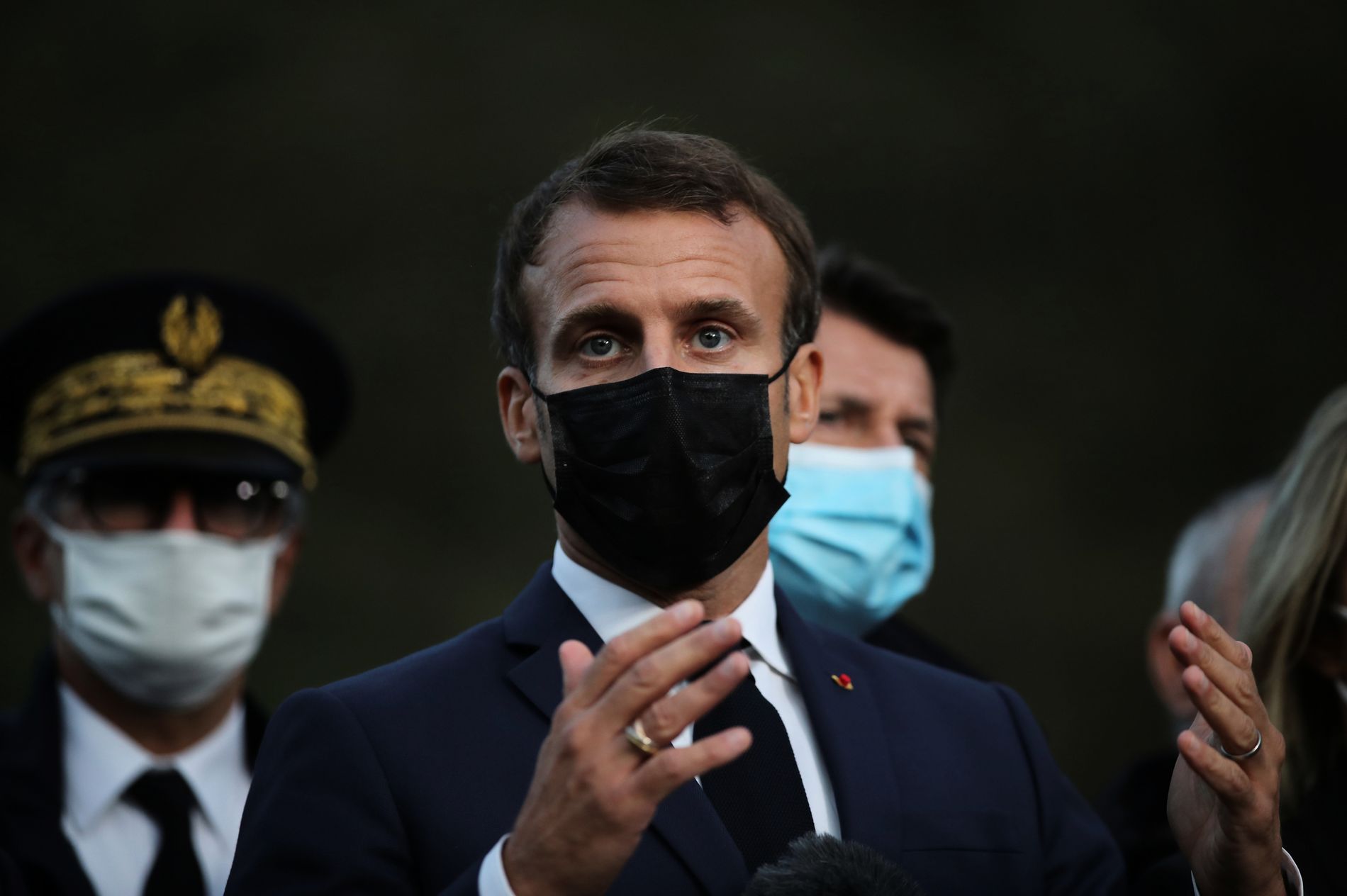 France is in the midst of a serious new wave of infections, with massive infections in some French areas.

Therefore, French President Emmanuel Macron has now declared a curfew for the hardest hit areas in France, from 21 in the evening to 06 in the morning. A national public health crisis is declared from midnight on Saturday.

– We are in what we call the second wave, says Macron.

Declaring a national health crisis means that very strict measures can be introduced. The curfew will apply in the Ile-de-France region, which includes Paris, as well as Grenoble, Lille, Lyon, Saint-Etienne, Aix-Marseille, Montpellier, Rouen and Toulouse.

“Covid-19 is a health catastrophe that threatens public health, in its nature and severity,” the French government said in a statement.

France declared a national public health crisis on March 23 this year, but this was lifted in July, after the first wave of infections had been fought. Still, Macron says tonight:

– We have not lost control, is the message from the French president.

– The difference between now and March is that we have not lost control, says Macron, but points out that the health workers and the emergency services are in a worrying situation.

Every region in the country is red, according to figures from the European Agency for Communicable Diseases. Over 100 new deaths have been registered in the last 24 hours. It is the first time since May 20 that there are over 100 deaths in one day

On Wednesday morning, the government met to discuss new and stricter measures.

There was great excitement about what measures President Emmanuel Macron will announce on Wednesday night. One of the measures that has been most discussed in the French media is the introduction of a curfew in the hardest hit areas.

France has long been the color red by the Norwegian authorities. But in fact, none of the French regions is below the Norwegian requirement for what is red: namely 20 infected per 100,000 inhabitants in the last 14 days.

12 of France’s 101 ministries are on what the French authorities define as the highest level of danger, including Paris, Marseille, Toulouse and Montpellier. These areas are on “maximum alert” due to extremely high infection pressure – with over 250 new cases per 100,000 inhabitants in the last seven days. 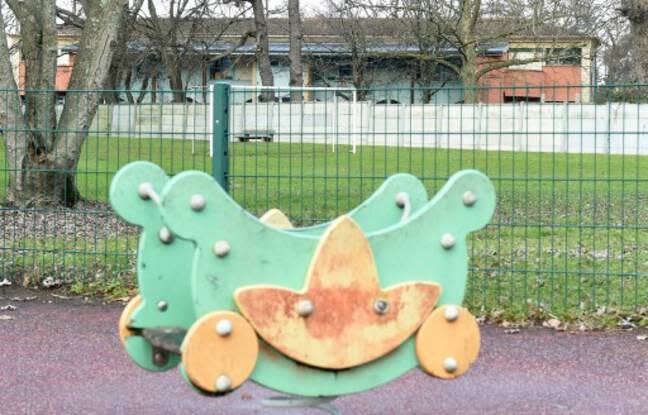 Voting begins for the NBA All-Star Game; Will there be a duel?

How to Remove Barriers to COVID Testing for Farm Workers

Warning: Chrome browser must be updated

Manufacture of masks: Haberdasheries in Chartres have reopened and are in full rush

Activists profan a figure of Christ? According to Hołownia, this is the result of the lack of separation between church and state: “Let’s get the policemen from there”

Blizzard gave a facelift to the Battle.Net interface