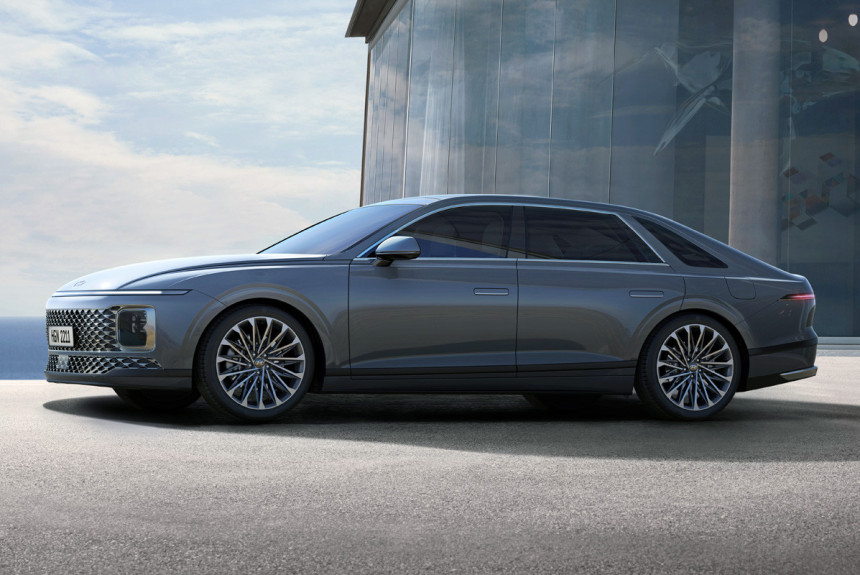 introduced one month ago Hyundai Grandeur sedan of the new, seventh generation entered the market. So far it’s only available to order in its native Korea, but now Hyundai has released full details about the car and specs. Recall that the Granddeur is not only the flagship of the Hyundai passenger lineup (only Genesis cars are cooler), but also the absolute bestseller of the Korean market among passenger models! For example, 145,000 cars of this type were sold here in 2020. In 2021, demand dropped to 92 thousand copies, but the leading position was maintained. And over the past decade, more than a million Granders have been sold in South Korea.

The new sedan tried the design tested on the Hyundai Staria minivan. Nothing remained of the previous model, but in the design of the sidewall, kinship with the first generation machine is guessed. Grandeur has widened and for the first time its length has exceeded five meters: now 5035 mm against the 4990 mm of the previous sedan. At the same time, the wheelbase was increased by 10 mm (up to 2895 mm), and the rear overhang became 50 mm longer at the same time. Size added 5 mm in width (up to 1880 mm), but became 10 mm smaller (now 1460 mm).

The front LED “belt” is responsible only for running lights (the main headlights are built into the radiator grille), and the rear fascia has collected all the necessary lighting devices. The reversing lights project two oblique stripes onto the road surface, which in the dark should inform other drivers more clearly of the upcoming maneuver. The new Grandeur has frameless double-glazed doors with retractable handles. Choose between 18″, 19″ or 20″ wheels.

The interior design was inspired by the aesthetics of the Hyundai Grandeur sedan. first generation 1986, although it was a licensed copy of the Japanese model Mitsubishi Debonair. The angular front panel is similar, but now it has two screens with a diagonal of 12.3 inches each, and to the left of the instruments there is a round fingerprint scanner, thanks to which the car recognizes the driver for loading its settings personal. For climate control, a separate 10.25-inch touch screen is installed on the console, among the options there is a projection display.

As in the first generation car, the steering wheel has a massive radius. The buttons on the sides are attached to the rim only and are not connected to the hub. The steering column selector is responsible for controlling the transmission, which is installed on the right under the usual wiper control lever. The Grandeur has ten airbags, including a center airbag that inflates between the driver and front passenger, preventing them from colliding.

The higher-end Calligraphy is finished in nappa leather, wood veneer and aluminium, and the rear center armrest houses the climate control, audio system and heated/ventilated seats. The rear doors are equipped with electric shutters. In places of frequent touching, the lining has an antibacterial coating. The most advanced Bose sound system has 14 speakers.

The basis is still based on the platform with a transverse engine and front-wheel drive, but there are several new features. Firstly, the adaptive suspension is complemented by a front camera that scans the road surface and, based on this information, the electronics change the stiffness of the shock absorbers. And secondly, for the first time, the Grandeur can be all-wheel drive: the HTRAC transmission with rear axle clutch is offered at an additional cost for cars with the flagship V6 3.5 GDI engine.

This engine is new to the Grander, it replaced the 3.3 V6 unit and its power is 300 HP. and 359 Nm. A step below is the naturally aspirated four-cylinder 2.5 GDI (198 HP, 248 Nm) inherited from the previous model. Both engines have a combined fuel injection system. There is also a 240hp V6 3.5 LPG gas engine. and 314 Nm, because propane is very common in South Korea. All three of the mentioned versions have an eight-speed “automatic”. The Grandeur hybrid stands out: it has a 1.6 turbo engine (180 HP, 265 Nm) working in tandem with an electric motor (60 HP, 264 Nm), integrated into a six-speed automatic gearbox. Peak system horsepower: 230 HP

The petrol and hybrid sedans have a boot capacity of 480 litres, but in the methane version, due to the presence of a gas cylinder, the compartment only holds 320 litres. By the way, if the standard 12-volt battery charge drops to a critical level, the electronics will turn off the main receiver of the keyless access system, which can “see” the key tag around the entire perimeter of the car , and it will only be possible to unlock the car by pressing the boot release button. On board are all modern assistants, collected in the Smart Sense complex.

In Korea, the new Hyundai Grandeur costs from 28 thousand dollars. The gas sedan is valued at $29,100, while the hybrid version requires a minimum of $33,000. Outside of South Korea, the new generation model will appear in the second quarter of 2023, but the previous sedan had a very modest export geography – mainly the countries of the Middle East. Hyundai’s large sedan left the US market in 2016 due to low demand. 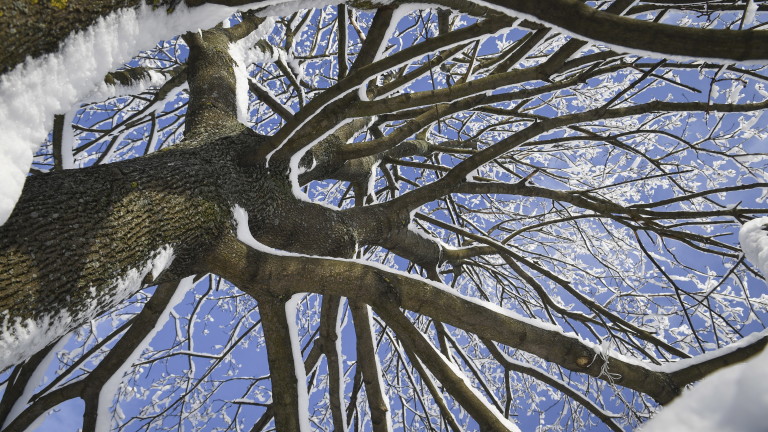 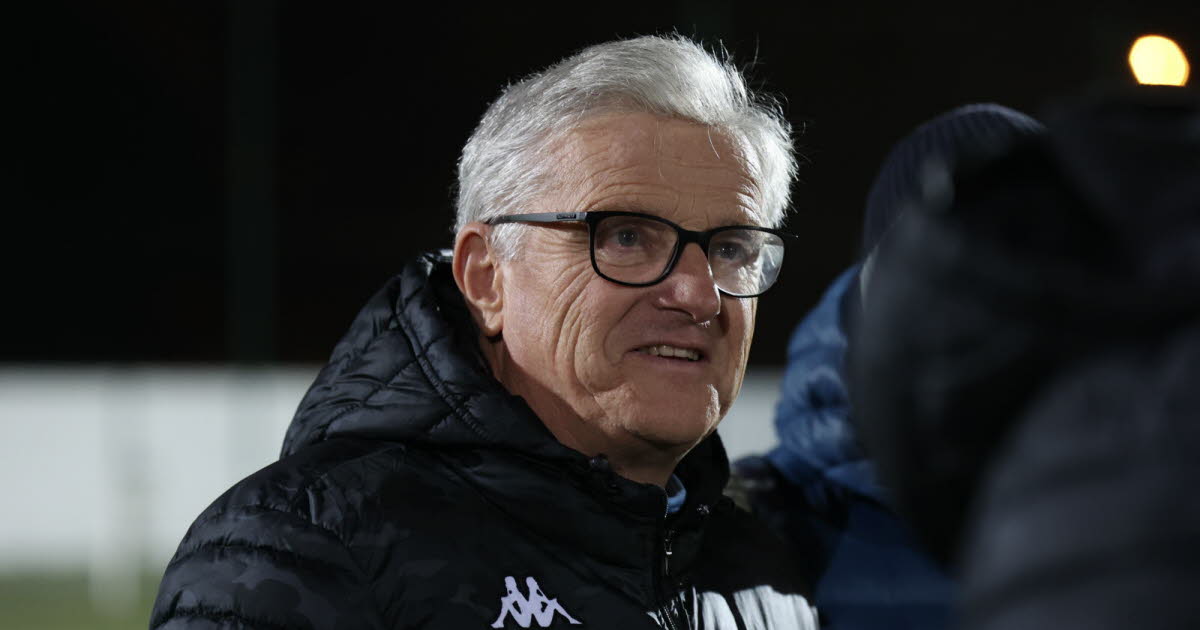 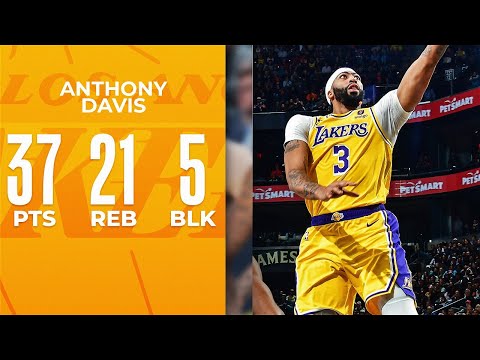 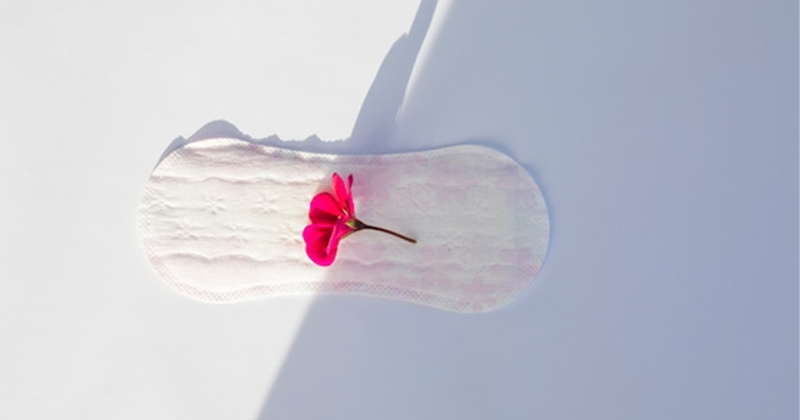 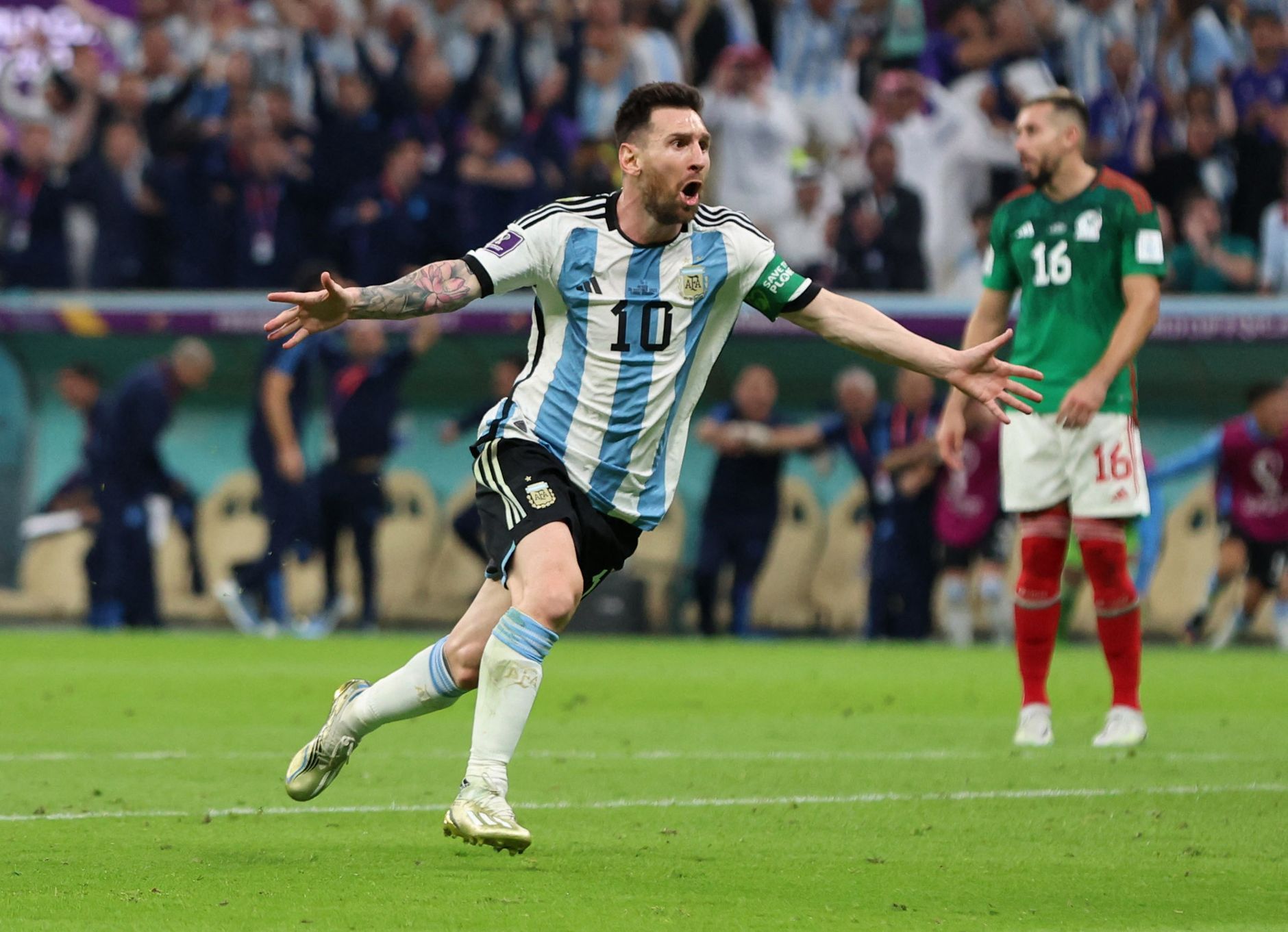 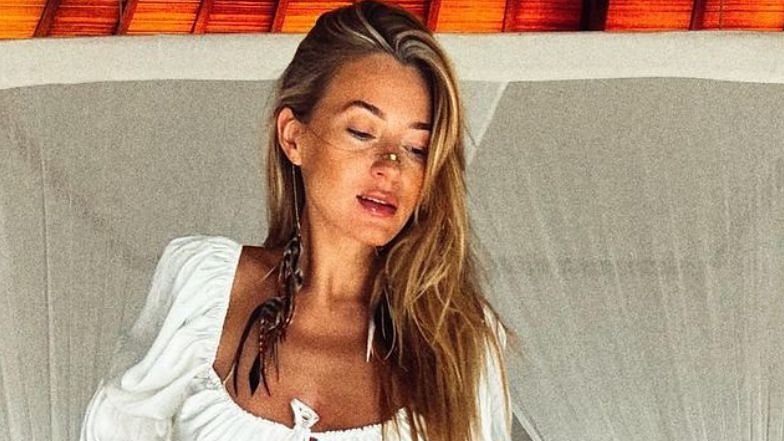 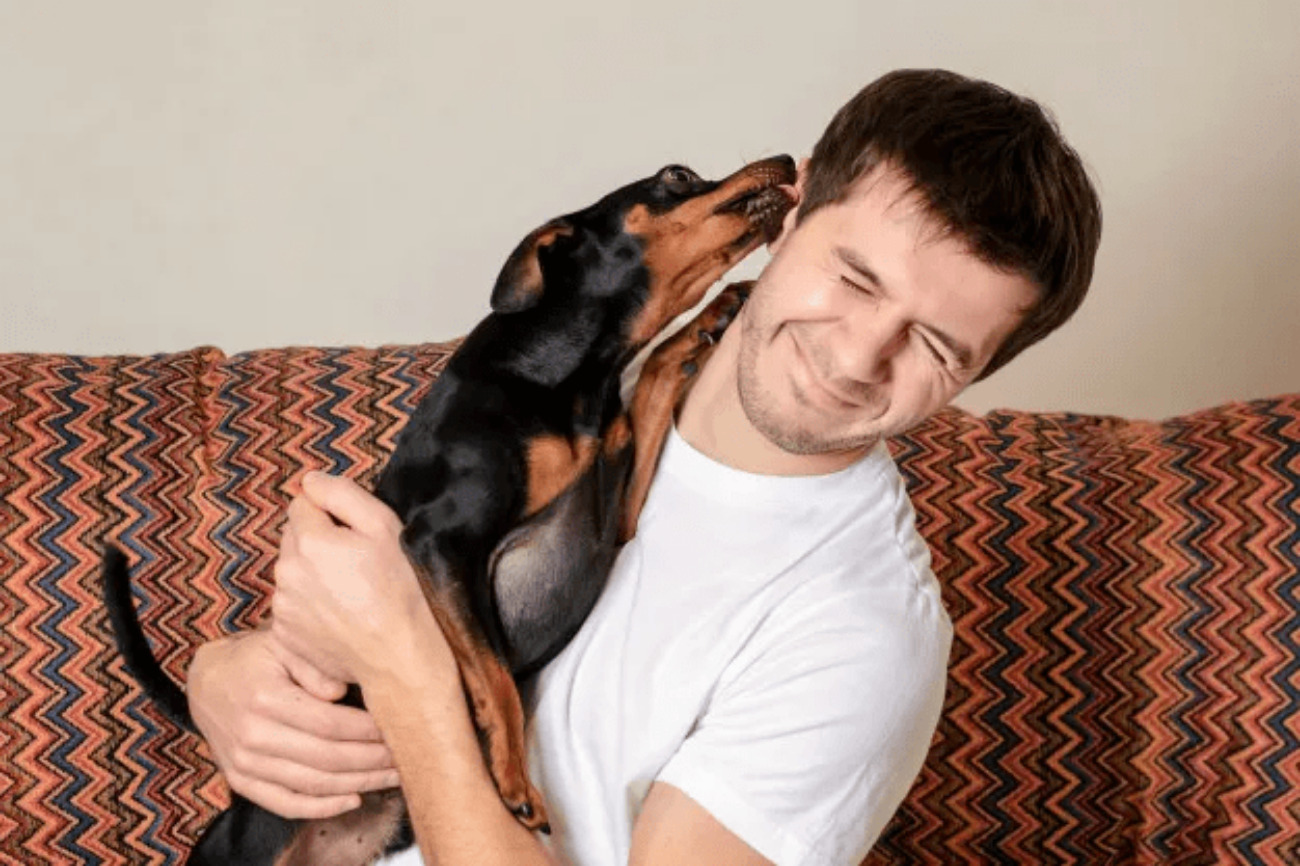 Other than Black Friday, the offer is all Red | A very rare Ferrari supercar goes up for auction 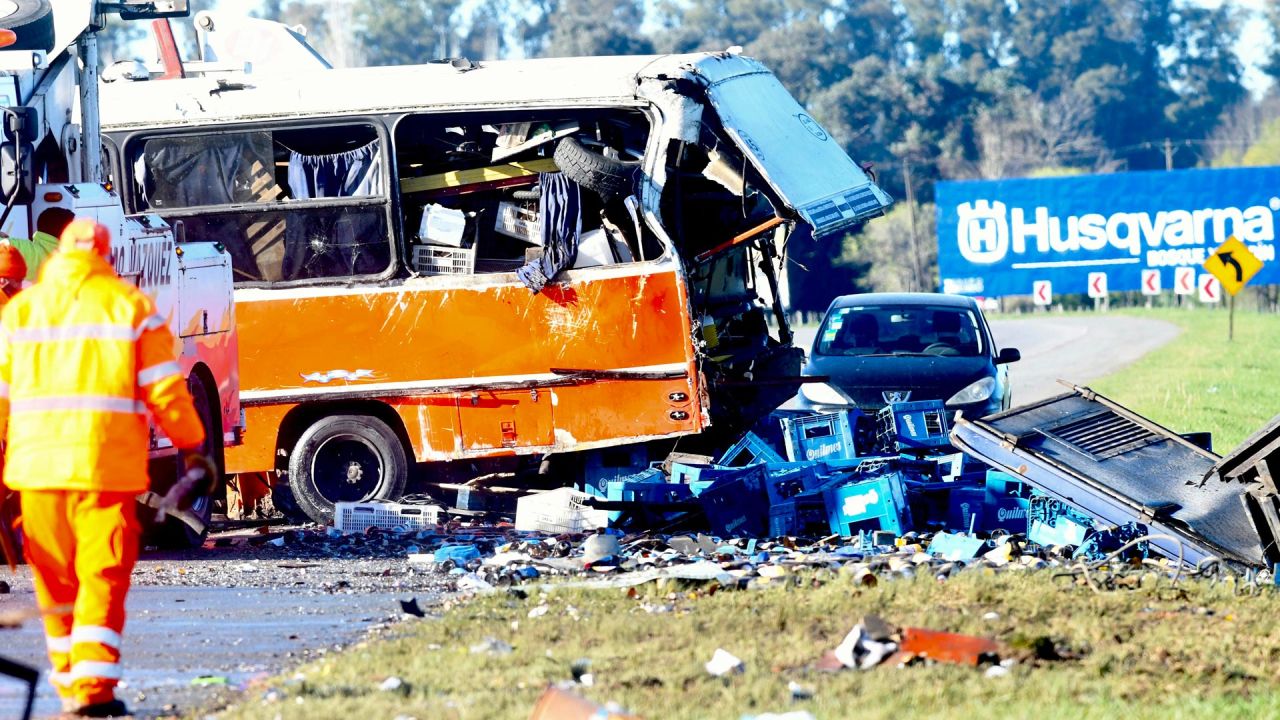 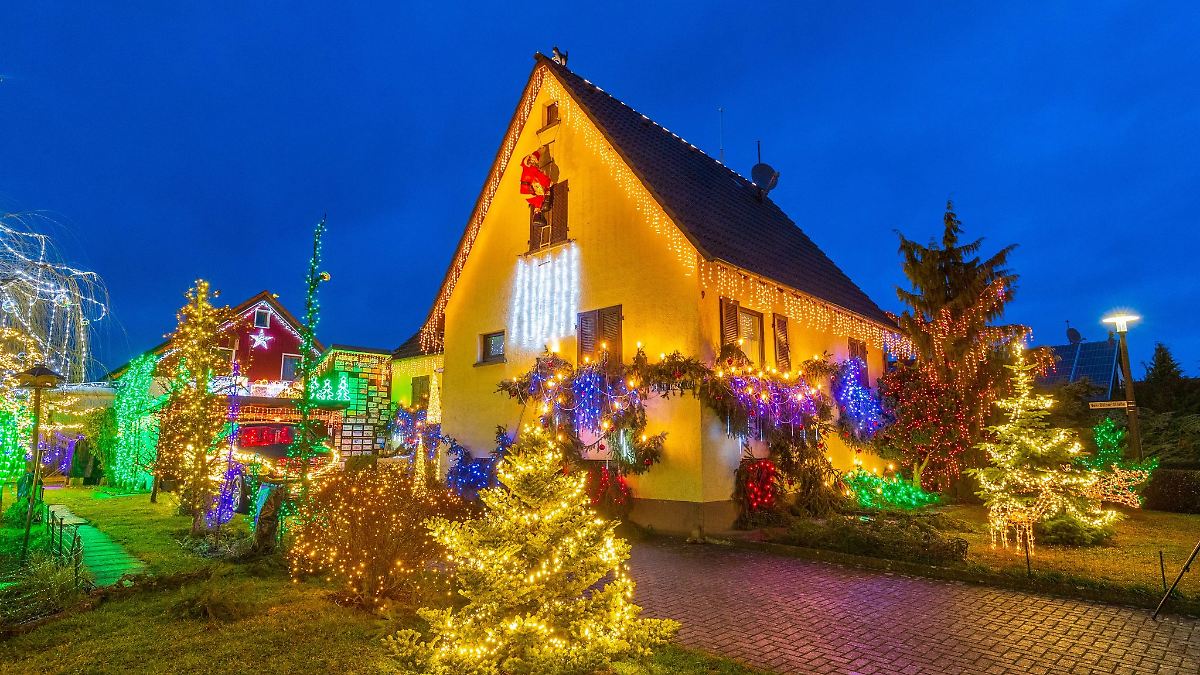