– The government should increase support for the development of solar panels, and we must invest as much as possible in energy efficiency, says Haga.

The pressure on the government continues as a result of the high electricity prices.


Gerd-Liv Valla criticized the government for being passive, behind the scenes and that they had an explanation problem.

From before, Ap mayors in the south-west have


and more votes in both the Center Party and LO have

Now former SP leader Haga demands that the government initiates immediate measures for renewable energy. She has also been state secretary, and she has held several cabinet positions.

Today, Haga is the general manager of Norwea Norsk Vindkraftforening.

Haga wants to make it easier to develop renewable energy, and proposes an action plan that accelerates the development of new production.

She believes it is necessary to shorten the concession period, so that the good projects for renewable energy are realized more quickly. Whether it concerns wind, solar or the upgrading of hydropower.

– We must also encourage the municipalities to provide land for dispensation, so that we can take advantage of the wonderful potential Norway has for renewable energy, says Haga.

She believes the fundamental problem with the high electricity prices is that we have too little renewable energy, especially in southern Norway.

– We must not make unwise and short-term choices. We have to get to grips with the fundamental problem, namely getting more renewable energy, says Haga.

Must listen to the people

Haga points out how important it is that local decision-makers are heard in the licensing process.

– When the problems came locally, many of the politicians in the Storting put their tails between their legs. They did not stand up for the decisions they had actually made, says the former SP leader.

On Frøya in Trøndelag there has been great opposition to wind power.

– Just look at the attention “People’s action against wind power on Frøya” has received. It has spread all over the country, and shows how important it is that the people are taken into consideration.

So says Knut Arne Strømøy, deputy mayor from the Center Party on Frøya.

The Frøya wind farm was completed in autumn 2020, and consists of 14 wind turbines.

At the referendum in 2005, there was barely a majority in favor of the wind power plant. The license was granted in 2013.

After that, the opposition grew strongly. In a new referendum in 2019, 80 percent voted against the wind power plant, which was not taken into account.

Save the economy decides

Strømøy warns other municipalities, and believes that much of the reason why the Frøya population said yes in 2005 is due to many years of poor municipal finances.

– In my opinion, the poor municipal finances had a large and decisive significance. Municipalities with poor finances and who think they can experiment with wind power must think again.

He is afraid that politicians use municipal finances as an argument for setting up wind power plants.

Strømøy also agrees that it is important to develop more renewable energy in Norway.

– We must make hydropower more efficient, look at wave power and solar energy and focus on how to save on power. We must find other ways of producing power than destroying nature.

– Many of the measures that Norwea points to are good measures.

That’s what Andreas Bjelland Eriksen, state secretary in the Ministry of Petroleum and Energy, says.

– The plans will contribute to us building out offshore wind roughly equivalent to the entire Norwegian power system today. We are also keen to develop good projects in countries where it is accepted. 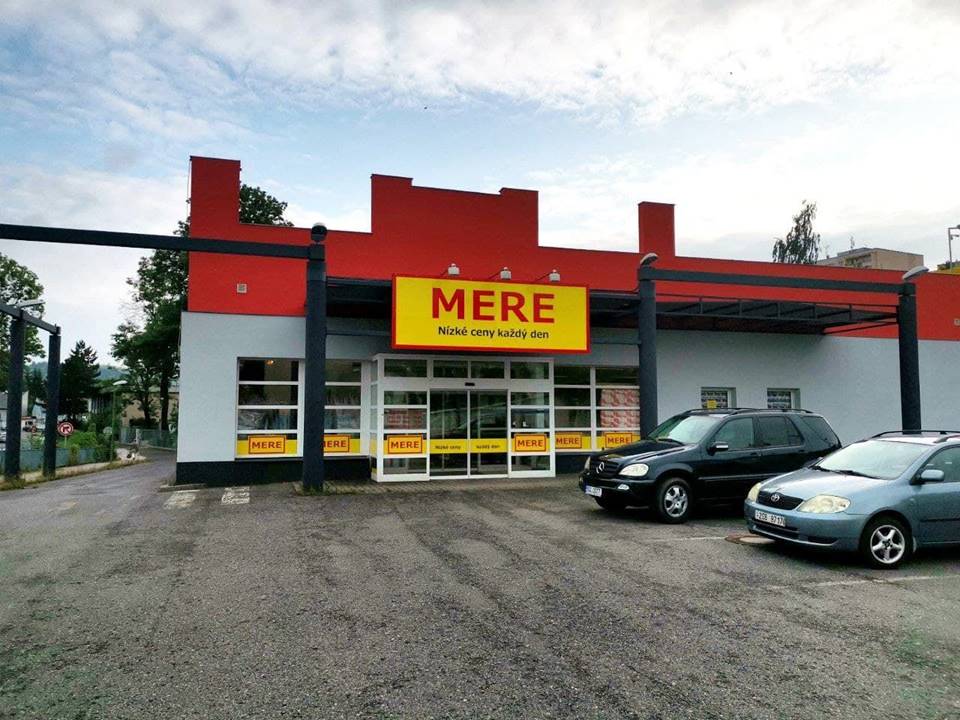 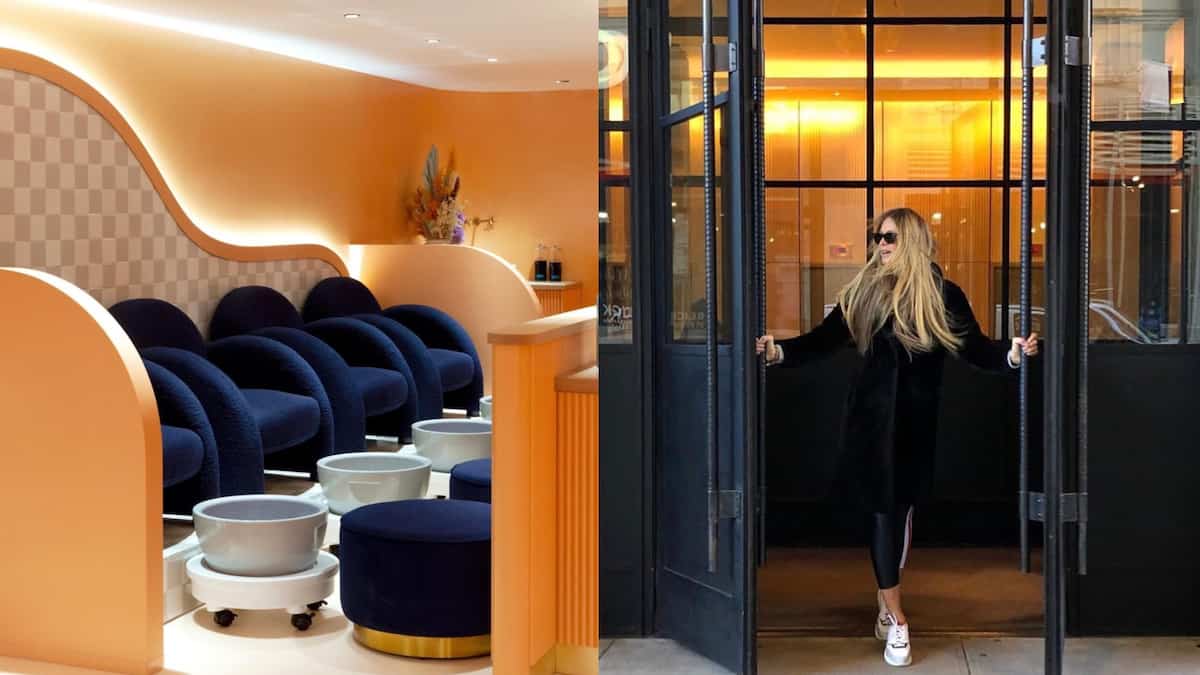 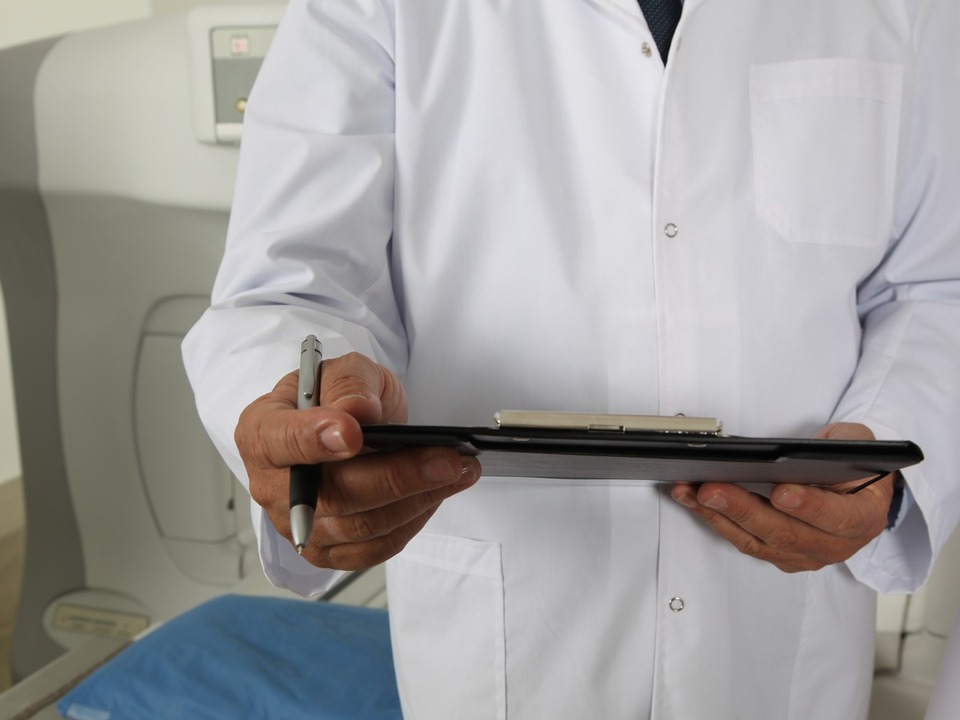 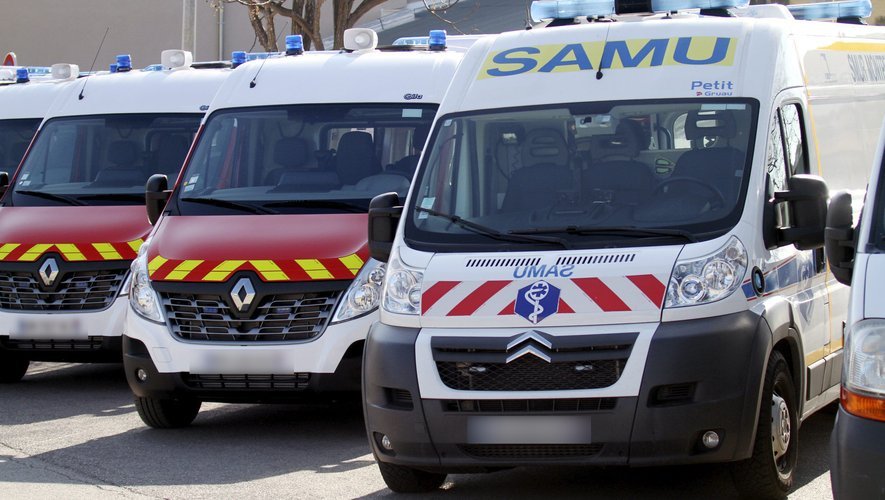 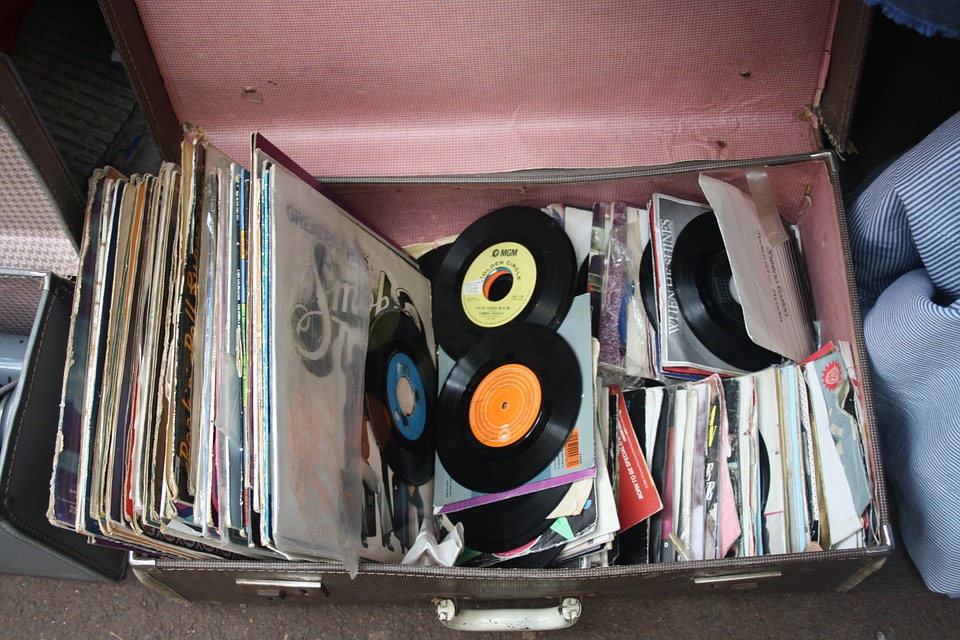 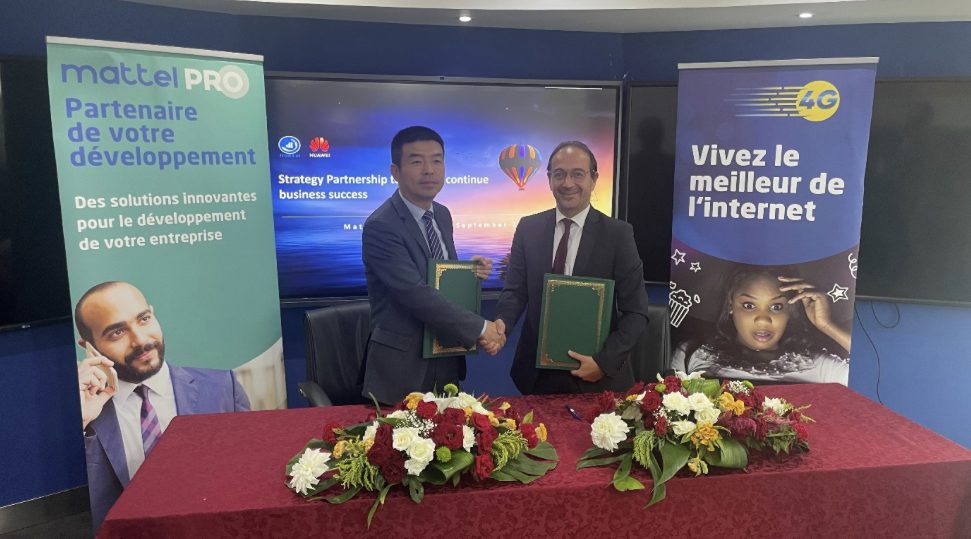 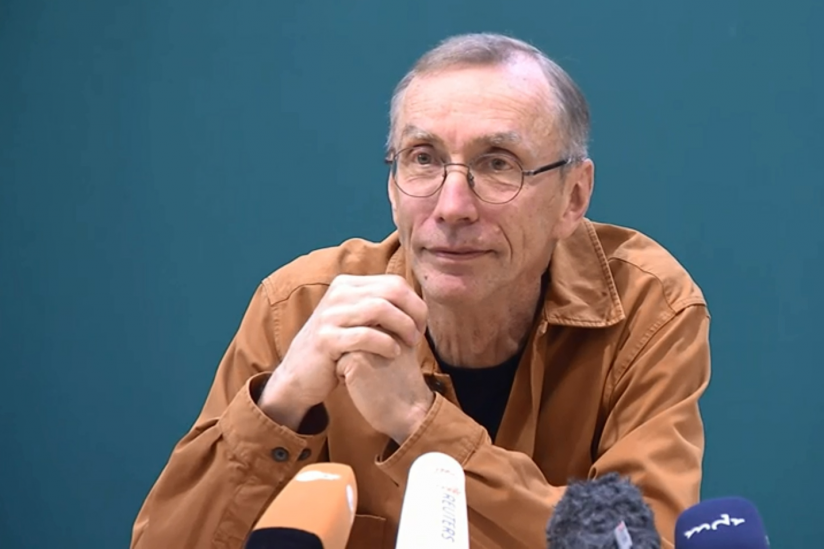