According to the portal, the prosecutor’s office sent an indictment to the Warsaw court after 16 months of investigation, according to which the diplomat had been torturing seven subordinates for a year and a half – practically since her arrival in Prague. The Foreign Ministry has known about the suspicions against the ambassador at least since last summer, Onet said.

In accordance with Polish regulations, Onet designates the defendant only as Barbara Ć. Barbara was the Polish ambassador to Prague until June, before President Andrzej Duda removed her.

Investigators have been dealing with the case since last July, when Andrzej Papierz, the director general of the ministry, filed a criminal complaint against the ambassador for mobbing, ie bullying and discrimination at work.

To the violation of workers’ rights, the prosecutor’s office later added more serious accusations of torturing subordinates. There is a threat of two years in prison for the first indictment and up to five years for the second.

Bitcoin price soaring due to overflowing liquidity,’take a breath’ in the bubble 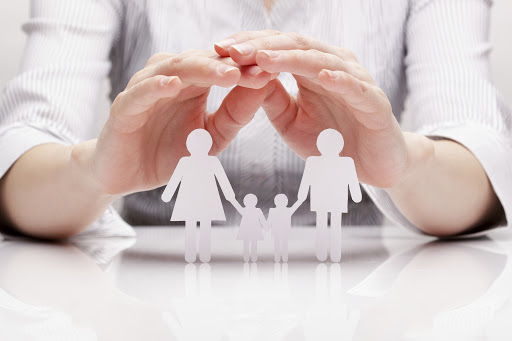 Ex-ski star trains at home with his dog

He fired the gun at the target then at himself