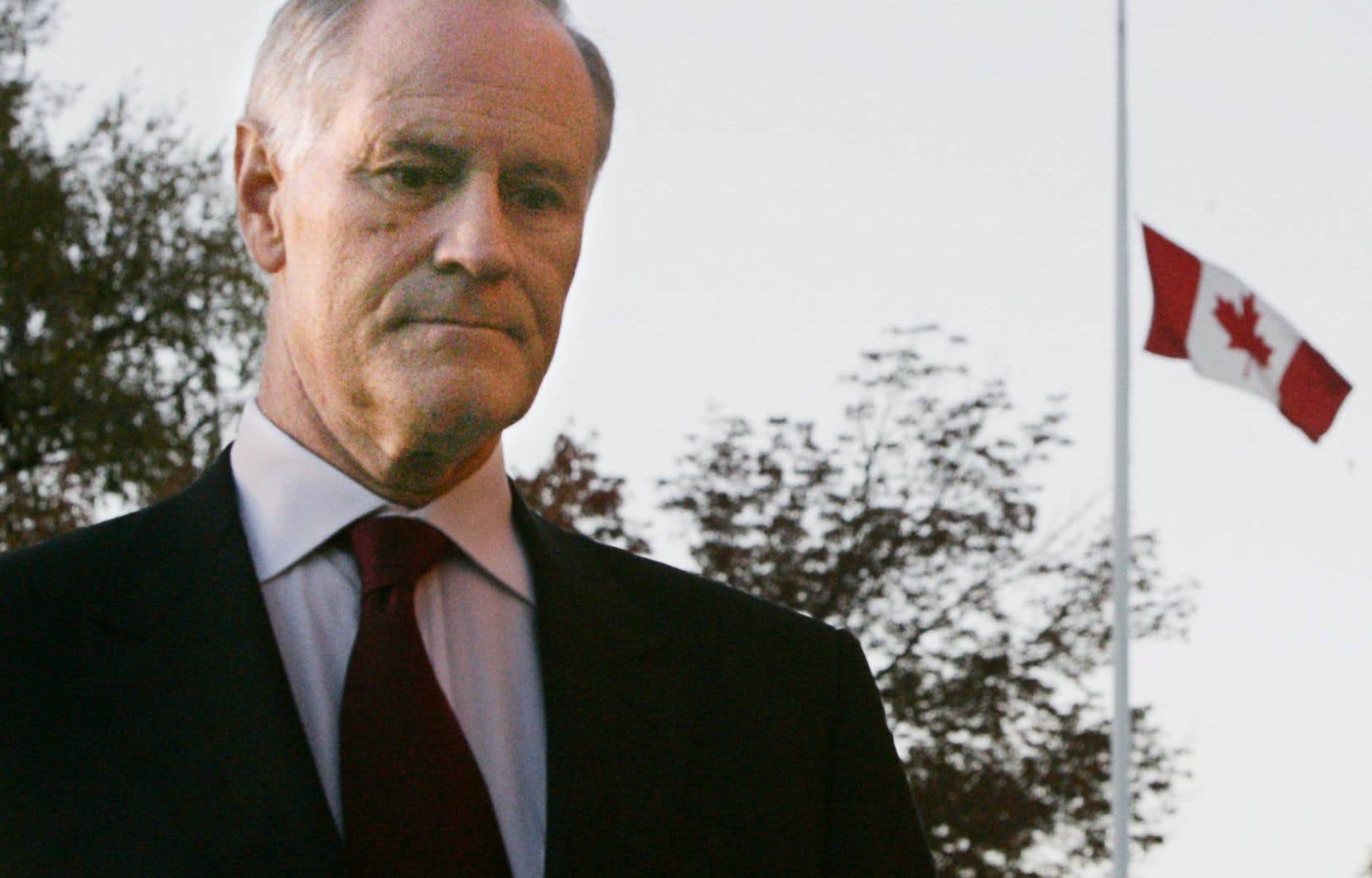 Bill Graham, who was foreign minister in Jean Chrétien’s Liberal government when Canada decided not to join the US invasion of Iraq in 2003, has died.

Former Liberal MP John English told The Canadian Presse that Mr Graham died on Sunday, according to a family member who broke the news to him earlier in the day.

Mr. Graham was first elected Liberal MP for the riding then known as Toronto Centre–Rosedale in 1993, after two unsuccessful elections.

In January 2002, months after the September 11 terrorist attacks shook the world, he was appointed Minister of Foreign Affairs by former Prime Minister Jean Chrétien.

At that point, Canada had to decide whether to join the US-led invasion of Iraq and then navigate its relationship with its closest ally when it chose not to. TO DO.

Mr. Graham went on to serve as Minister of National Defence, then in 2006, after the Conservatives came to power under Stephen Harper, he served as interim Liberal leader following the resignation of former Prime Minister Paul Martin.