Former Barcelona admission: Messi made me want to quit football! All pages

KOMPAS.com – Former player Barcelona, Kevin-Prince Boateng, expressing his admiration for Lionel Messi. In fact, he was so amazed, Boateng felt like he wanted to stop playing football when he saw Messi’s ability.

At that time, the Barcelona camp brought in Boateng as a backup for Luis Suarez after Munir El Haddadi was loaned to Sevilla.

The move made Kevin-Prince Boateng listed as the first Ghanaian player to wear a Barcelona uniform.

Also read: Nominations for FIFA The Best 2020: There are Lewandowski, Messi, and Marcelo Bielsa

Boateng played for the club nicknamed the Blaugrana in the second half of the 2018-2019 season.

In that period, he appeared in five matches in all competitions without ever scoring a goal.

Especially on stage LaLiga or the top competition of the Spanish League, Boateng made three appearances for Barcelona.

Even though he only wore a Barcelona uniform for six months, Boateng also felt the title of the Spanish League for the 2018-2019 season.

“Six months in Barcelona is an extraordinary thing,” Boateng was quoted as saying Goal International, Wednesday (11/25/2020).

“At first I did not believe it. I thought it was Espanyol who wanted me, not the real Barcelona,” added the 33-year-old midfielder.

It was also in Barcelona that Kevin-Prince Boateng experienced playing as a team with the owner of six Ballon d’Or trophies. Lionel Messi.

When training with Messi, Boateng admitted that he was at a loss for words seeing the Argentine superstar’s skills.

“I always say that Cristiano Ronaldo is the best in the world, but Messi is another. He is not normal,” he said again.

“When training with Messi, for the first time I felt like I couldn’t do something. He was doing extraordinary things. I felt like saying, ‘I’m done, I’m going to stop playing!” said Boateng.

After spending six months playing for Barcelona, ​​Kevin-Prince Boateng then returned to Italy to defend Fiorentina.

In the second half of the 2019-2020 season, he had a loan spell at Besiktas. Currently, Boateng plays for the Serie B club or the second level of the Italian League, Monza.

Shock the world !! Colombian Minister of Defense Dies from COVID-19

Hospitalized without virus, he goes out in a coffin. The “Victim of medical malpractice” family 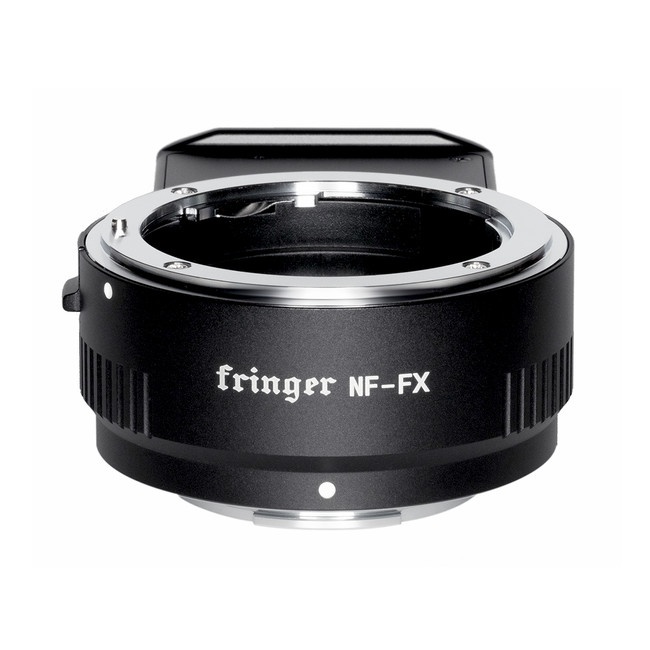 we need! Nandez, the choice for January ”- SOS Fanta

Campus Wieselburg – Kosima Kovar: Among the top 30 young entrepreneurs of the year