The fire that broke out in Menderes district of Izmir in the evening was taken under control as a result of the successful work of the teams. Cooling works continue in the area where the fire broke out.

According to the information obtained, the fire came out at a forest area near Çatalca location of the district at around 20.00 for a reason that could not be identified yet. After the fire started, many teams affiliated to İzmir Forestry Regional Directorate were sent to the region. 60 plotters, 5 bulldozers, 18 tankers, 15 technicians, 200 personnel intervened in the growing fire in a short time.

UNDER CONTROL AFTER 5 HOURS

It was learned that the fire, which lasted about 5 hours, was effective in 4 hectares according to the first determinations. After the fire, which was taken under control as a result of the successful work of the teams, cooling works continue in the region. 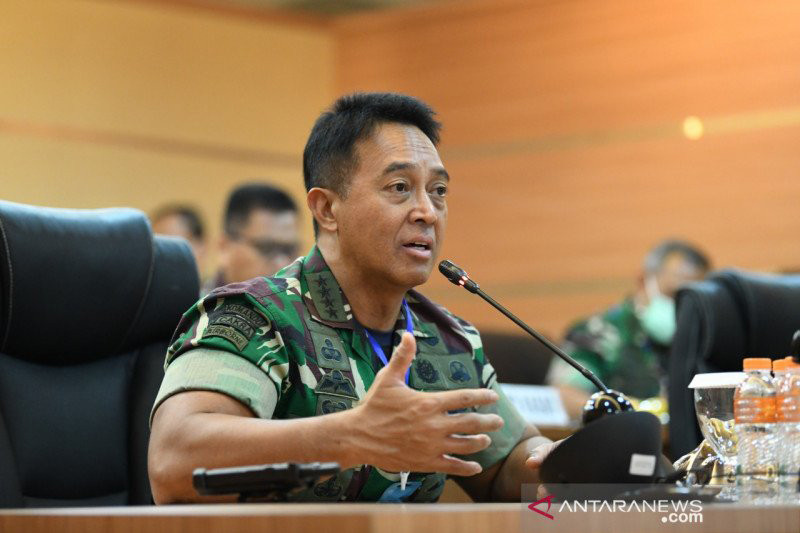 General Andika Perkasa Gets New Department, This Is The Comment Of... 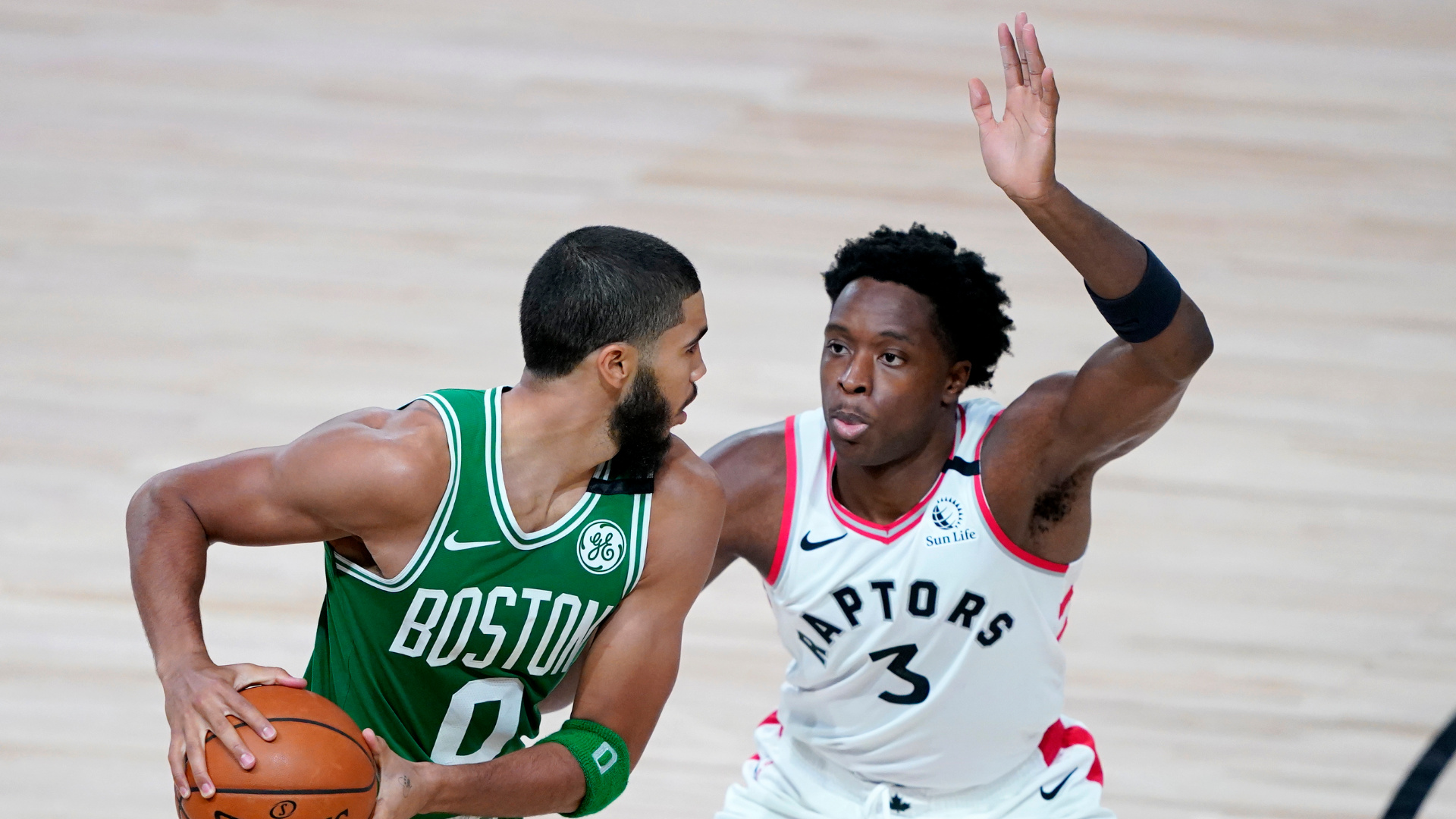