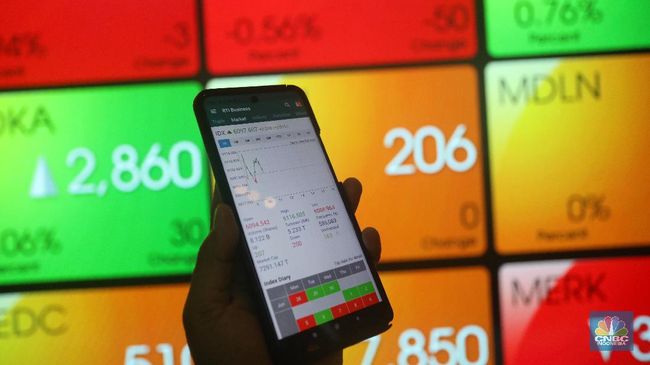 This was responded well by the market, BBHI managed to shoot up 20.26% at the close of the first trading session to the level of Rp 2,730/unit. Transactions are also quite busy at Rp 98 billion with a market capitalization of Rp 32 trillion.

Foreign investors recorded buying actions reaching Rp 155 million. Even in the last 3 months, foreigners have bought up Rp 16 billion in the regular market.

Previously, based on the prospectus submitted on the Indonesia Stock Exchange (IDX), PT Mega Corpora, which is the controlling shareholder with 90% ownership, has the option to transfer the Preemptive Rights which are its rights to certain investors who are committed to supporting the company’s capital and business activities.

“Mega Corpora has the option to be able to transfer part or all of the Preemptive Rights which are its rights to certain investors as regulated in Article 21 paragraph (4) of POJK 9/2018,” the prospectus wrote, quoted by CNBCIndonesia, Friday (10/9).

The POJK stipulates that if after the takeover, the company takes a corporate action that results in the fulfillment of community ownership of at least 20%, then the obligation to transfer the shares controlled as a result of the Mandatory Tender Offer so that ownership exceeds 80% does not apply.

Market sources gave information that the strategic investors who will enter to absorb the new shares come from companies with digital ecosystems that are currently hype, although BBHI management stated that they will soon release the details of the names of the new investors.

In this third PUT, the former Hardaini Bank will issue a maximum of 11,000,000,000 shares with a nominal value of Rp 100 per share which will be offered through PMHMETD or 94.15% of the issued and fully paid capital in the company.

The price that will be set in this rights issue will be announced later in the PMHMETD prospectus, taking into account the applicable rules and regulations.

“New shares in PMHMETD have the same and equal rights in all respects, including dividend rights with other fully paid shares,” wrote the BBHI prospectus.

The Company will hold an Extraordinary General Meeting of Shareholders (EGMS) on October 15, 2021. Thus, the implementation of the PMHMETD is in accordance with applicable regulations no later than 12 months after the date of the EGMS.

In accordance with the Financial Services Authority Regulation Number 12/POJK.03/2021 concerning Commercial Banks, the provisions for Bank Groups Based on Core Capital (KBMI) are regulated in which KBMI 2 is required to have a core capital of more than Rp 6 trillion.

BBHI’s core capital as of 31 August 2021 was recorded at Rp 1.15 trillion, so the company intends to increase its core capital to meet KBMI 2 criteria in accordance with applicable regulations.

PrevPreviousLive traffic | Marseille: major traffic jam on the L2 bypass towards Lyon, due to an accident
Next4 Photo Background Editing Applications, Can Change 11 Photo Backgrounds at OnceNext 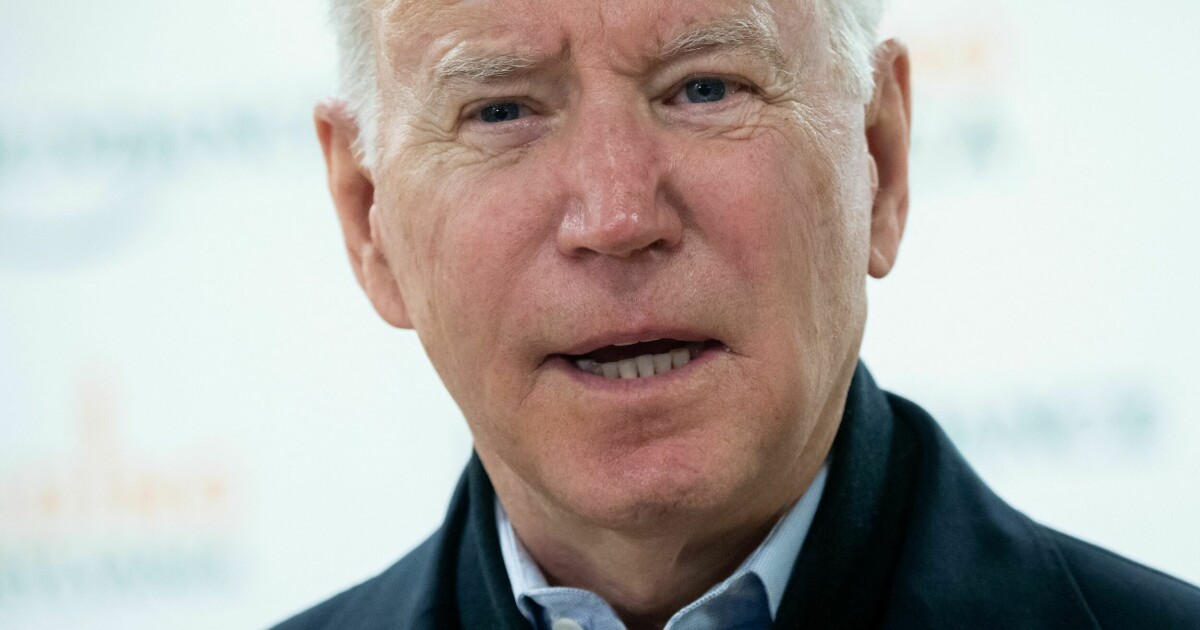 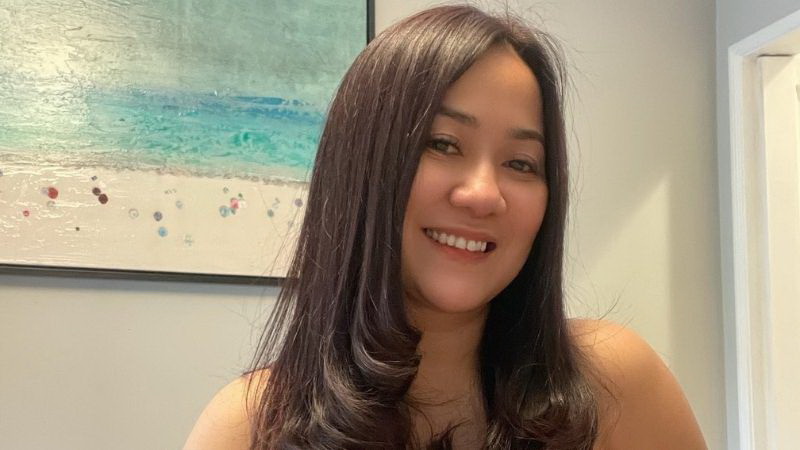 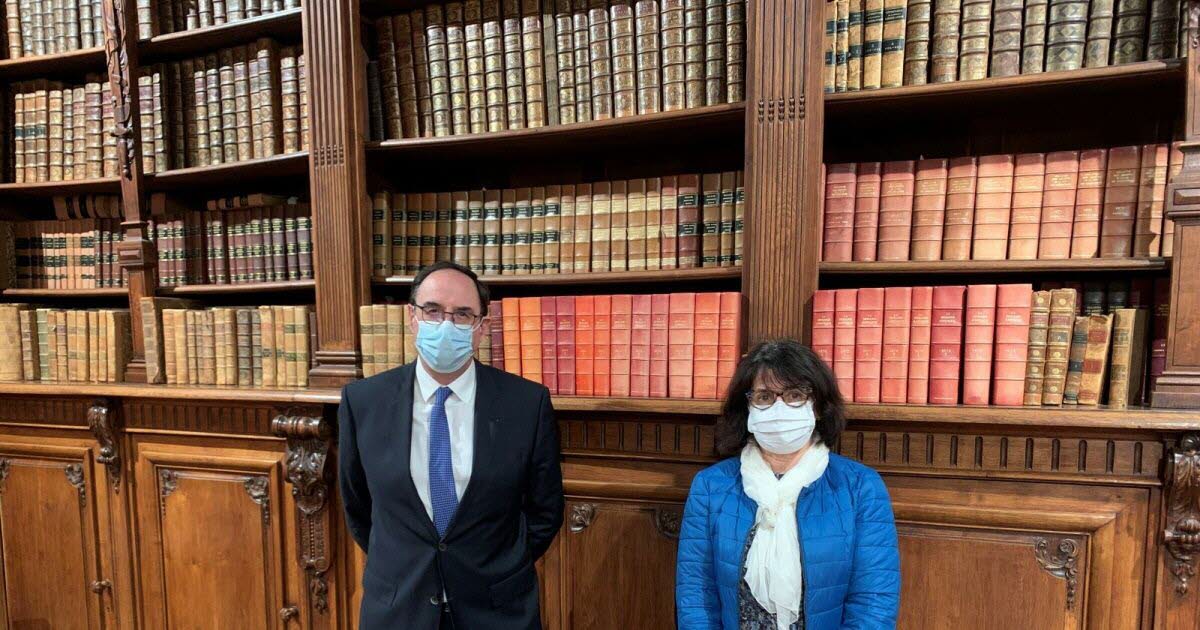 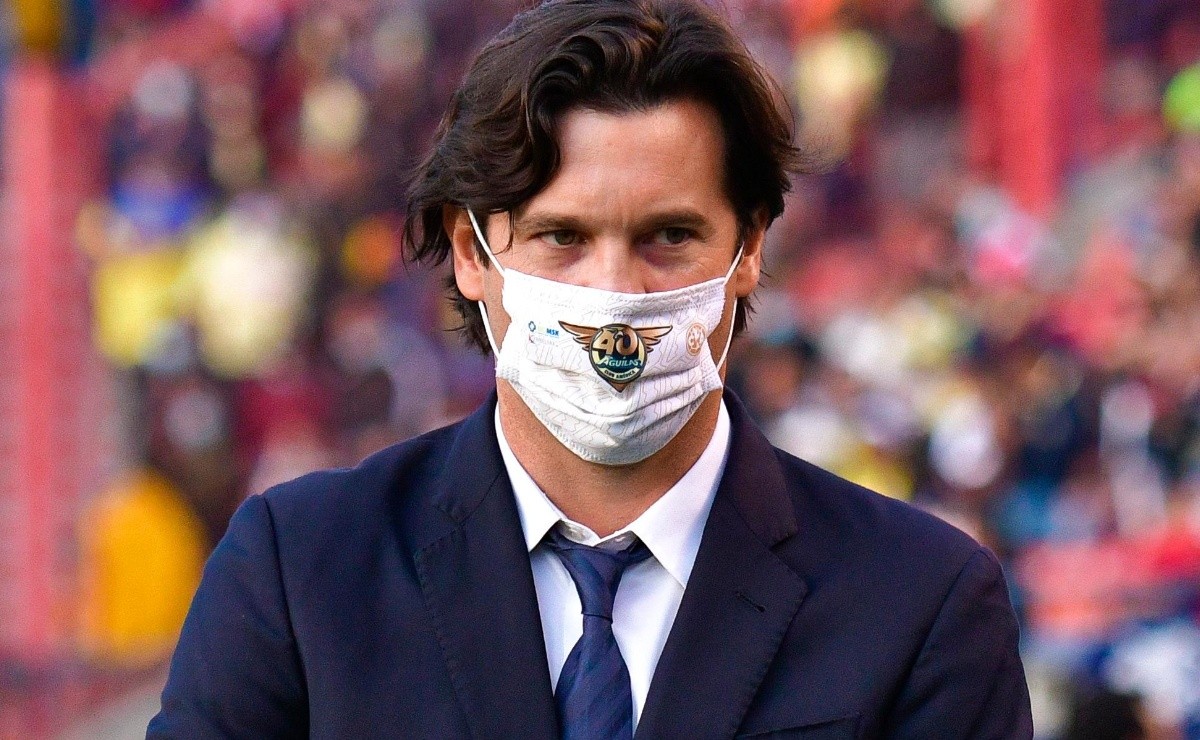 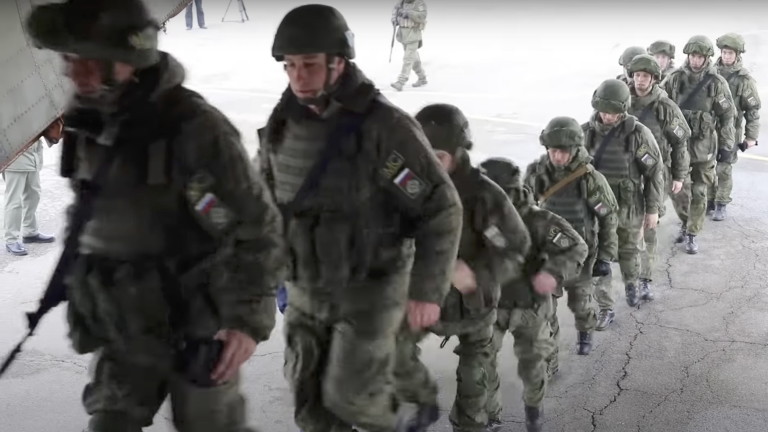