Forbes: The son of the president of Lukoil – the richest heir in Russia 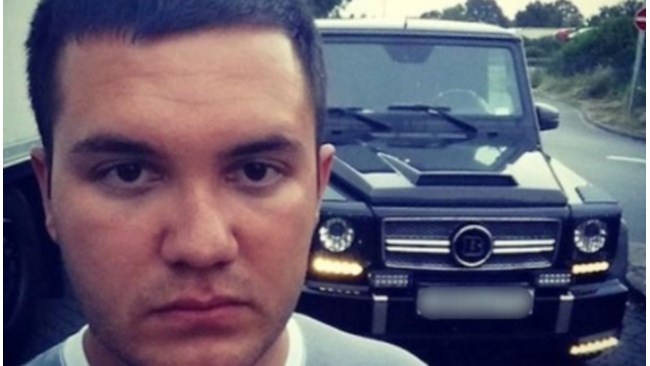 The son of the president of the Russian oil company “Lukoil” Vagit Alekperov – Yusuf, became the richest heir in Russia in 2021, according to the Forbes ranking. He tops the list for the sixth consecutive year and today his fortune amounts to 24 billion dollars, writes money.bg.

The second place in the billionaire ranking is occupied by the son and daughter of the main owner of “Novatek” and “Sibur Holding” Leonid Michelson. Their fortune is $ 12.5 billion per person. The third position is for the son of the main shareholder of UMMC Iskander Mahmudov. His fortune is currently estimated at $ 9.7 billion.

Alexei Mordashov, who is a co-owner and head of the board of directors of the metallurgical company Severstal, has 7 children – 4 boys and 3 girls. In just one year, they all doubled. In 2020, each of them had $ 4.5 billion, while today the figure is approaching $ 10 billion. The main reason for this is that the fortune of the Russian entrepreneur increased significantly during the year – from $ 18.2 to 31.4 billion dollars.

Some new members also appear on the list of billionaire heirs

The daughter and son of Telegram founder Pavel Durov each have $ 8.6 billion. The ranking also includes the son of the largest shareholder of Rossiya Bank and the Sogaz insurance company, Yuri Kovalchuk. He has $ 3.3 billion in his bank account.

According to Forbes estimates, as of April 15, 2021, there were 123 billionaires in Russia with a total fortune of $ 610 billion. If this amount is divided by the total number of their children, which is 357, surely all of them will also be billionaires, with an average of $ 1.7 billion. 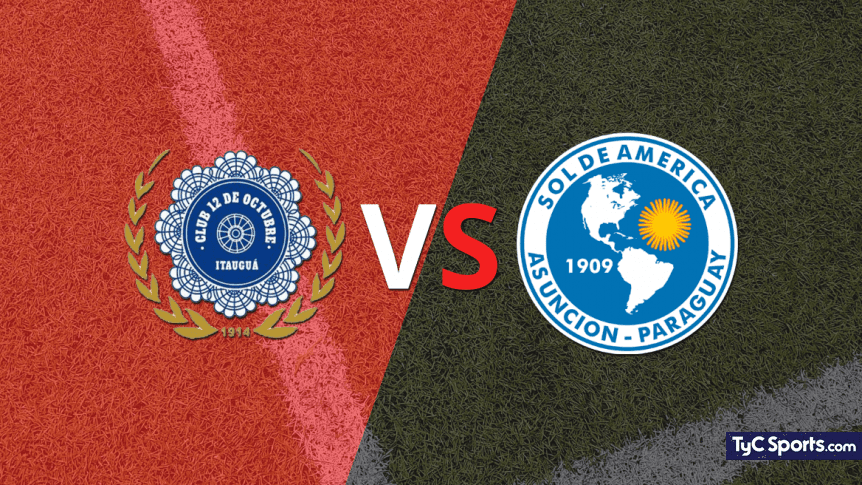 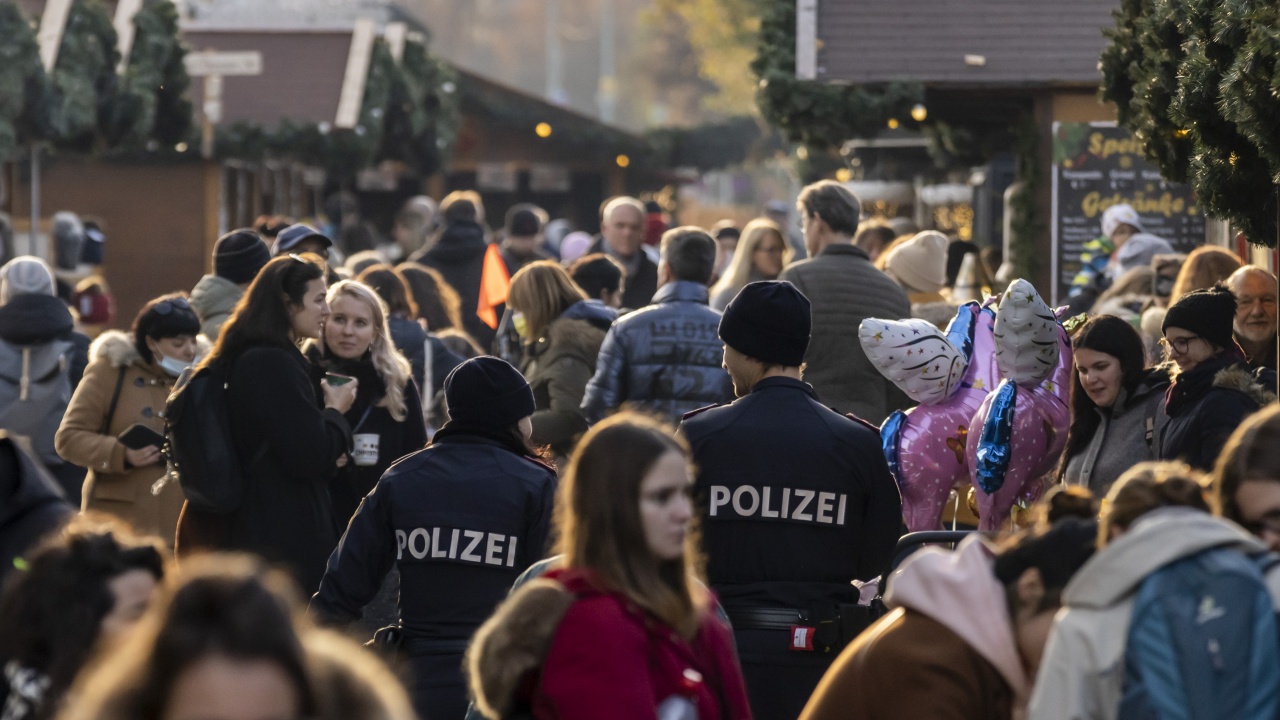