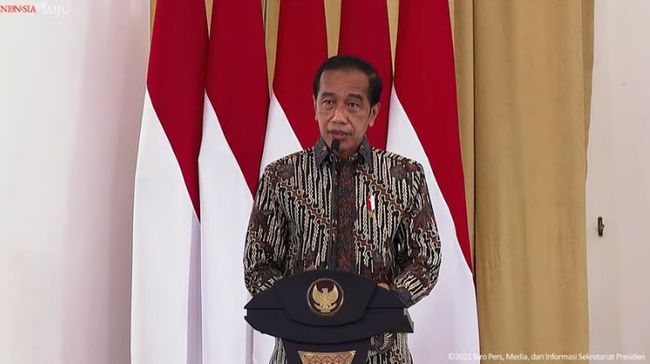 Jakarta, CNBC Indonesia – President Joko Widodo (Jokowi) has raised his voice regarding the energy crisis that has hit a number of world countries and Indonesia’s superiority in having commodities whose prices are soaring, including coal, palm oil, nickel and copper.

This was conveyed by Jokowi while attending the inauguration of the opening of the 2021 Autonomy Expo which was held at the Bogor Presidential Palace, West Java, Wednesday (20/10/2021).

In front of regional leaders who are members of the All-Indonesian Regency Government Association (Apkasi), Jokowi emphasized that all parties must be prepared to face all things that are uncertain considering that globally, countries in the world are full of doubts and uncertainties.

“Because today’s global world is really full of doubts, full of uncertainty, full of complex problems that have never happened before,” said Jokowi.

He then mentioned the crisis that hit Europe and China. According to Jokowi, no one expected this.

However, the former Governor of DKI Jakarta did not deny that Indonesia would benefit from rising commodity prices.

Jokowi stated that the regional economy, especially trade, investment, and tourism, must immediately be reactivated in the midst of this country’s struggle against the Covid-19 virus pandemic that has hit Indonesia and the world since March 2020.

“First of all, I appreciate Apkasi’s initiative to immediately move the regional economy, including through this expo. I agree that trade, tourism, investment must be started, not too late but with a health record that remains number one,” said Jokowi.

The Head of State emphasized that the economy must be reactivated immediately but by remaining vigilant about the health protocol discipline issue.

Vaccination, according to Jokowi, must be continued quickly. “Yesterday [Selasa, 19 Oktober] I received information that we have injected 171 million doses into our people and our target is to arrive at the end of December at the end of that year at a minimum of 270 million doses, so there are still a lot in the past 2 months that we have to do mainly related to vaccinations,” said Jokowi.

“And I express my deepest gratitude for the support from all of the regents and regents in the implementation of regional vaccinations,” said Jokowi.

Regarding commodity prices, based on the records of the CNBC Indonesia Research Team, the price of coal was still down on Tuesday’s trading, where the price of coal on the ICE Newcastle (Australia) market closed at US$ 220.9/ton, a drop of 6% from the previous day.

Although yesterday it fell sharply, the price of this commodity still posted a 34.85% jump in the last month. Since the end of 2020 (year-to-date), prices have skyrocketed by 197.33%.

CPO prices are getting closer to the highest record in history. The record was set on 13 October 2021 at MYR 5,021/ton. 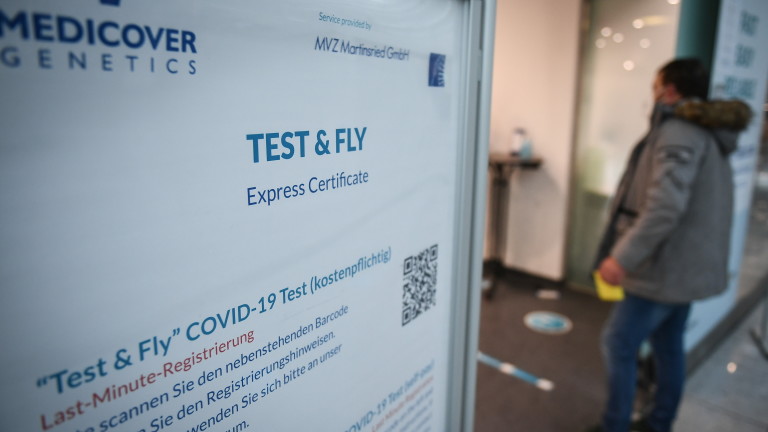 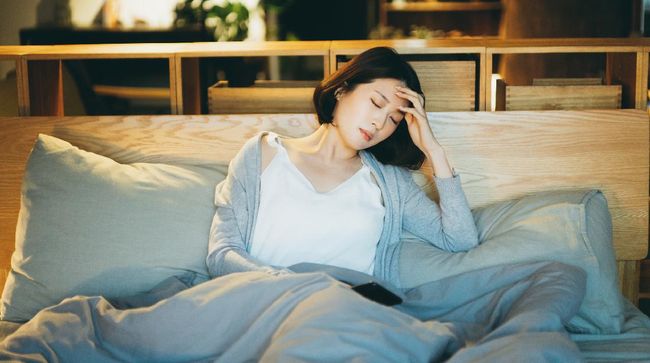