For the third day in a row, the heat record was broken in Riga and Zemgale

In Riga and three other observation stations in Zemgale, the heat record of the respective date was broken for the third day in a row, while in the country a total of 13 heat records fell on Thursday, according to the Latvian Environment, Geology and Meteorology Center.

The heat record was also corrected at the Dobele, Jelgava and Bauska observation stations for three consecutive days. The record of the maximum air temperature on September 24 was also broken in Rucava, Liepāja, Pāvilosta, Ventspils, Mērsrags, Stende, Saldus, Jēkabpils and Zvejniekciems.

The record of the whole country has not been broken – on September 24, 2015 in Daugavpils the air warms up to +24.9 degrees.

So far, the highest air temperature in Latvia this week was observed on Wednesday in Mērsrags, where the thermometer bar rose to +25.5 degrees.

New heat records are expected over the weekend, weather forecasters predict. The air temperature can reach +26 degrees, and such warm weather in the last hundred days of the year has never been registered in Latvia. 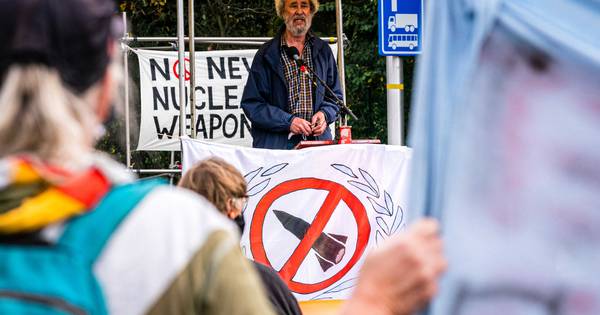 25 dogs brought to the shelter from a Bulgarian transporter

Nigerian Demonstration Spread to London, Hundreds of Pedemos Take to the Street