In the lobby of Grenoble Alpes airport, on Saturday 24 September one stand is a little more in line than the others: the flight simulator. In the line, Timaeus, 16: “I want _become a pilot_, so I’m definitely interested. It’s been 3 or 4 years already really, but I’ve actually liked planes since I was little“. It is not the only one in this case: on the runway of the Grenoble Alpes Isère airport, open to the public on the occasion of Aviation dayeven the youngest children dream of becoming a pilot, in civilian life or for the army.

Nevertheless, many other professions are presented on site, in particular by Estelle, assistant to human resources at Grenoble Alpes Isère airport: “There is a very wide variety of professions in the field. Either around the plane, like the baggage handlers, or on the passenger side with all the ground handling agents, reception agents … And we stay always in the field of air“.

More accessible professions than that of a pilot

On the asphalt, Sébastien presents the machines that run along the runways to allow the aircraft to take off: “Driving, yes, is something that can make you dream. I’m not very brave, the cars, I have both feet on the ground. And then I’m still on the planes. Without us there will be flights, but there will be no luggage on planes!“. For him, if the profession of pilot may seem inaccessible, aviation enthusiasts have many other opportunities to extend their dream of making their passion a profession:”The ramp agent job is a lot _more accessible than that of the pilot_, which is still quite sharp. We provide on-site training“.

Mélanie, a 21-year-old visitor, leaves the airport with a leaflet marked “We are recruiting”. She would be tempted : “Rather as a cleaner or doorman. But the keeper have already recruited, so it’s compromised. Airplanes, we face them from time to time to travel only if we have the opportunity. So it is true that it can be a rather original framework to work“.

Promoting vocations is precisely the wish of the brand new director of Grenoble Alpes Isère airport, Pierre Marnotte: “It is also opening the airport and its activities to as many people as possible. Aviation is about pilots, but also all ground work, as well as safety. therefore the airport is an ecosystem, which we are happy to present today to as many people as possible“.

Grenoble airport occupation 40 permanent employeesto which they are added From 300 to 350 seasonal workers per year, between December and April. In 2019, 300,000 passengers have gone through this platform, including all types of flights. 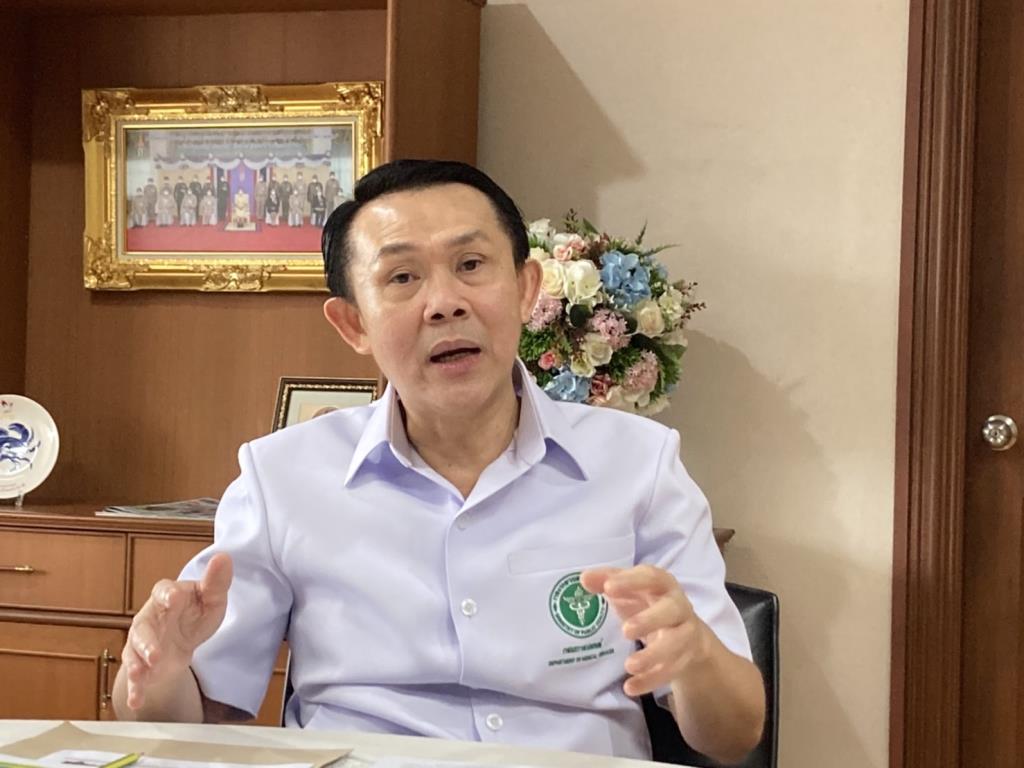 “COVID” OPD treatment doubled, asking for complete separation of the 5-day quarantine, reducing the risk of infecting others Sudden termination of the case must investigate the cause.

Sports Activities Betting Tech Developments To Look Ahead To In 2023 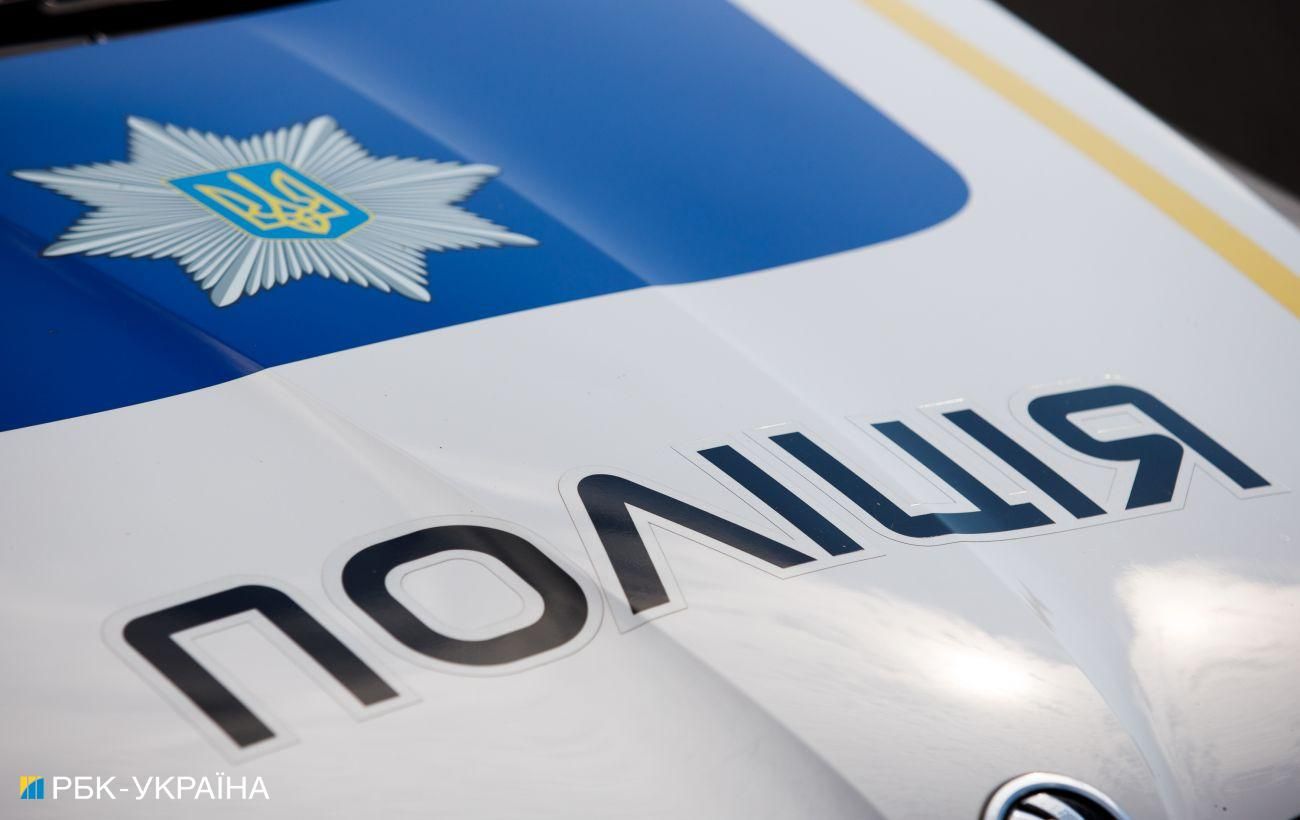 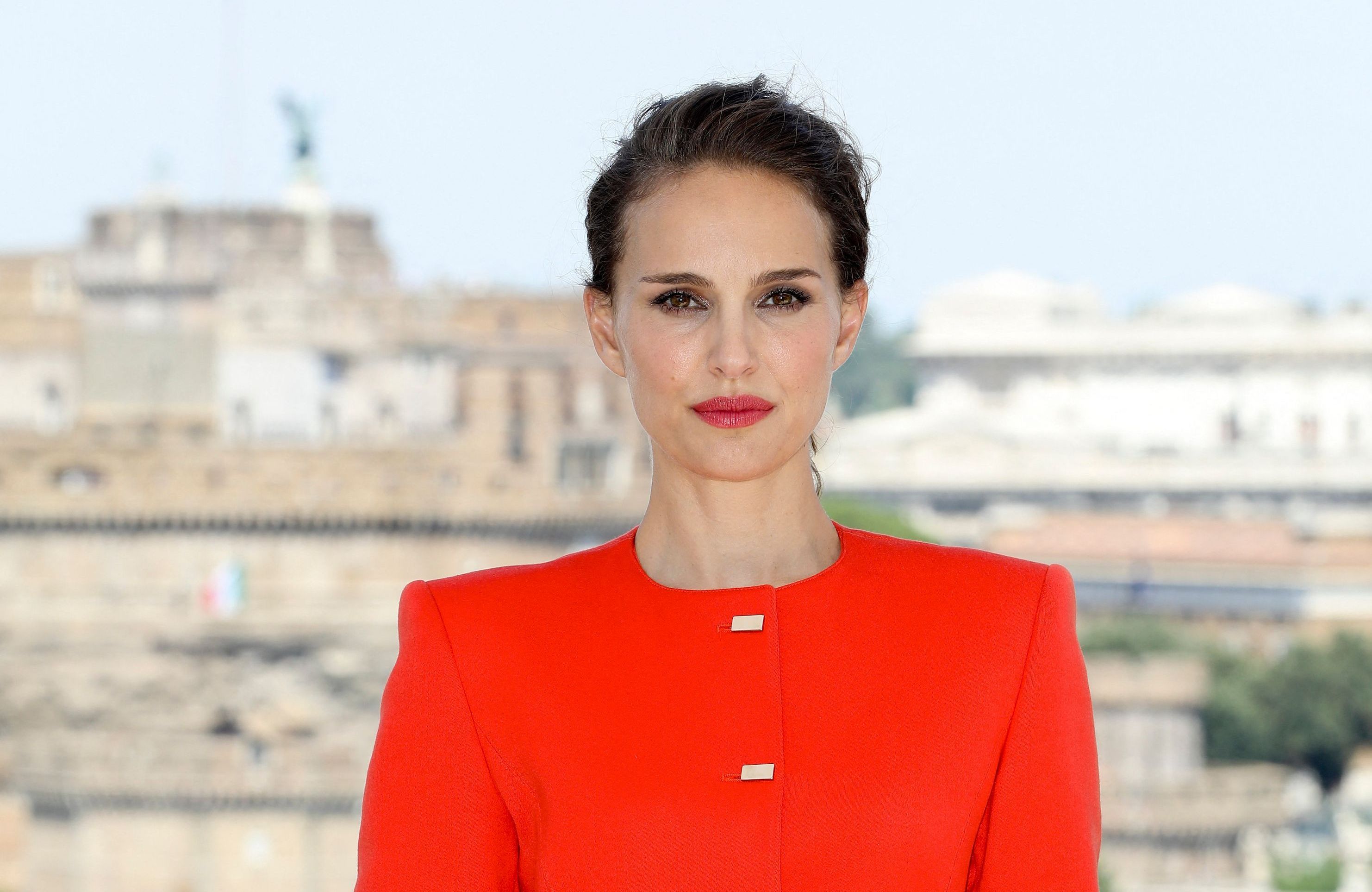 Natalie Portman: Actress speaks out to denounce the rise of anti-Semitism in the United States 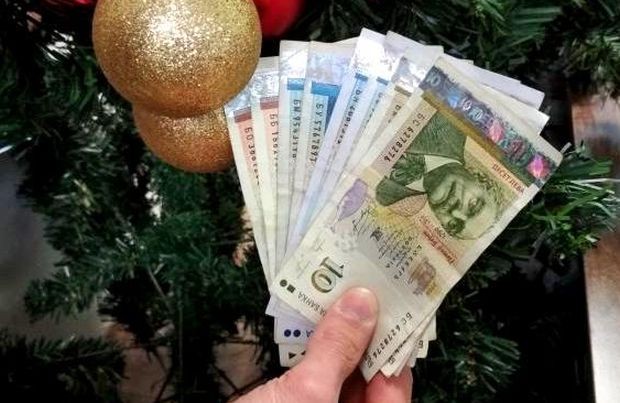 “COVID” OPD treatment doubled, asking for complete separation of the 5-day quarantine, reducing the risk of infecting others Sudden termination of the case must investigate the cause.

Sports Activities Betting Tech Developments To Look Ahead To In 2023

Natalie Portman: Actress speaks out to denounce the rise of anti-Semitism in the United States