For sale this BMW 740is preserved in a bubble 23 years

Curious how to proceed from this buyer who bought a BMW 7 Series E38 with just 250 kilometers and decided to store it inside a heated air bubble during more than 20 years!. Now the car is for sale on eBay

The announcement was published on March 21 and an hour later the first bid was only just over 1,000 euros, however shortly afterwards the amount has been increasing and already exceeds 50,000 euros.

Car was acquired in 1997 by its first owner, a woman born in 1927 and years later ended up in Poland with just 255 kilometers on the scoreboard, at which point it was kept in a garage inside a perfectly heated capsule to keep it in perfect condition. Carries 23 years saved as if it were a work of art.

As with all 740is of the time, it is equipped with a atmospheric V8 engine 4.4-liter that delivers 282 hp and 420 Nm of torque, connected to a five-speed automatic transmission.

The images show that the car is in perfect condition, both the body and the interior, of course upholstered in leather. The little use in the vehicle underbody they barely accumulate dirt.

The auction will end on March 31, so there is enough time to make an offer and, who knows, maybe it ends up parked in your garage … although according to the announcement the car cannot be transported to the United States or Japan, but within Europe.

“The situation will come to a head” 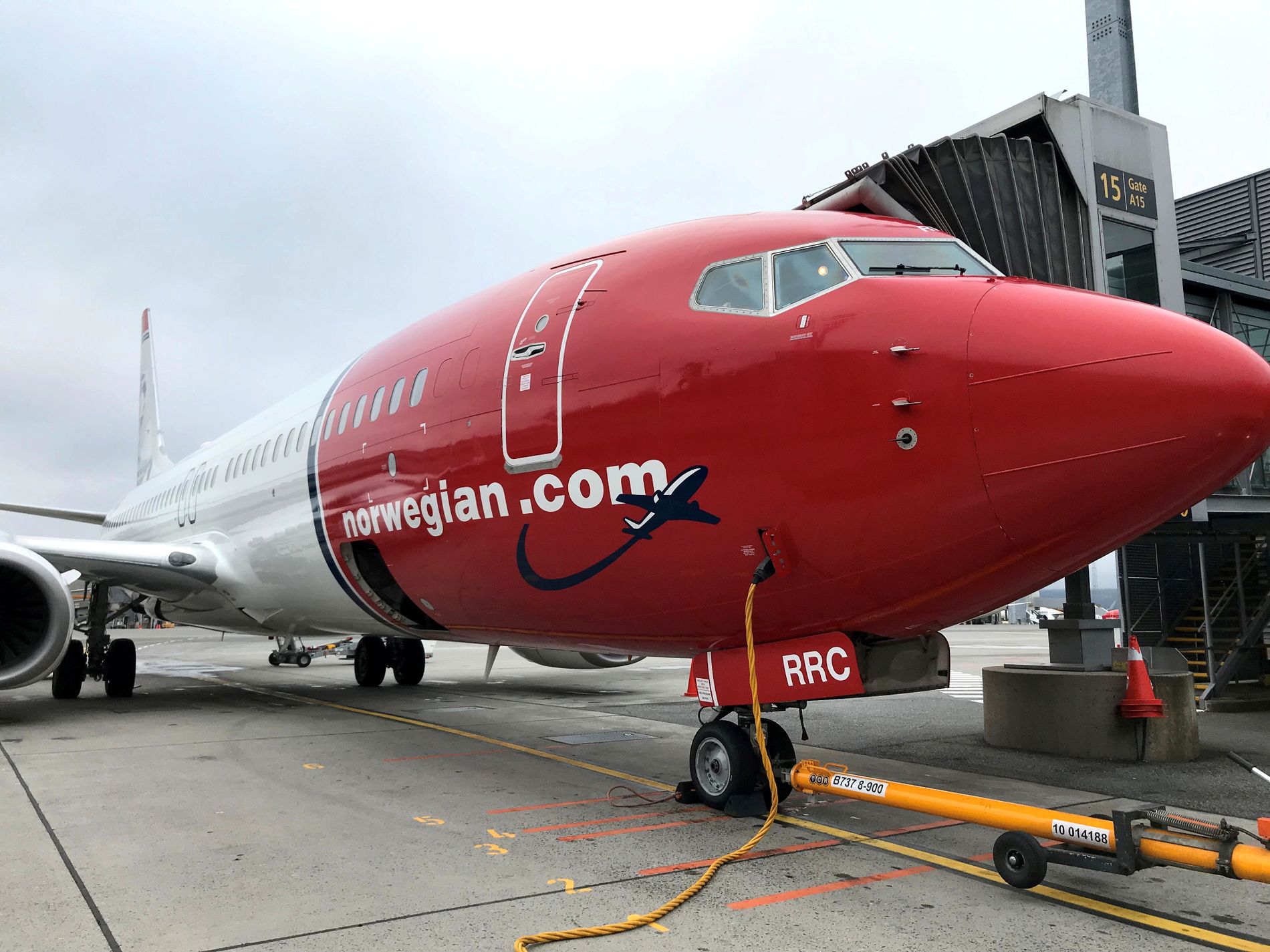