For resumption, UEFA will give priority to European championships

Despite a period of confinement which seems to be prolonged, the various players in European football are already considering a possible resumption date in order to close the 2019-2020 season. In particular, UEFA had planned three dates to end the current financial year: June 30, July 31 or August 31. For its part, PSG will still play eleven Ligue 1 matches, two national cup finals and a quarter-final of the Champions League. The various football bodies are therefore studying a favorable timetable for completing all of the competitions.

In this interview, Michele Uva also explained that the financial fair play of UEFA will know some adjustments but the systems will not be frozen. “Financial Fair Play and control systems will be maintained, not frozen. They will not be canceled, even if adjustments will be possible to face the tsunami that is shaking the world and football. We will act with transparency and unity. We have made sacrifices in favor of European football, especially economic football. UEFA has reservations about being flexible and dealing with the damage caused by the Covid-19. “ 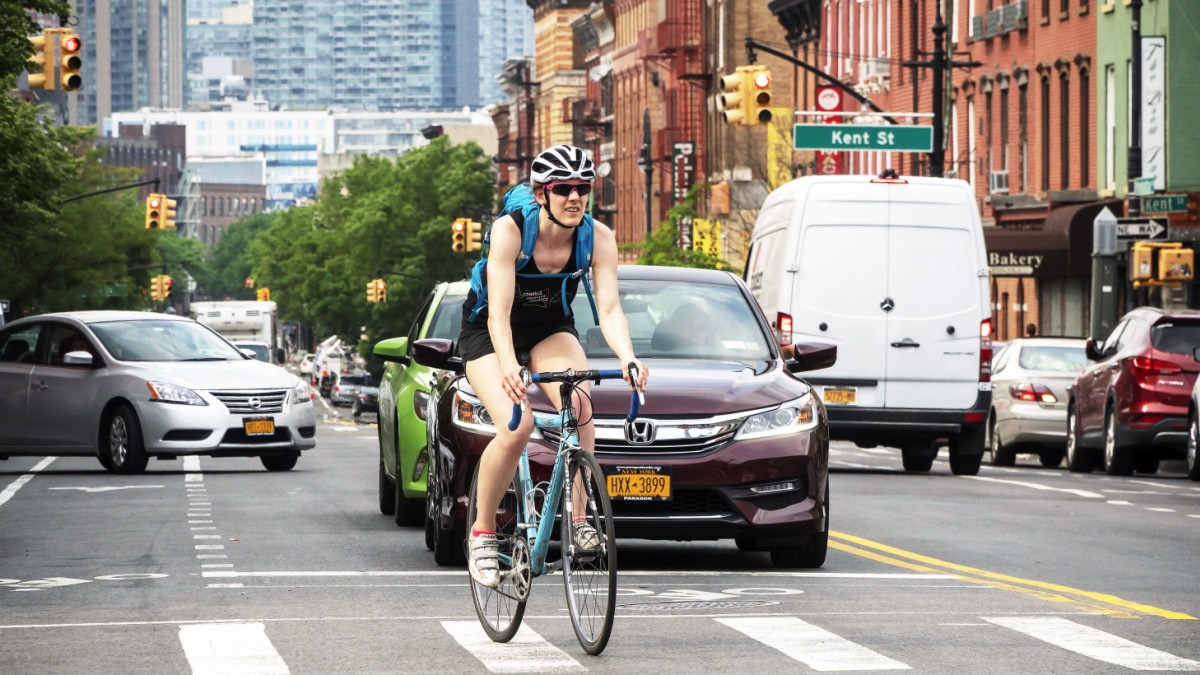 Does the insurance pay or does it get more expensive with autotuning?

A painful clash with reality. Future retirees will have to survive on 30% of their salaries

A hyperactive companion baker from Palm Desert to Bagnols 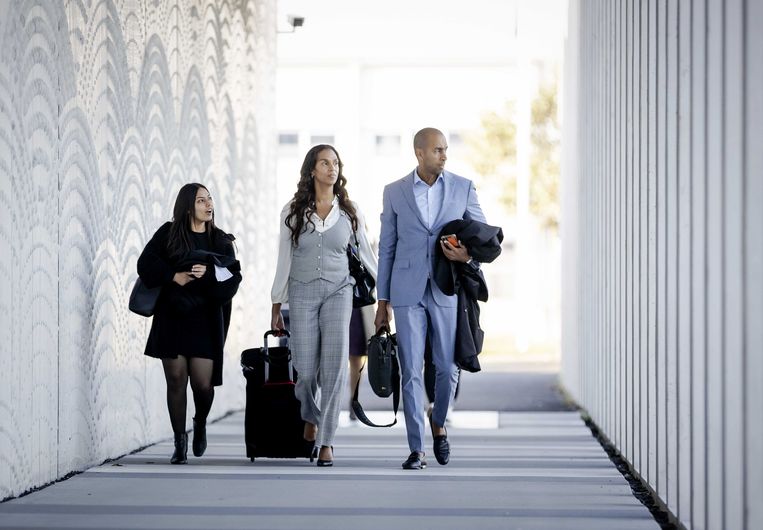 Was the Wiersum shooter a ‘young guy’ and a ‘skinny bum’? Or was it Moreno B.?

Coronavirus – ANSWER your questions: where is the virus in China?