For higher profits after prices per square meter increased by 50% 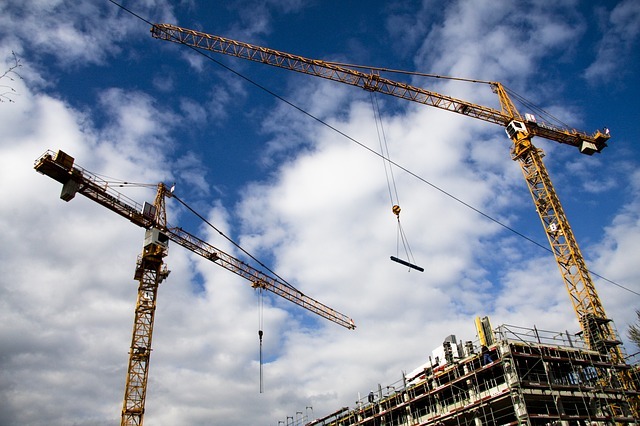 Recently, there have been several cases in the real estate market in which real estate developers have announced to their clients that they are terminating promises / pre-sale-purchase contracts concluded a year or two ago, even preferring to pay thousands of compensations. euro, as it results from the cases documented by G4Media.ro. The reason is strictly related to profit: prices have risen and sellers want to make more money.

The effects of these cynical decisions are, however, dramatic for families waiting to take such a step, and the banks that have granted loans to initial their business are also affected. In a response to G4Media.ro, the National Authority for Consumer Protection stated that these situations are within the jurisdiction of the court.

In a recent article by the press from Iași several cases of people who have signed promises or pre-sale-purchase contracts for the purchase of houses or apartments, some older than two years, paying even the full amount, are documented, and it was found that the developers announced that they were terminating the agreements and give them their money back.

“It simply came to our notice then. Their lawyer told me that it is a strategy of the developer, that he assumes it “, the man from Iași also said, while another developer from the city, who made similar decisions, said that he does not want to comment on the situation.

Another case: a dentist who was informed that the developer to whom he paid in full, in 2018, a 3-room apartment, also in Iasi, is trying to break the contract: , but all this delay cannot be blamed on me. I gave all the money, he built with my money and now he wants to make more money. ”

Most of the time, the developers justify the termination decision by the fact that, in 2021, the prices for construction materials have increased a lot, which allows them to change the terms of the agreements. However, this is not always the case with real estate that has been built with expensive materials – sellers have simply noticed the opportunity to make more money and are terminating the agreements, cynically preferring to pay compensation of thousands of euros for a apartment, knowing that then they will collect, from resale, tens of thousands of euros.

The phenomenon is even more frustrating for buyers who feel cheated because the real estate was seized with their money, paid at the time of signing the promises / pre-contracts. In addition, for another purchase, they now need more money.

“I’ve heard of two projects in which developers have done this. Various problems arise, including banks that have offered loans to sellers, and contracts are falling apart. In order to be insured, the buyers should register in the Cadastre the respective pre-contracts or promises “, declared Emilian Tarcan, representative of the real estate agency Casa Albă from Iași.

In a reply to G4Media.ro, the National Authority for Consumer Protection stated that these disputes are within the jurisdiction of the courts, the sale-purchase promises / pre-contracts concluded before the notary “having the force of law between the contracting parties”.

The authority added, however, that from the checks carried out in the territory, there was a situation in Timiș, in which the developer did not deliver the property on the agreed date, terminating the contract unilaterally and, although it provided that in such a case customer double the advance received, did not do so. As a result, the commissioners from Timiș fined the developer 5,000 lei and ordered him to pay double the advance received at the time of signing the pre-sale-purchase contract.