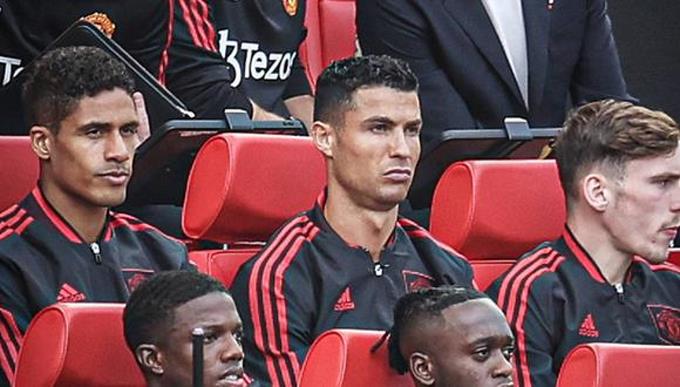 United were beaten 2-1 by Brighton at Old Trafford on Sunday in Erik ten Hag’s first Premier League game in charge, dispelling any notion that the Dutch manager could quickly fix the problems plagued the club last season.

United displayed a vulnerable defense – after Pascal Gross scored a first-half brace to give Brighton control – and were ineffective offensively until Cristiano Ronaldo came on as a substitute.

Doubts about Cristiano’s future with the team continue.

Ten Hag opted to leave the Portuguese striker out of the starting lineup because he only played 45 minutes in pre-season amid reports that he wants to leave the team for a Champions League club.

But it was clear that Ten Hag wants the 37-year-old Cristiano to continue with the team that looked most dangerous with him on the pitch, although the hosts needed a goalkeeper error to score.

Robert Sánchez missed an attempt to clear a corner kick and blocked Alexis Mac Allister, who tried to deflect the ball, but ended up sending it into his own goal in the 68th minute.

United continued to push forward but never had a chance to equalize and Brighton recorded their first-ever win at Old Trafford.

United players were booed at half time and after the final whistle. Ten Hag left the field crestfallen.

In another result, substitute Josh Dasilva’s late shot helped Brentford salvage a point away from home after coming back from two goals down to draw 2-2 in their first game of the season against Leicester.

Dasilva fired a curled shot to equalize with four minutes remaining for Brentford, who were outscored for most of the game.

Leicester took a deserved 2-0 lead with goals in each period from Timothy Castagne and Kiernan Dewsbury-Hal before Ivan Toney pulled the visitors closer in the 62nd minute. 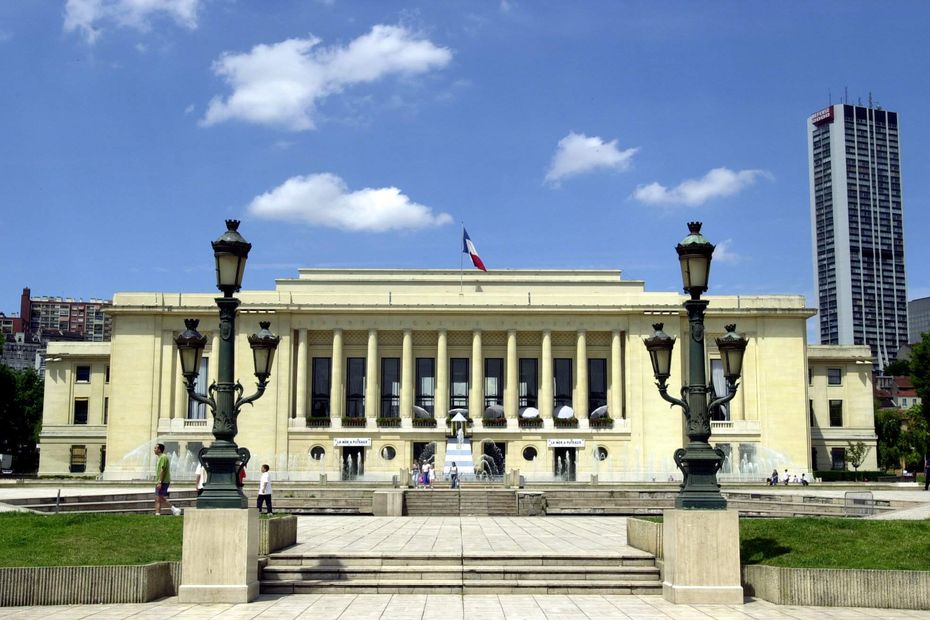 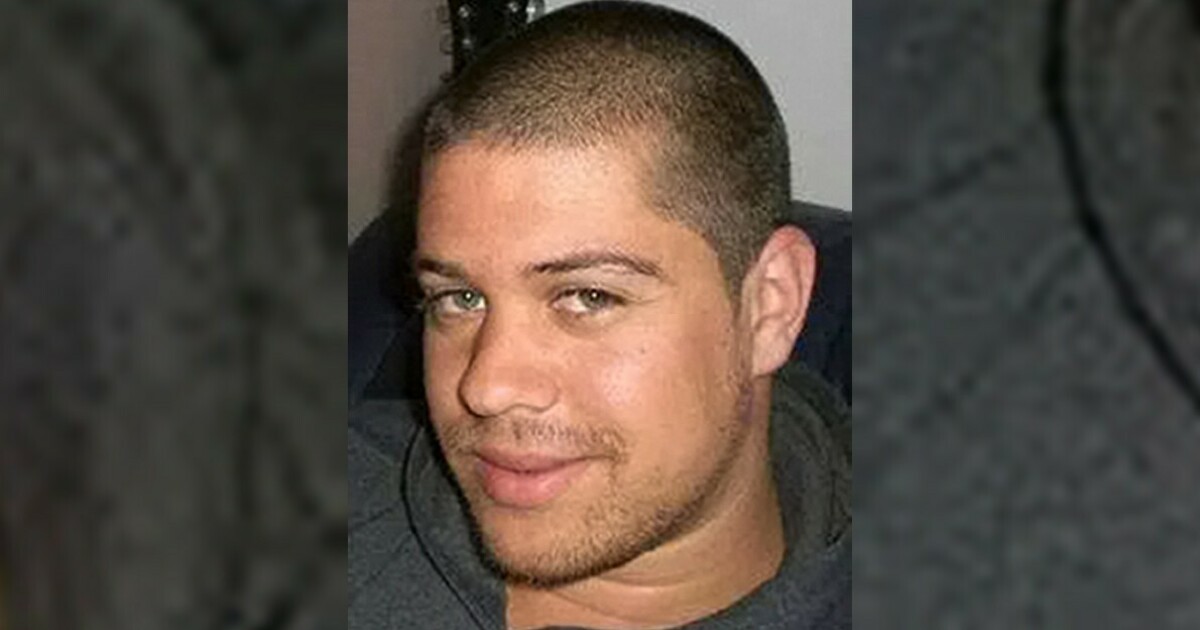 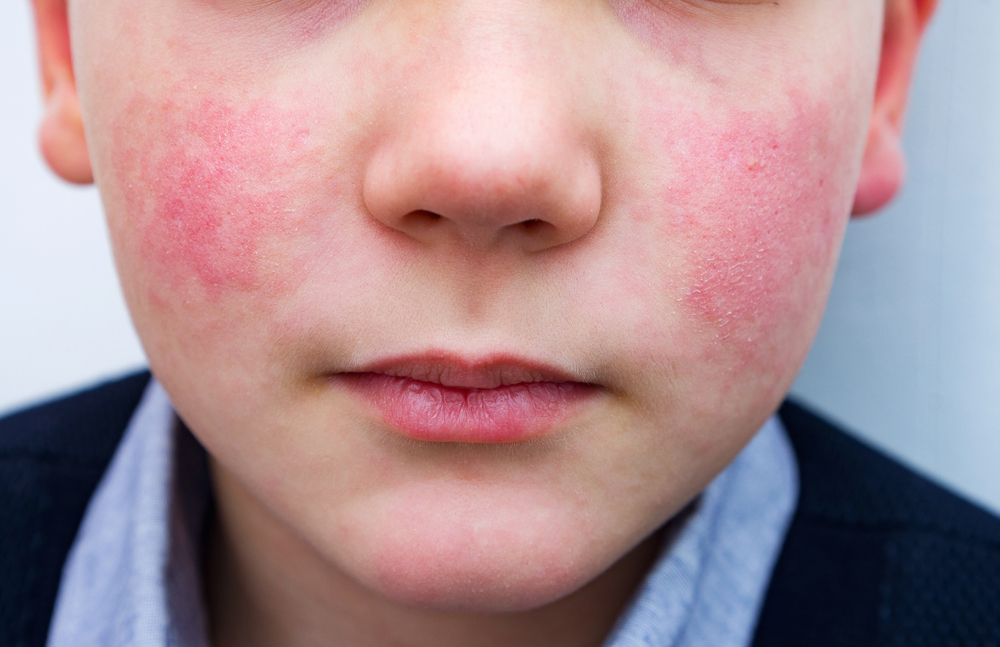 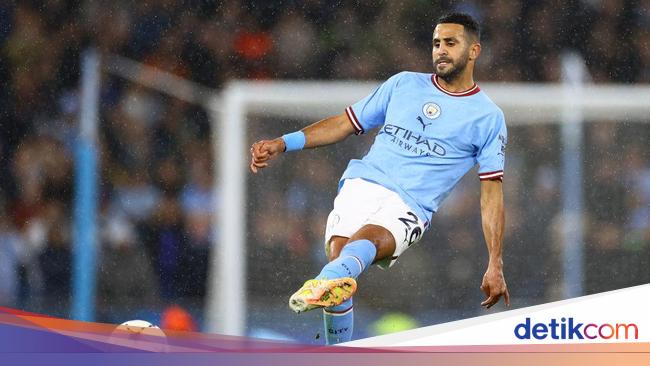 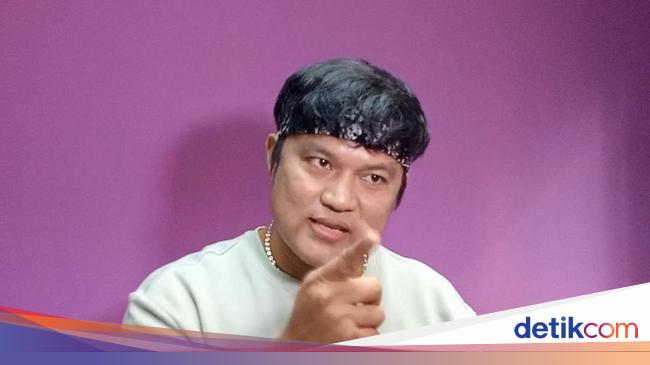 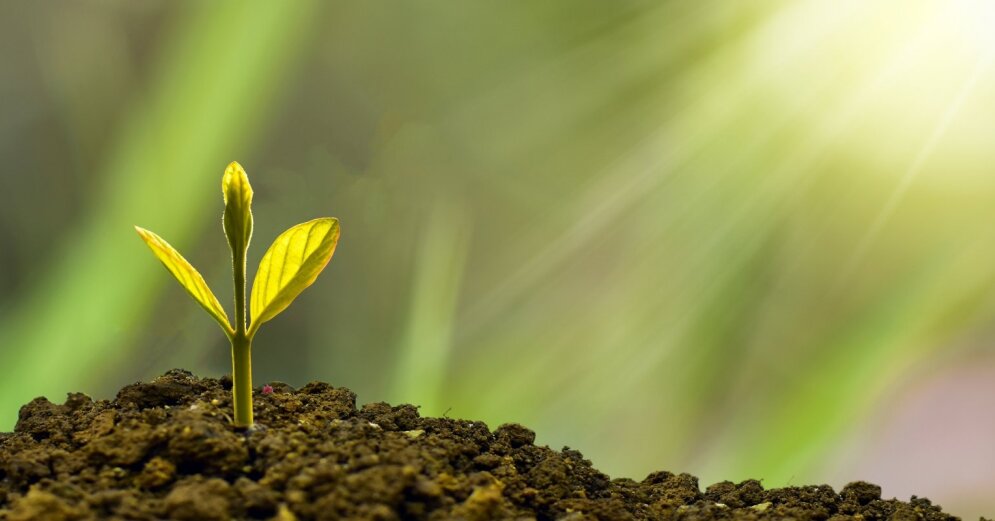 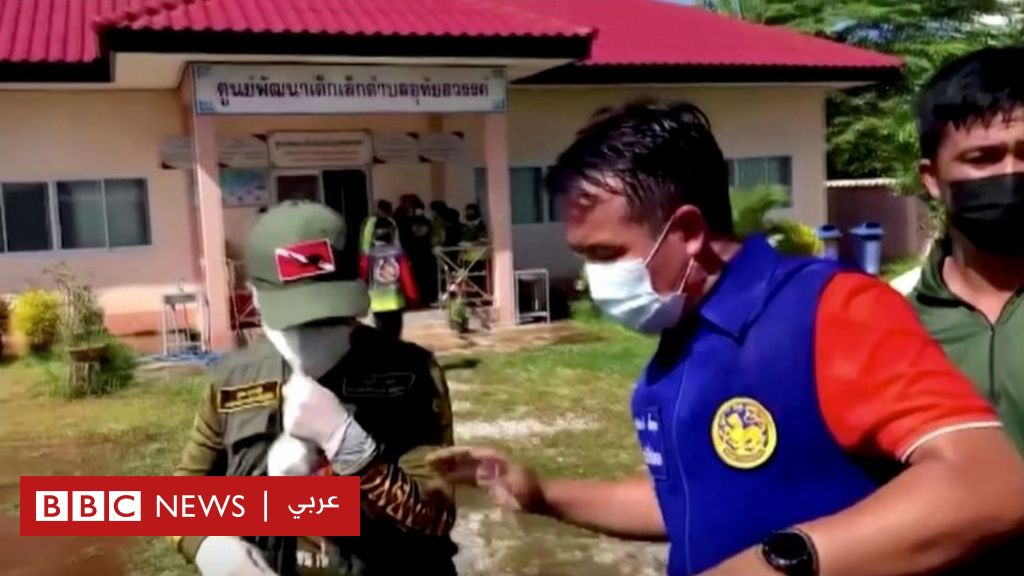 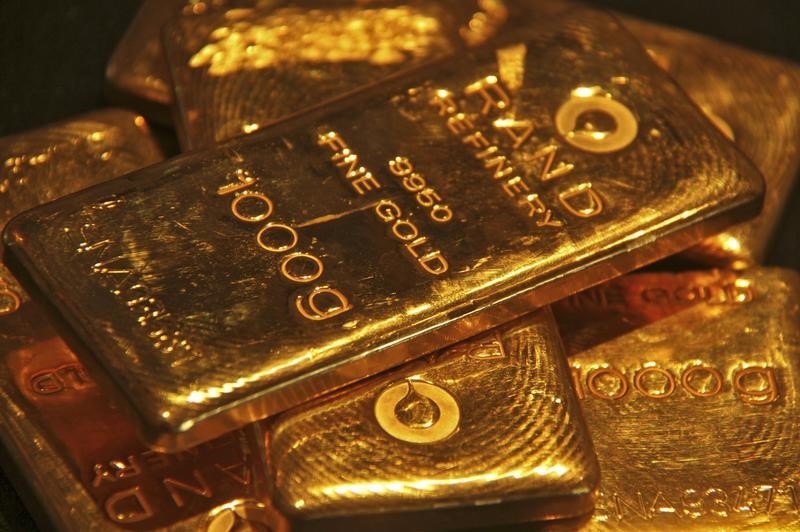 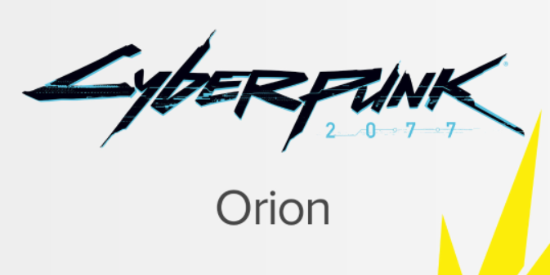