Football: McLane Carter is the new quarterback at the Allgäu Comets – sports news about ice hockey, winter sports and more

The German Football League GFL is scheduled to start again in June. The general conditions are still unclear, but the Allgäu Comets from Kempten are already working on the squad.

It’s been almost 500 days since the Allgäu Comets last played a league game in the German Football League (GFL). In terms of sport, they have no good memories of the encounter in September 2019 with the top team in Schwäbisch Hall, with 8:51 the Kempten team lost. Nevertheless, they look back a little wistfully on this day. Because back then the football world was still okay, over 2000 spectators cheered in the stadium over touchdowns and successful kicks. Then came the corona pandemic. Since then, the Comets have been on a forced break. What felt like an eternity. But now light is visible at the end of the tunnel. Because the GFL plans to start the 2021 season in June.

With McLane Carter, the Allgäu Comets already have their playmaker

“The general conditions are still unclear, but we are in good spirits,” says John Schanbacher, sports director at Komets. And so the people from Allgäu are already busy working on a powerful team in the background. They occupied the most important position for a few days: playmaker McLane Carter comes from the USA. Schanbacher says: “It is important that we can present our quarterback so early. Because that is the basis for further negotiations with other import players and potential newcomers. “

In the past six weeks, the Kempten team, led by Schanbacher and Francis Bah, has been in close contact with the American, who has so far mainly played for the Texas Tech University team. Many phone calls were made, numerous videos viewed and statistics evaluated. On the one hand, the new playmaker has to be a sporty and human fit for the Comets, on the other hand, the club’s financial options are limited in the Corona crisis. But Schanbacher is certain: “McLane Carter is the right man for us. Kempten is his first stop in Europe. He’s young, he’s motivated and has quite a few throws in his repertoire. ”The new quarterback is still in the USA, but he has already quit his job there. Carter wants to come to the Allgäu as soon as possible. Schanbacher hopes that at least small groups will be able to train again from March. “In football it is extremely important that everyone is in top physical condition to keep the risk of injury low,” he says.

Meanwhile, the German football scene is facing a crucial test. While the American Football Association Germany (AFVD) and its affiliated GFL clubs are hoping for the end of the pandemic and a return to everyday life in the league, the newly founded European League of Football (ELF) has announced that a professional league will be playing from summer 2021 at. As competition to the national league. Initially with six teams from Germany as well as the teams from Warsaw and Barcelona, ​​in the future the league is to be increased to up to 20 teams. Behind the league is Patrick Esume from Hamburg, a football expert, TV presenter and bestselling author. The strongest teams in Germany, like the Allgäu Comets, have now clearly committed to the GFL. Sports director Schanbacher explains: “The ELF is based on a purely commercial franchise system as in the US professional league NFL. This is not the way we as Comets want to go. For us, club life and the family environment come first. We will continue to build on our youngsters in the future and hope that one day we will be able to use as many youth players as possible in the first team. “

“Spencer” with Kristen Stewart: The new “Diana” film is being shot in this German castle

How is chemistry related to medicine?

The world awaits a new flu .. and global health: Beware!

Where is the vaccination of cross-border workers? 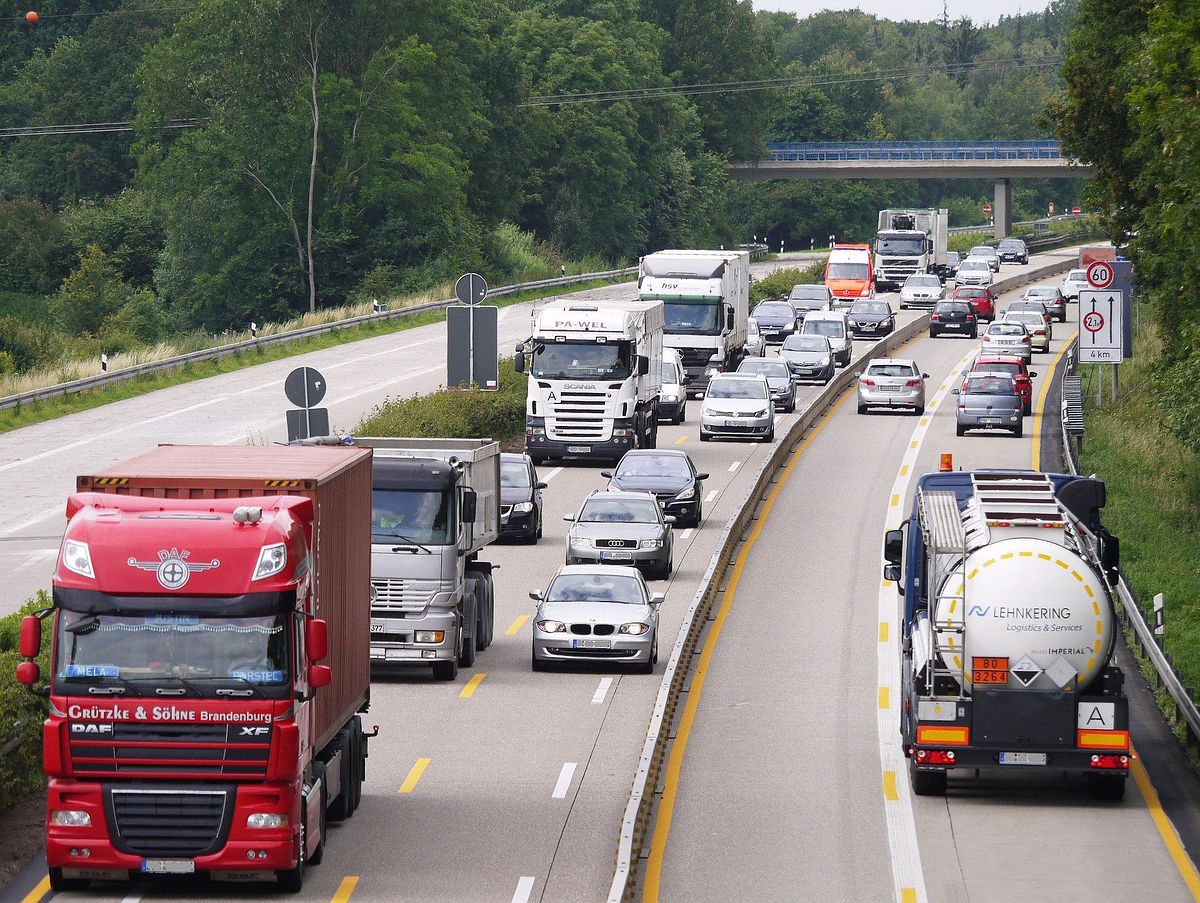