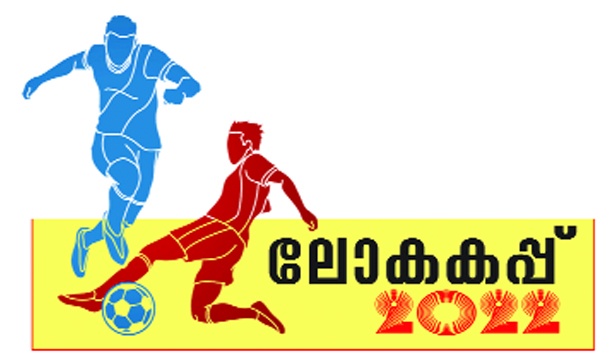 The opening ceremony of the FIFA Qatar World Cup 2022 is just a few days away. The opening ceremony will begin at the Al Bait Stadium on the 20th at 5pm. The opening match will be played between Qatar and Ecuador with an audience of 60,000 spectators. Laib, the official mascot, will perform the first ceremonial kick of the match. The Emir of Qatar Sheikh Tamim bin Hamad Al Thani and FIFA president Gianni Infantino

will speak to the function. Sports fans are now in the suspense of the opening ceremony. Qatar claims it will open the door to wonders the world has never seen before. It looks forward to seeing who will come to shake up the inaugural stage.

Colombian singer Shakira, famous for Waka Waka, and British music queen Dua Lipa are expected to be in attendance. With Shakira will also share the stage the new sensation of the pop world and the queen of British music Dua Lipa. South Korean pop group BTS. Members will also be present at the inauguration.

A bit of history: it was the dream of the French footballer Jules Rime that allowed the globe to turn into a ball. “To hold a tournament with the participation of all the football-playing countries in the world” is the great dream of Jules Rime before becoming president of FIFA. FIFA was formed in 1904.

But this dream had to wait a quarter of a century after the formation of FIFA. The first game was played in 1930 in Uruguay. Until then, the competition for Olympic gold was the biggest battle in world football. The FIFA match of 28 May 1928 in Amsterdam, the capital of the Netherlands, gave rise to the largest football championship, the World Cup. With all member countries attending the meeting declaring their support, Rime went on to the World Cup in 1930. He went straight to the dissenting countries. He visited those countries with the idea of ​​”football for world peace”. That effort paid off. Four European countries are ready to participate in the world football tournament. Thirteen countries, including them, competed in the first World Cup. Teams from Italy, the Netherlands, Sweden, Spain, Germany, Switzerland and Austria withdrew as European teams could only reach Uruguay after a three-week trip by ship. There were 13 competing teams including France, Belgium, Romania, Yugoslavia, Brazil, Argentina, Peru, Chile, Paraguay, Bolivia, Mexico, United States and Uruguay. The opening match was between France and Mexico on July 13, 1930 at the National Stadium of Montevideo. Uruguay won their first World Cup by beating Argentina in the final.

The World Cup was suspended in 1942 and 1946 due to World War II. Since 1934, 16 teams from every continent have qualified. It was increased to 24 in 1982 and 32 in 1998. Although the tournament was formed, the first three championships were held without a “trophy” to be awarded to the winners.

Uruguay won in 1930 and Italy in 1934 and 1938, but at the time the trophy had no name. They were presented with a 35 cm high 3.8 kg sapphire gold and silver trophy made by the French sculptor Abel Laflavere.

The trophy for the winners was called the “Victory Cup”. When it was decided to reorganize the World Cup in 1946 after World War II, FIFA felt the need for a name for the trophy. They also named the trophy in honor of Jules Rime, one of the founders of FIFA, who worked behind the idea of ​​the football World Cup.

The Jules Rime Cup was born out of the 1950 World Cup in Brazil after it didn’t even take place in 1946. Uruguay beat the hosts of Brazil at the Maracana stadium by winning the Jules Rime Trophy for the first time. The cycling adventure “SEASON: A letter to the future” will be released in Japanese on January 31 next year. A journey to record the final season 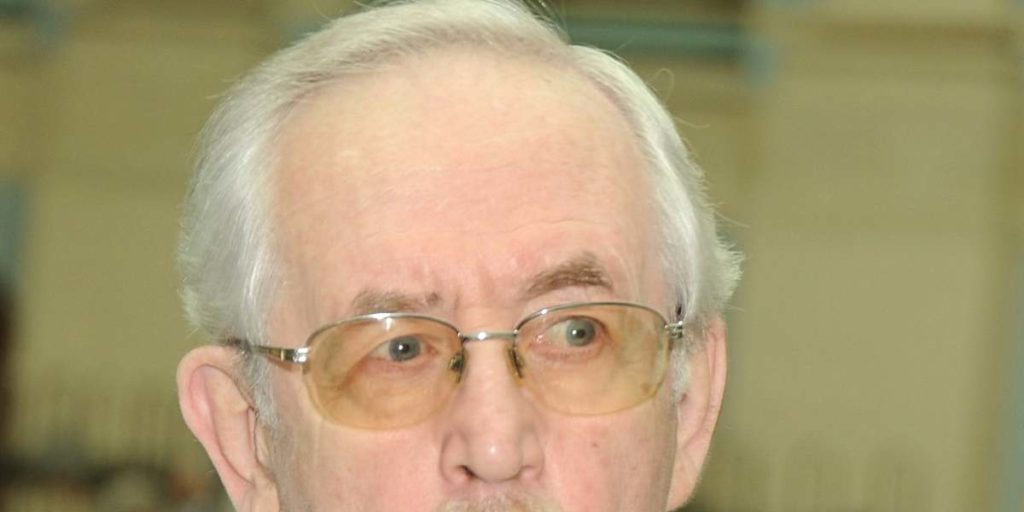 “Forever lost my trust”: after many years, the People’s Artist revealed the betrayal of Konchalovsky 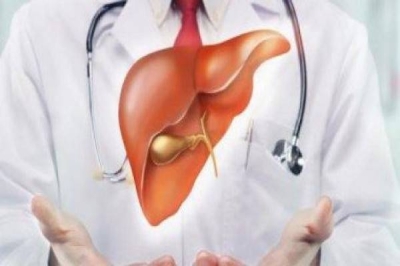 Don’t ignore it.. A warning sign in the abdomen that the liver is in danger • Al Marsad Journal 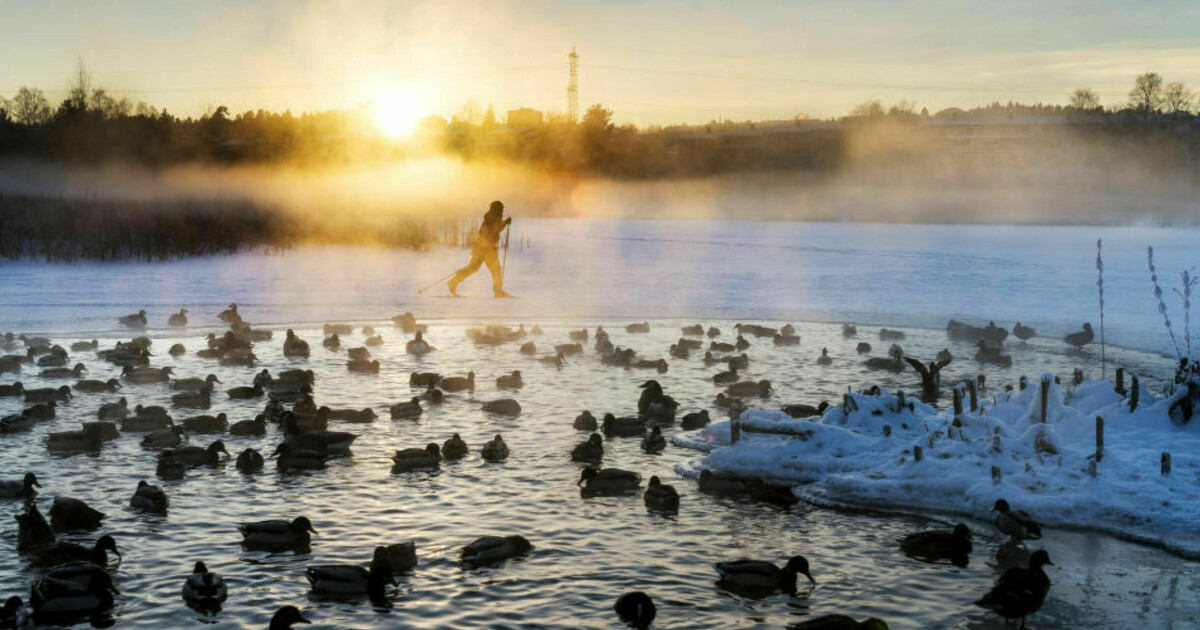 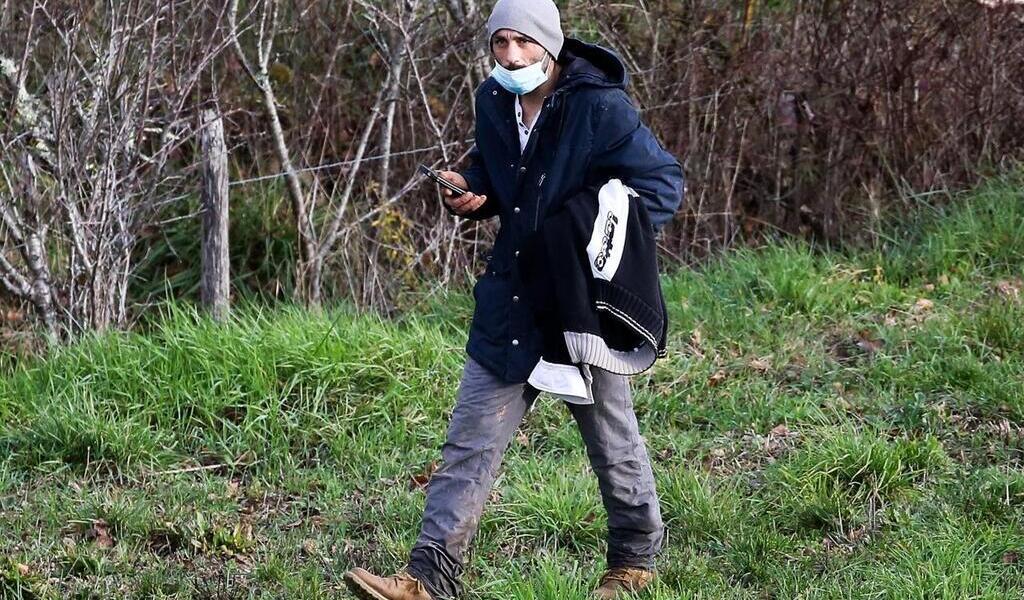 The cycling adventure “SEASON: A letter to the future” will be released in Japanese on January 31 next year. A journey to record the final season

“Forever lost my trust”: after many years, the People’s Artist revealed the betrayal of Konchalovsky

Don’t ignore it.. A warning sign in the abdomen that the liver is in danger • Al Marsad Journal