Football: A number speaks against the Ulm team 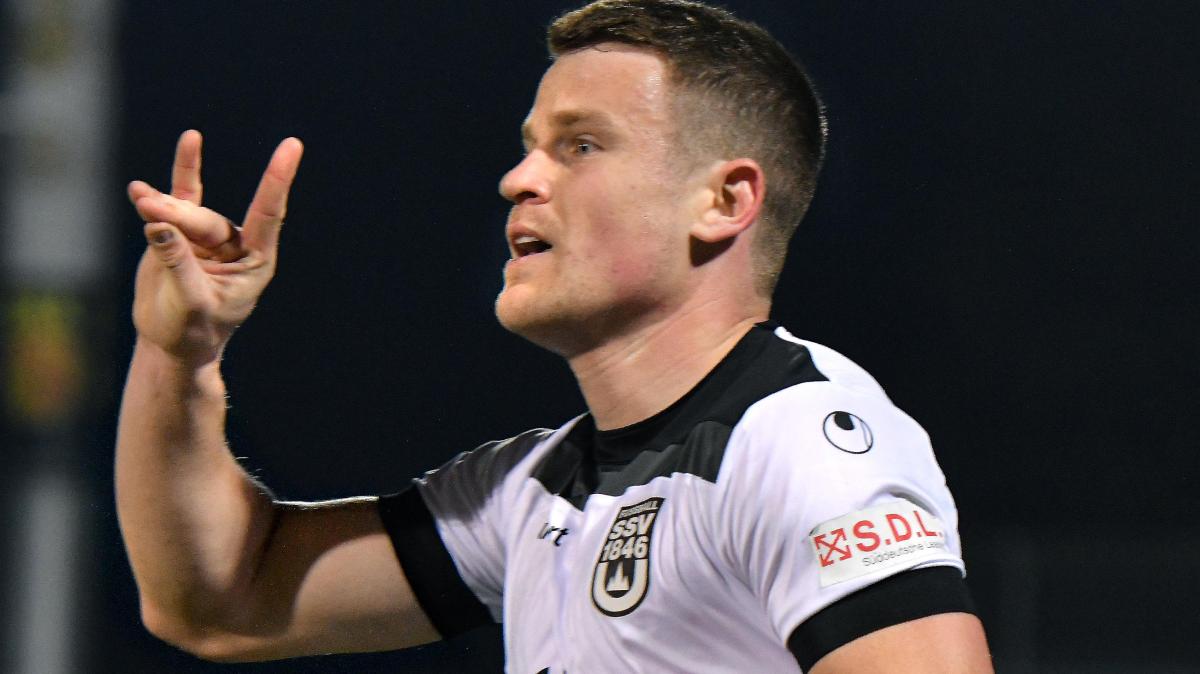 How do you go as a trainer of the SSV Ulm 1846 Soccer for the rest of the season in the Regionalliga Südwest after this 1-0 defeat in Offenbach, which caused the gap to front runner Freiburg to increase to a likely unrecoverable eight points? Little has changed for Holger Bachthaler, he was reluctant to talk about the title and promotion even before the Offenbach game. Before the home match against Hoffenheim II on Saturday (2pm), the Ulm coach assured: “Nothing has changed. We will not stop working now. “

But of course Bachthaler was annoyed about the result against Offenbach. He gives a few numbers: The Ulm team had 23: 8 degrees and 73:31 attacks. So the mass was there, but the quality was missing and that’s why the most important number spoke for the traditional Hessian club: One goal Kickers Offenbach, zero goals Ulm.

Tobias Rühle could provide a remedy for the conclusion against Hoffenheim. The most accurate attacker from Ulm has served his yellow card suspension and is of course set. In contrast to Anton Fink. The supposed king transfer last summer got at least a brief assignment in Offenbach, but of course not even that. Bachthaler puts it this way: “We want to have the best possible team on the field.” Record scorer in the third division does not belong to this best possible team. (pim)