In September 2020 Pierre Kalulu, who trained at OL, chose to sign his first professional contract at Milan.

Aware of the qualities of their young defender, Olympique Lyonnais had offered Pierre Kalulu to sign his first professional contract with his training team. But despite a good offer from OL, the Lyon native has chosen to move to Milan, where he is under contract until June 2025. Now installed as the undisputed owner of the Lombard club by coach Stefano Pioli, Pierre Kalulu is at doors of the French team. A meteoric rise that leaves immense regrets in Lyon, where we would have liked to exploit the talent of the central defender / right-back of 1’79. But in an interview with Media Carré, Pierre Kalulu admitted that he didn’t hesitate for long when he was forced to choose between OL and AC Milan.

I had the choice between signing my first contract with OL and signing with Milan, who were returning to their great moments. And in my head Milan was the best solution. At that moment, in that Milan, I would have had the space to play and progress. Exploding with Milan is very strong. OL would have been strong personally but Milan in the world of football are x4 or x5 bigger. At that moment, it seemed logical in my head. Not an easy choice, but a coordinated one “ launched Pierre Kalulu, who recognizes very clearly that Olympique Lyonnais are no longer so much a dream as a club the size of Milan. Two years later, Pierre Kalulu shouldn’t regret choosing him. Sometimes used on the right but more often in central defense, he took advantage of Simon Kjaer’s injury last season to establish himself as an indestructible element of the defense of Milan, champion of Italy in 2021-2022. An XXL season in contrast to last year’s OL … 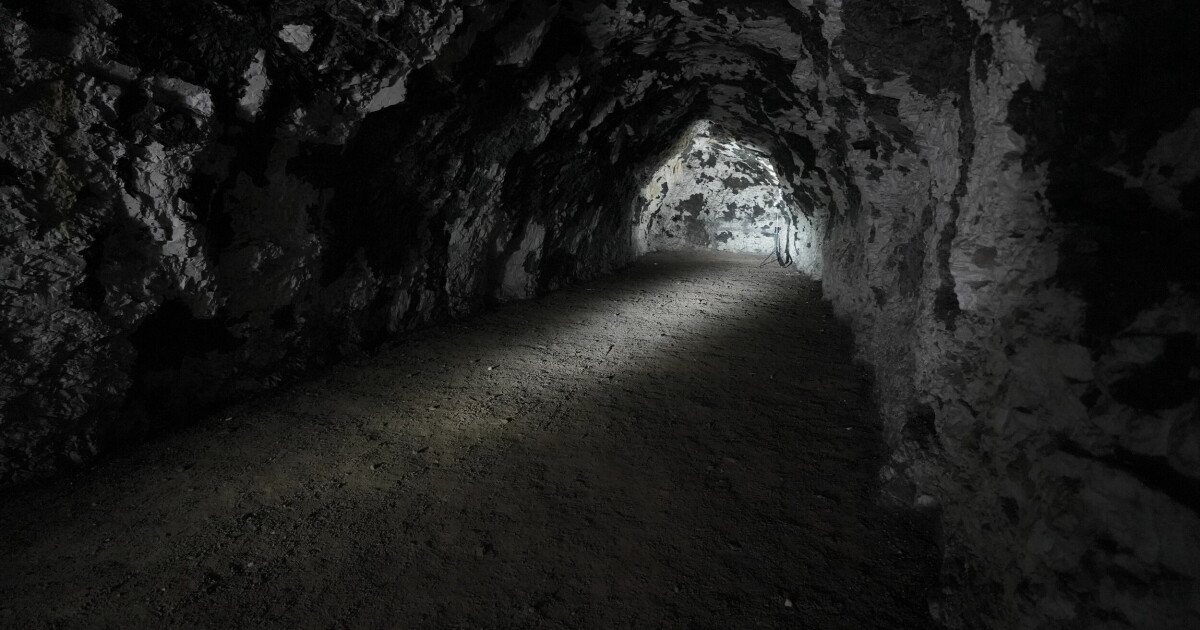 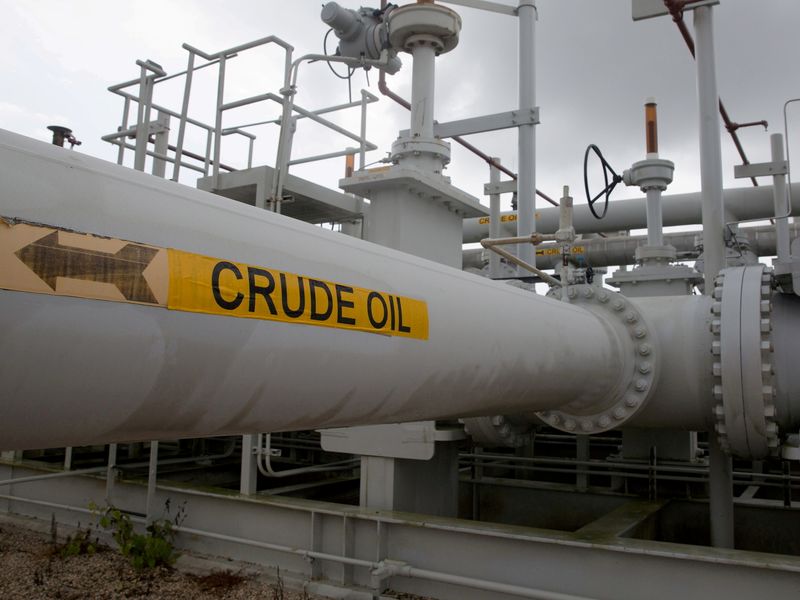 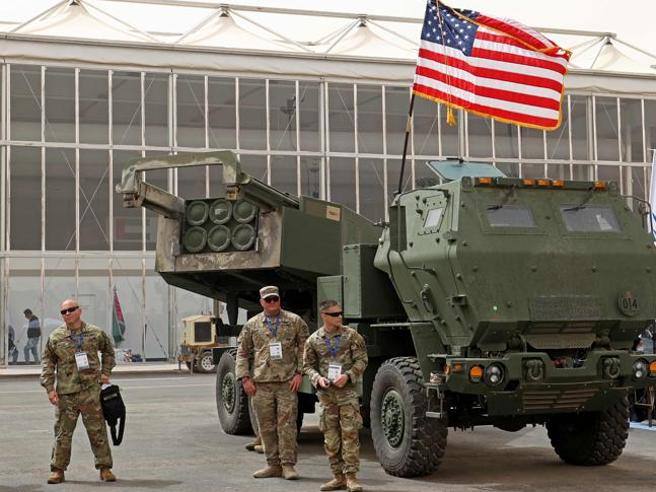