“Flying Dragon” could be in Chile, scientists say 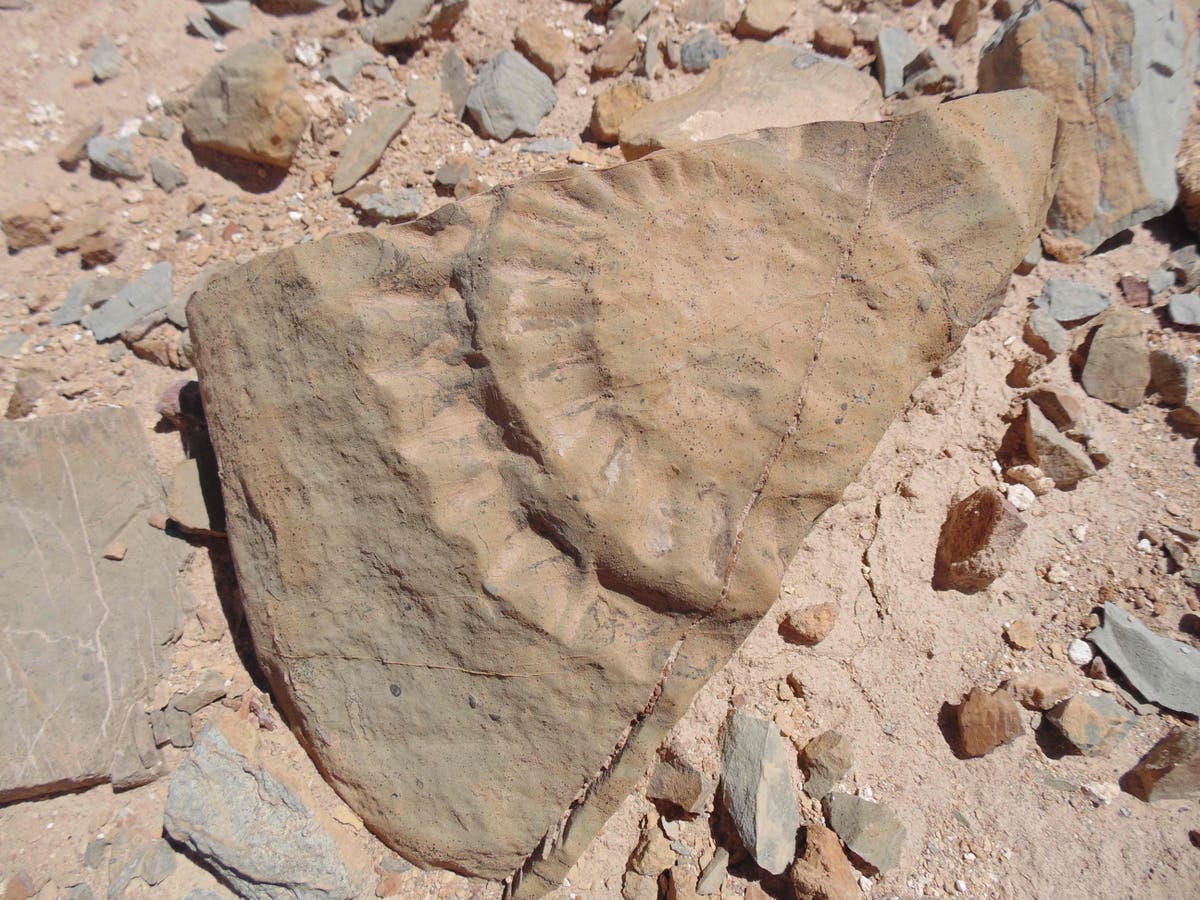 Scientists have found evidence that a “flying dragon” – known to roam the northern hemisphere skies – also set foot in Chile.

The dinosaur belongs to the group of early pterosaurs that roamed the earth 160 million years ago.

A fossil called this flying dragon was found in the Atacama Desert in the South American country.

This is the first time a Jurassic reptile has been found in the southern hemisphere that has a long tail, wings and sharp teeth that point outward.

The fossil in Chile was discovered in 2009 by Osvaldo Rojas, director of the National Museum of History and Culture of the Atacama Desert, in the town of Cerritos Bayos.

Researchers later discovered that the remains of an unknown species belonged to flying reptiles from the Jurassic period.

Analysis revealed that the animal belonged to the subfamily Rhamphorhynchinae, according to the University of Chile, which examined remail.

It is the first specimen from the subfamily Rhamphorhynchinae to be found in the southern hemisphere, the university said.

Johnatan Alarcon, who is leading the investigation into the remains, said that finds by this group are typically of European origin and that skeletal remains found in Chile suggest that “the distribution of animals within this group is wider than previously known.”

The discovery suggests a close connection and possible migration between the northern and southern hemispheres at a time when most of Earth’s southern landmass was believed to be connected on the supercontinent called Gondwana.

“There were also pterosaurs from this group in Cuba, which appeared to be coastal animals, so they most likely roamed between north and south or maybe they came and stayed, we don’t know,” said Alarcon from the University of the University. Chile.

Details of the findings published in the journal Acta Palaeontologica Polonica.

That same year, a flying reptile found buried in the Canadian ice was identified as a new species which is one of the largest flying animals in history.