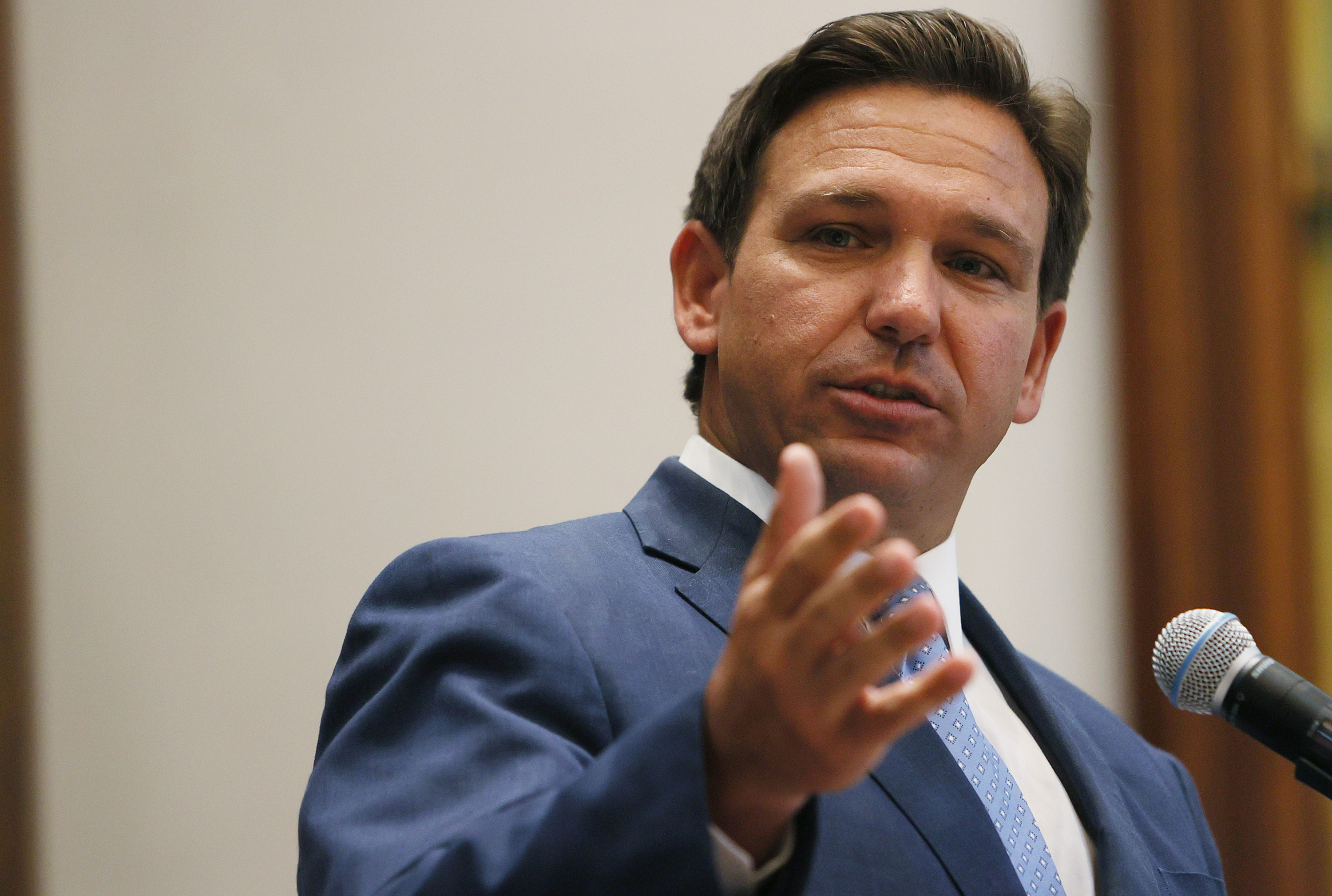 Nine months after signing an executive order that toughened immigration policy to prosecute undocumented immigration, Florida Governor Ron DeSantis went a step further and requested the appointment of a state jury to investigate and punish human trafficking, be it personally or through criminal organizations.

If satisfied, the instance could place on the bench of the accused parents who bring their children undocumented to the country in order to reunify the family. “Everything will depend on what that special jury investigates and recommends. And it’s possible that that parent could be criminally charged,” says José Guerrero, an immigration attorney practicing in Miami, Florida.

However, Guerrero recalled that undocumented entry constitutes a non-criminal civil offense “and even contemplates a pardon if this violation is committed.”

“But first we have to wait to see if the special jury is convened and integrated, and what decisions it will make if it investigates, as the governor wants, these immigration issues.”

For some activists, the issue is a political issue with the midterm elections a few months away and DeSantis seeking a second term as Florida governor.

“It’s pure demagoguery,” says María Bilbao, campaign coordinator for the American Friends Service Committee. “He does it to stir up the most extreme base of his (Republican) party and win the election” (on the first Tuesday in November).

Bilbao also said that “at the end of the day all this will be fought in the courts, it is a waste of money for taxpayers. Pure demagoguery. It is the zero tolerance of former President Donald Trump. The bad thing is the danger and the damage that all this causes. It’s terrible”.

read more  New York: the epicenter of COVID tries to be reborn

There were even fainting: This was the dramatic journey of a migrant family that managed to cross into the US

The request to create a state grand jury is based on executive order 21-223 that DeSantis promulgated at the end of September of last year, a decree that according to the governor is aimed at dealing with the border crisis unleashed by President Joe Biden in the border with Mexico.

What DeSantis does not say is that Biden, since he arrived at the White House in January 2021, has been disarming former President Trump’s “zero tolerance” immigration policy that severely affected due process and asylum policy. And that what the Biden government has done is based on what the current Immigration Law dictates.

These are the keys to the additional instructions taken by DeSantis on June 17.