Suddenly limp animals with a drunken gait, accelerated breathing and a big belly, with a large part of the animals dying within one to two days. The cause of this so-called Floppy kid syndrome is still unknown. GD Animal Health calls on companies with similar lambs to have these lambs auto-automated.

GD reports that Livestock viewer small ruminants, who was approached in March of this year by a vet from a goat farm. On this farm an increased mortality suddenly occurred in the male goats. These goats stayed with the mother until they left the company, something the goat farmer has been using successfully for years.

This year this was also successful with the first group of lambs. In the second group the kids went well, which are removed from the goat and raised with artificial colostrum and milk replacer. With the goats, rearing became a drama. At one week of age, many of the animals suddenly became limp, had a drunken gait, a swollen abdomen and accelerated breathing. They died within one to two days.

Because the lambs did not respond to a treatment for pneumonia, pathological examination was performed. Here it turned out that the abomasum was filled with curdled milk, but the small intestine was almost empty. The disease is known as Floppy kid syndrome, translated into Dutch as floppy lambs. It is an acidification of the digestive system, which usually responds well to administration of bicarbonate. Timely treatment with this can help the lamb recover.

The cause of this syndrome is as yet unclear. According to some, it is about an excessive intake of milk, which causes the full abomasum. According to others, this may be a consequence of this disease. GD Animal Health therefore calls on keepers and veterinarians to conduct pathological examinations of limp, well-documented lambs with symptoms that indicate the Floppy Kid syndrome. 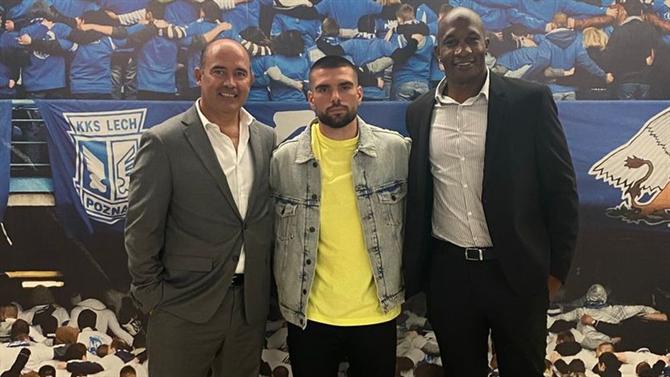 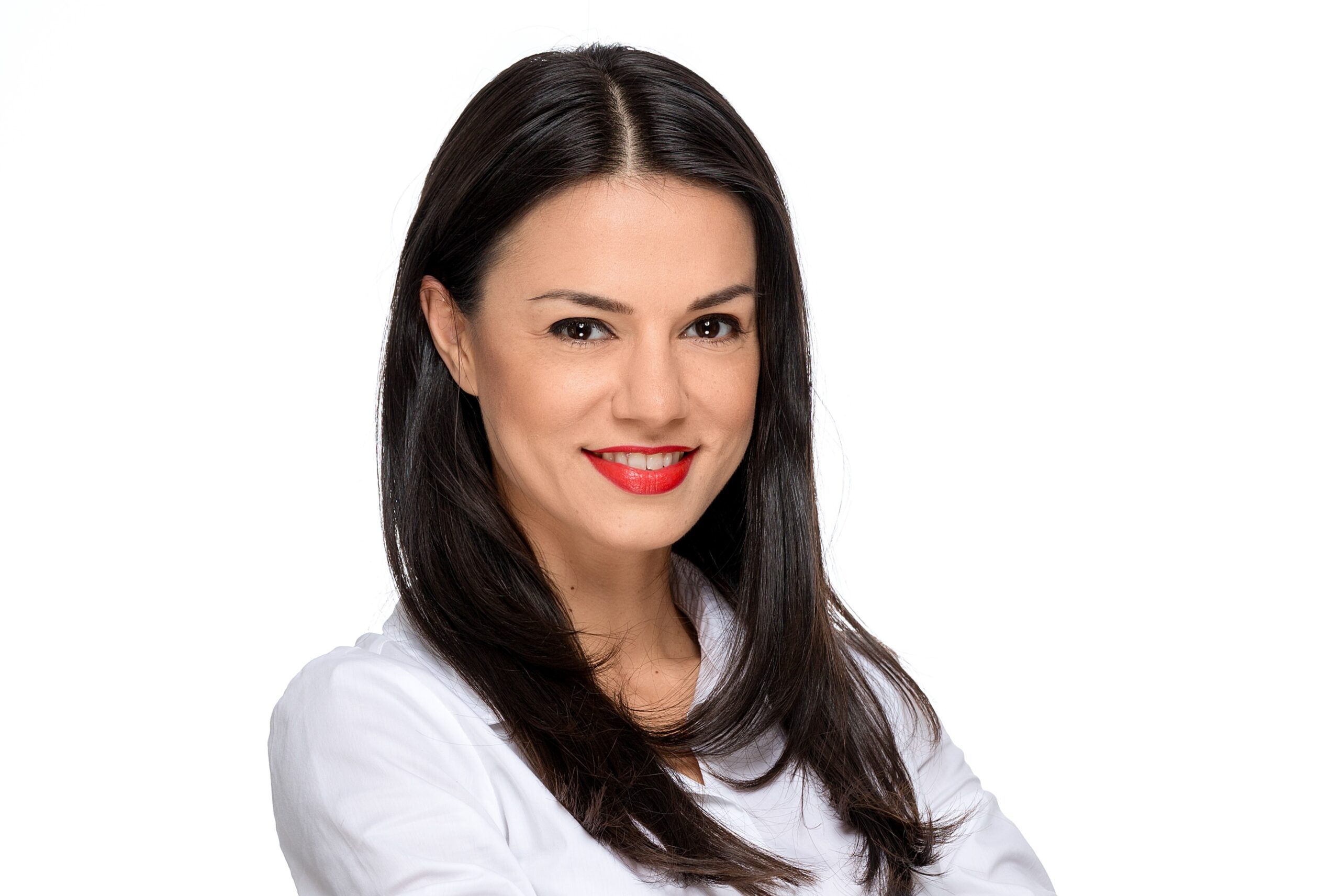 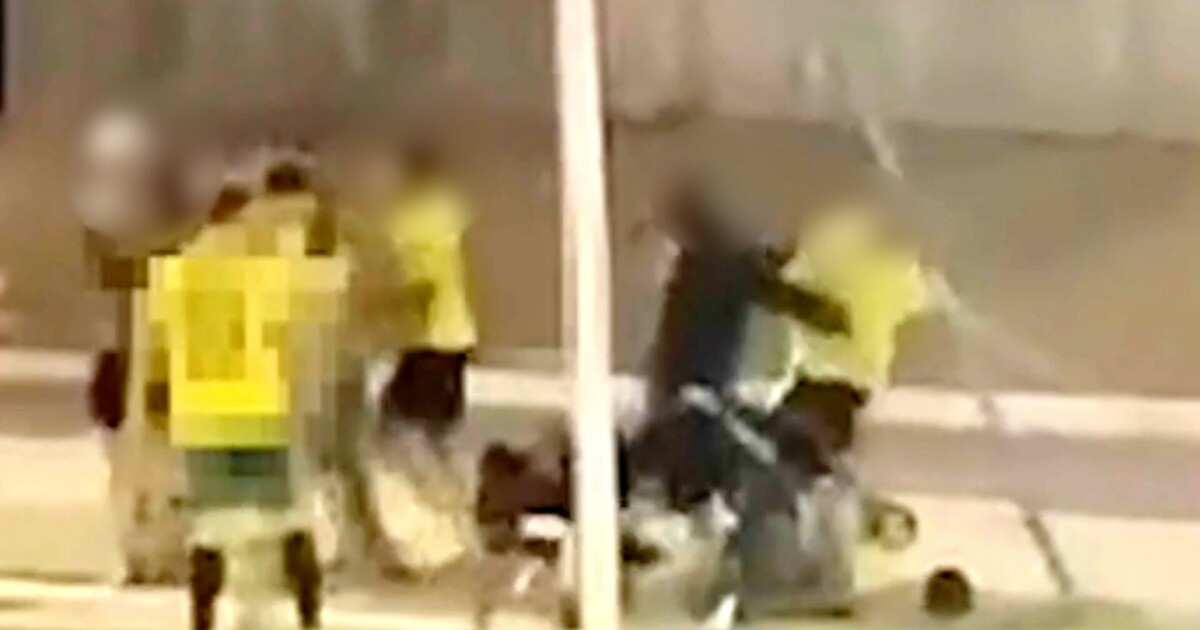