Floods at the time of climate change 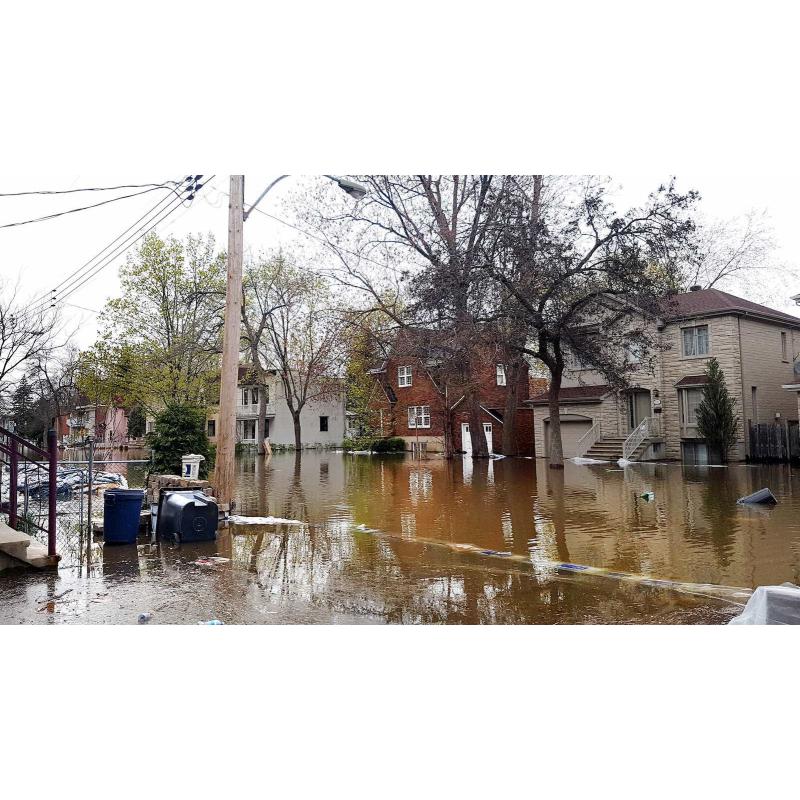 We remember that the floods of 2017 and 2019 were particularly catastrophic for many residents and some municipalities, such as Gatineau.

However, a study by Laval University shows that flood damage linked to ice jams could increase on average by 30% due to climate change. And when we talk about damage, we are talking about the economy, but also social and environmental damage.

Isabelle Burgun talks about it with:

Are we right to say that the phenomenon is intensifying? Which cities are most affected elsewhere in Canada? In Quebec, about 80% of municipalities are directly or indirectly affected by flooding: that’s a lot …

Climate change “affects the hydrological cycle in all its components,” says Gachon. What does this mean and what are the consequences for the intensity and recurrence of flooding?

The Intact Center published in February a report which awarded a C + rating to 16 major Canadian municipalities for their flood preparedness. It was the same rating as in 2015. Ottawa and Toronto, with a B, do better than Montreal and Quebec: how do you explain it? How, ideally, do we adapt to the scale of a region, a municipality, a local resident?

I vote for science is broadcast Monday at 1 p.m. on the five regional stations of Radio VM. It is moderated by Isabelle Burgun. Search for this show: Aurélie Lagueux-Beloin. You can also listen to us, among others, on CIBO (Senneterre), CFOU (Trois-Rivières), CIAX (Windsor) and CFLX (Sherbrooke).