Fleeing from the Taliban, Former Afghan Special Forces Commander Even Arrested by Police in Britain 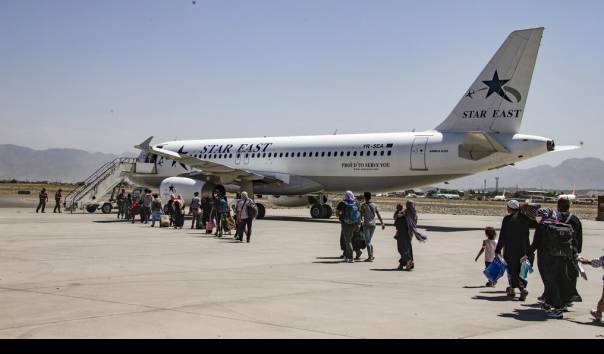 MANCHESTER, KOMPAS.TV – A former Afghan special forces commander has been arrested by police in Britain after fleeing the Taliban.

The former Afghan special forces commander, who has not been identified, was arrested during a raid on a hotel in Manchester.

He had previously fled Kabul on an evacuation plane from Britain.

After arriving, he had to self-isolate at the hotel where he was arrested.

Also Read: Wow, Ukraine reveals the possibility of a big war against Russia

It is currently unknown what was the reason for the arrest of the former Afghan special forces commander.

As quoted from Mirror, Greater Manchester Police referred the Interior Ministry to the grounds for the arrests.

But the Interior Ministry and Defense Ministry offices declined to comment.

“We do not comment on individual cases,” said a spokesman for the UK Government. 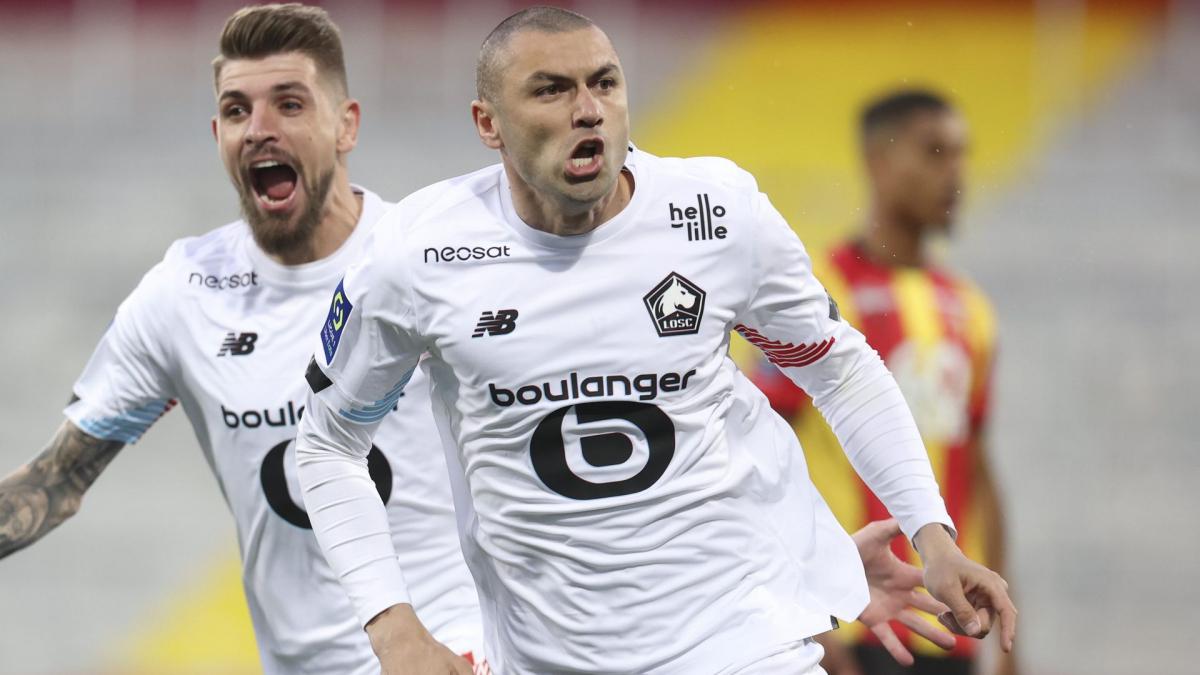 WHAT DO YOU KNOW ABOUT BLOOD AND BONE MARROW DONATION? THE COLLEGE OF PHARMACEUTICALS OF SEVILLE GIVES A TRAINING WORKSHOP