After this, Totalkredit, Nykredit Realkredit and Danske Bank – the largest bank in the Nordic country – have ‘jumped on the bandwagon’ announcing that they will put their own version of the ‘bicoca’ on the showcase.

How can they afford it?

For almost a decade, the Danish Central Bank has kept interest rates below zero, in order to maintain the parity of the local currency, the Danish krone, against the euro (Despite being a member of the EU, Denmark is excluded of the single currency). This translates into great benefits for home buyers, who enjoy constant drops in the price of their mortgages.

On the other hand, in Denmark the so-called transfer system is in force, in which the mortgage loans are directly linked to the covered bonds that serve to finance the loans. In other words, mortgages are not financed through deposits or other types of financial products, but rather they issue specific bonds for this purpose, the demand of which sets the amount of interest rates. This country, in fact, is the world‘s largest market for mortgage-backed bonds.

Could it happen in Spain?

The debate on interest-free mortgages, or even variable rate loans in which it is the bank who has to pay the customer thanks to negative rates, is not new. Last year, given the meteoric collapse of the Euribor, this possibility was raised, discarded by the banking employers as financial nonsense.

With regard to fixed mortgages, which are experiencing a marked boom in our market, the most probable -and reasonable- in a hypothetical zero-rate contract is that the bank would encourage the contracting of other products by the client, to ensure a profit margin.

There are other peculiarities that separate the Danish mortgage market from the reality of our country. The supply of housing in the Nordic country has plummeted in recent times, with a fall of 40% in cities such as Copenhagen in 2020. Furthermore, in the Danish state, a guarantee and protector like few others, 20% of the houses are of public ownership.

OFFICIAL: Milan, Meite borrowed with the right of redemption from Turin 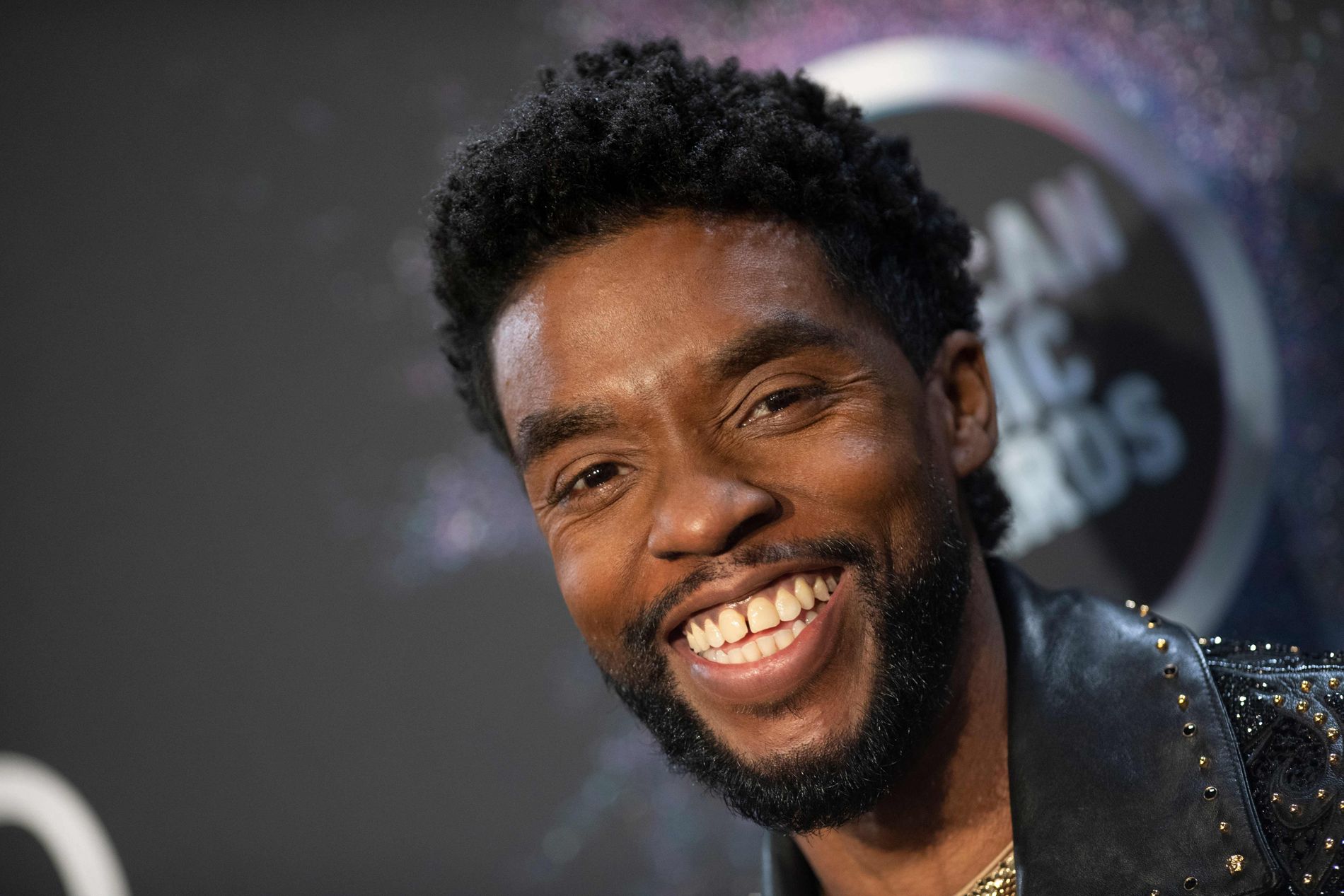 If a dispute between the executive and the judiciary delays clarification …

Video consultation with the mayor