Tokopedia finally overtake Shopee in terms of the number of visits to the platform per month in the second quarter, based on iPrice data. It’s the first time e-commerce This green nuance has outperformed Shopee since the third quarter of 2019.

Based on iPrice data, the number of visits to platform Tokopedia 147.79 million per month in Indonesia in the second quarter. While Shopee 126.99 million.

Shopee overtakes Tokopedia in terms of the number of visits to platform per month since the fourth quarter of 2019. This is about a year after e-commerce This orange nuance hooked Blackpink in the framework of 12.12 2018.

E-commerce The Singaporean also recorded a record of more than 12 million transactions in seven countries at that time. A total of 5.4 million of them came from Indonesia.

Within three months, Shopee overtook Lazada in terms of the highest number of visits per month to platforms in the region in early 2019. Even though Lazada was still leading at the end of 2018, based on iPrice data.

Number of visits to platform Shopee in the first quarter of 2019 increased 5% compared to the fourth quarter of 2018 regionally. While Lazada fell 12%.

Shopee also collaborates with more South Korean celebrities such as Red Velvet, GFriend, , ITZY, Mamamoo, Monsta X to GOT7. E-commerce The Singaporean also overtook Tokopedia at the end of 2019.

At the 9.9 discount festival yesterday, Shopee hooked up with Chinese actor Jackie Chan. Meanwhile, Tokopedia is still cooperating with BTS and Blackpink.

The number of visits to the Tokopedia platform per month in the second quarter also increased and overtook Shopee’s position. Details can be seen in Databoks below this: 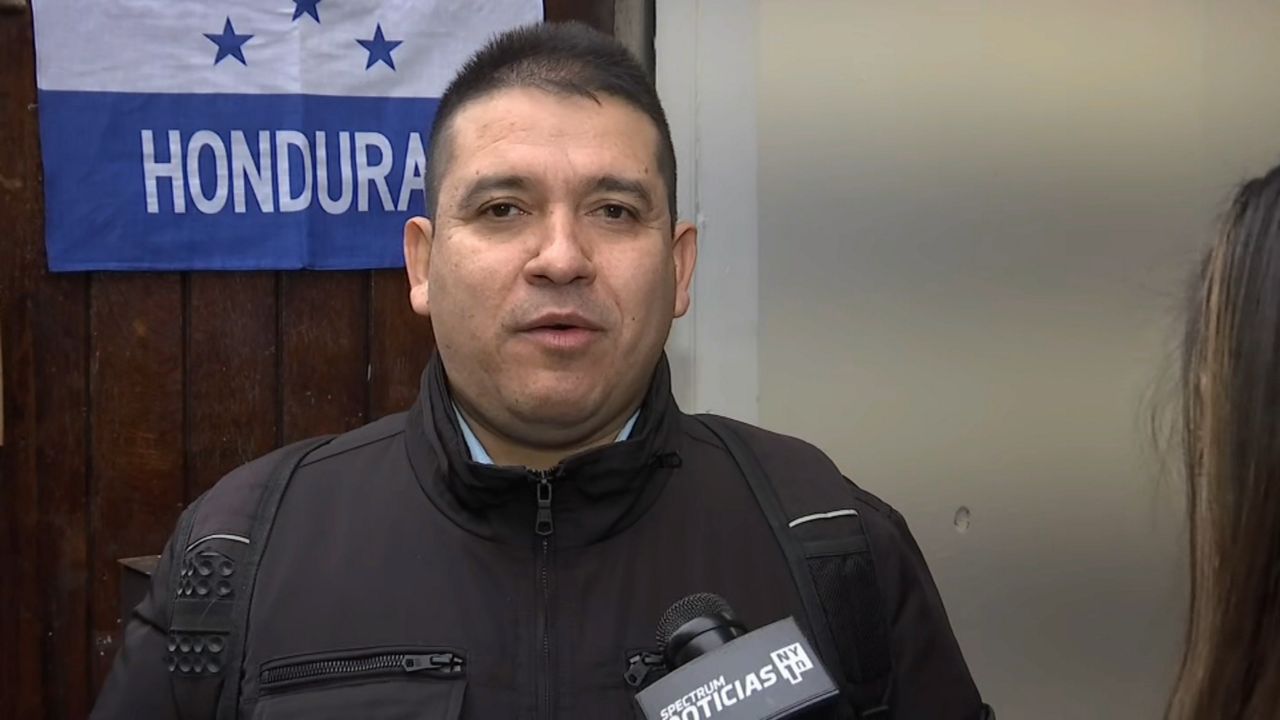 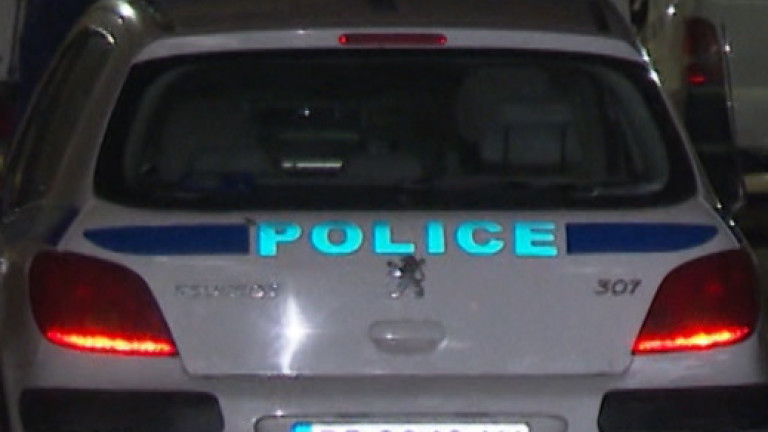