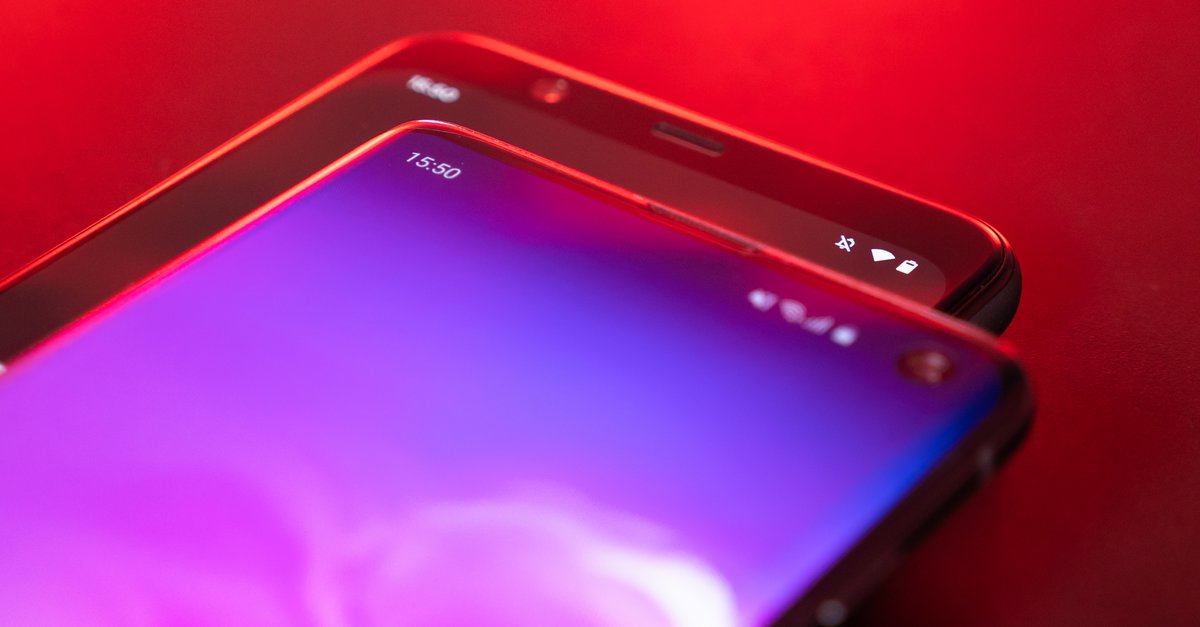 Although Android 10 has not yet arrived on all cell phones, a Pixel 4 with the successor Android 11 has already been spotted in the wild. It will be a long time before a release – but the first features of Android 11 have already been leaked.

Google Pixel 4 showed up with Android 11

A first trial version of Android 11 is at Geekbench surfaced. There should be one Pixel 4 with the successor of Android 10 tested on January 17, the blog reports TweakTown, The scores achieved are anything but meaningful because the software is in a very early stage. Android 11 is not expected to be released until August or September 2020 if Google leaves the previous release cycle.

Here is the entry of the Pixel 4 with Android 11 at Geekbench:

Certainly, entries in benchmark databases can also be falsified, but features related to this cannot be found in this entry. It is also not uncommon for Google to test an early developer version of the mobile operating system – especially since the test may also have been carried out unofficially by an employee.

You can see what Google has introduced with Android 10 here in the video:

Android 11: This is what the next version offers

Even if it will take more than half a year until Google Android 11 is officially released, a few details about the successor of Android 10 are already clear – although these can of course change until the release.

With Android 11, Google would like to drop the size limit for videos of currently 4 GB. This is intended to better support current smartphones with 4K and upcoming smartphones with 8K videos.

There will also be changes for updates. These should be able to be installed “on trial” so that problems can be returned to the old version. Permissions will probably also receive an update, for example apps should only have access to certain folders.

In the photo gallery: The most popular cell phones with Android.

Android: No official numbers from Google

While Android 11 is already being speculated here, many users still do not have Android 10 released in early September 2019 on their smartphones. This is not necessarily due to Google, but rather to the smartphone manufacturers, who either distribute updates late or no longer operate “old” cell phones with a new Android version. Many manufacturers only distribute system updates for two years, after that there are only security patches for another year.

Google doesn’t want to say at the moment how widespread Android 10 is. The group has official figures most recently in May 2019 announced when Android 10 was not yet on the market.

Håland stronger than BarçaThere is only for him! Since Tuesday evening, Erling Braut Håland has been everywhere in the headlines of European newspapers. And...
Read more

Audiences Prime: The TF1 series at 3.5 million but closely followed by the new season of “Top Chef” on M6 which starts strong –...