first gameplay teaser on the engine 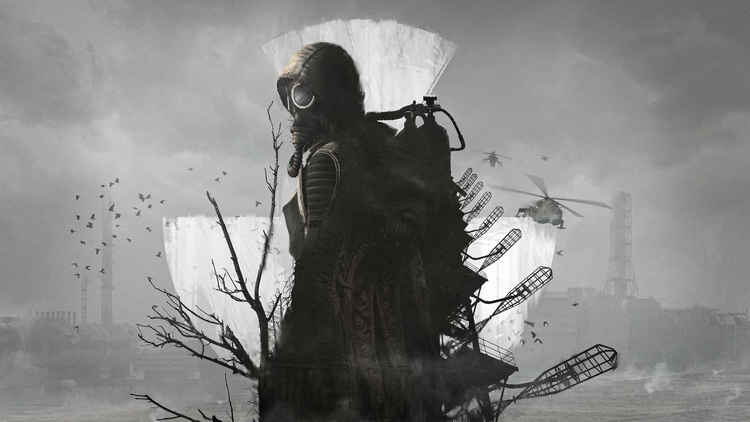 Studio GSC Game World and IGN have published a new trailer for the upcoming role-playing shooter STALKER 2. In the video, we first see a scene of the game on the engine.

According to the description under the IGN video, the episode is shown on behalf of the protagonist under the pseudonym Skif. GSC Game World added that this video represents “The way the game actually feels: rapid scenery changes, ominous landscapes and a constant sense of imminent danger, accompanied by a subtle guitar soundtrack.”… In principle, this is how it is: to the tune of the song “Life Line” by the “Splin” group, the authors show several destroyed locations and a burst of activity of a certain anomaly against the background of a red-flooded sky.

In addition, the description of the video says that STALKER 2 will be released during 2021. However, the PR manager of GSC Game World Zakhar Bocharov already denied this information, calling the announced dates a guess by IGN journalists.

STALKER 2’s target platforms have already been confirmed: PC, Xbox Series X and S. Along with the release, the game will also appear in the Xbox Game Pass catalog. 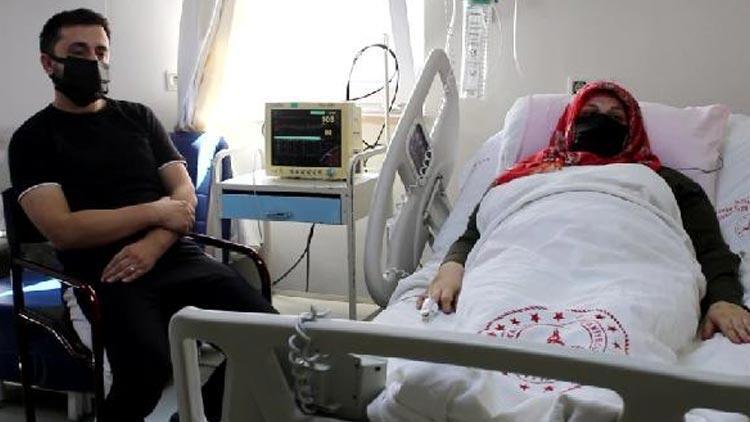