Virologist Florian Krammer estimates Covid mortality in the US metropolis at just under one percent – at the end of May around 1.7 of the 8.4 million New Yorkers infected – the antibody response appears stable.

The new coronavirus SARS-CoV-2 apparently appeared a little earlier New York established than previously proven. This is the result of a team of researchers working in the US metropolis Austrian virologist Florian Krammer in the journal “Nature”. Based on their data, the scientists estimate the Covid-19 mortality in the city, which was one of the first to be massively confronted with the outbreak, at just under one percent.

Krammer is researching the Icahn School of Medicine at Mount Sinai in New York (USA) and developed one of the first antibody laboratory tests for the new virus there shortly after the start of the corona pandemic. Using blood samples from patients from the Mount Sinai Hospital, the research team looked back at the course of the spread in the city, which was one of the first to be severely affected outside of China.

They divided the samples into two groups, namely one that was treated in the hospital in the period from February to July in the emergency care (“UC group”), and another that underwent routine examinations there (“RC group”) ). In total, more than 10,000 plasma samples were obtained, which were then examined for antibodies against SARS-CoV-2.

From the week of February 17 to 23, 2020, the first positive results were found in the samples of the UC group. This is a little earlier than the first known infection in New York, which was recorded at Mount Sinai Hospital on March 1. The fact that the virus was circulating in the internationally intensively connected metropolis earlier than assumed does not surprise Krammer, as he explained to the APA.

Through mid-March, the rate of positive samples in the UC group remained between 1.4 and 3.2 percent. This percentage peaked after a significant increase from the week up to March 22nd, then around April 19th at almost 62 percent. A downturn followed by the end of May, which stabilized at just over 20 percent until July. In the RC group, the values ​​were significantly lower, but around April 19 they reached the 20 percent mark, which was roughly the same.

Since the RC group better represents the total population of New York and the results after the peak fit well with the comparison group and values ​​from other studies, the scientists estimate that by the end of May around a fifth of city dwellers – or 1.7 of the 8.4 Millions of New Yorkers – were infected. Nevertheless, they were far from herd immunity. According to estimates by the scientists, this would require a proportion of seropositive people of around 67 percent.

In view of the 16,674 Covid-19 deaths registered in New York up to this point, Krammer and his team come to a death rate among the infected (IFR) of 0.97 percent. This value is thus well above the IFR that was registered with the outbreak of the H1N1 influenza virus (“swine flu”) in 2009. At that time, the value was an estimated 0.01 to 0.001 percent, write the researchers.

For Krammer, the high death rate in New York is primarily due to the “overloading of the health system”. In addition, one had to deal with a completely new disease “of which one did not know how best to treat it”. In addition, there was a “relatively old population structure,” explained Krammer: “You also didn’t know that the virus was there. If you had gone into a lockdown earlier, it would have looked better. But we were surprised.”

For the virologist, the most important message from the analysis on New York is “that if the health system is overloaded, the IFR goes up”. So if there are too many cases overall and the intensive care units are correspondingly full, more people will also die of Covid-19. This picture runs through the pandemic across countries.

The analysis of the samples also showed that the immune defense apparently remains relatively stable. Krammer and colleagues recently showed this in more detail in a study in the journal “Science”. Accordingly, the number of antibodies against the new virus remains at a higher level at least for a period of five months, the researchers write there. In addition, it was shown that these could continue to neutralize authentic SARS-CoV-2 pathogens. Krammer: “The antibody response looks ‘normal’ and is relatively stable

If you are with you Cold symptoms notice, then the following applies first: stay at home and avoid contact with other people!
If you also have a fever or if the condition worsens, it should Health phone 1450 to be called. At general questions please choose the Infoline Coronavirus der AGES: 0800 555 621 .
Angel number 1450 is only for people with ailments! The following applies: Always inquire by phone first, never go to a doctor’s practice or hospital independently with a suspected corona!

From Brigitte Bardot to Blondie and Roxette, in Killing Eve the music is a luxury protagonist 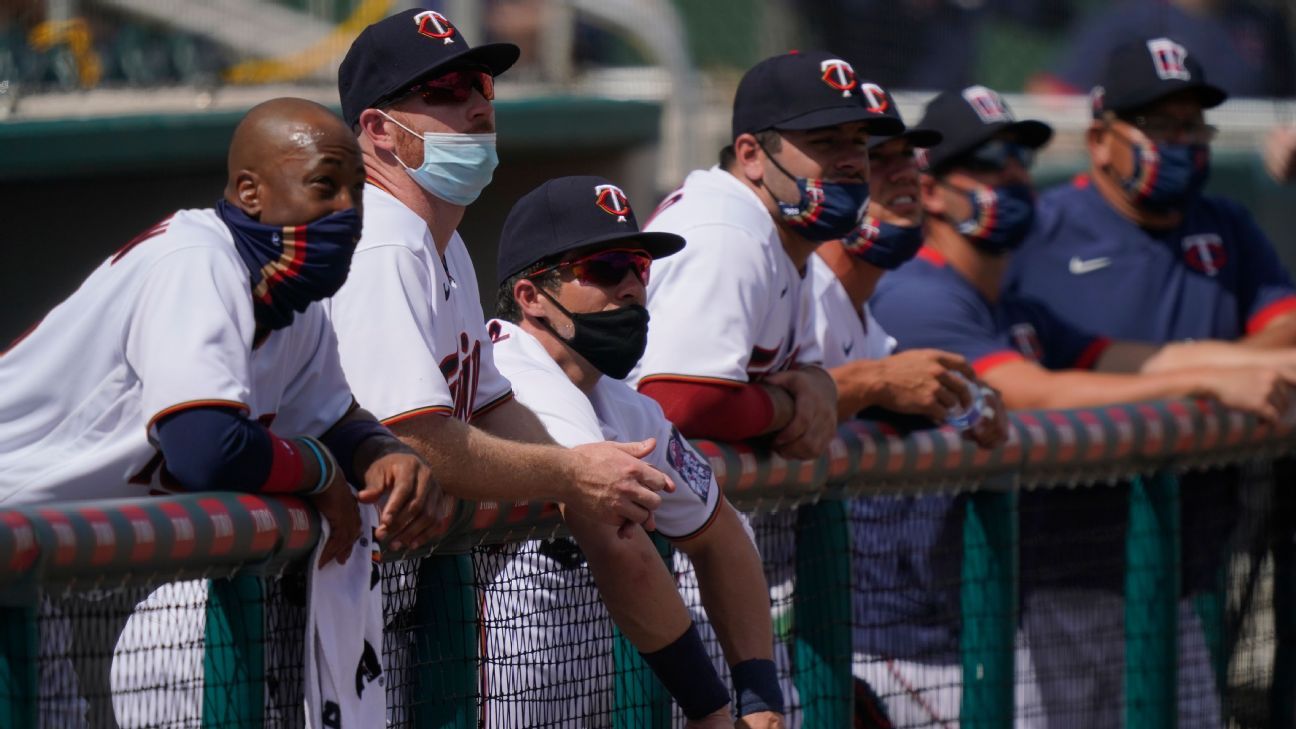 Oxford scientists start testing vaccines in humans as early as Thursday. What is already known and what chances must it be effective? – Observer

The Kardashians will return to television with Disney

We answer your questions. “Is it allowed to play pétanque?” “

Deconfinement. Will the right to demonstrate be restored?