The southwestern coastal area has to contend with heavy rainfall and gusts of wind. According to the KNMI, heavy gusts of wind of 80 to 110 kilometers per hour occur, at sea possibly even harder. The KNMI announced code yellow for Zeeland and South Holland.

In Zeeland, trees were blown over in some places. The fire brigade removed a fallen tree on the A58 motorway near ‘s-Heer Arendskerke. The Haamstede lighthouse was damaged by the wind, writes Zeeland broadcaster. According to local residents, there is a lot of construction work on the tower in the wider area.

At Terneuzen in the Western Scheldt, a ship got into trouble due to strong winds. Omroep Zeeland reports that several tugs have been used to bring the ship to safety.

The Rotterdam-Rijnmond Safety Region also received many reports of storm damage. In Vlaardingen, for example, a tree fell against a row of houses, regional broadcaster writes Rijnmond. Just before a police station in Rotterdam, a large tree also fell, just past a car.

Leaked Infinix Hot 10 specifications, the price is only IDR 1 million 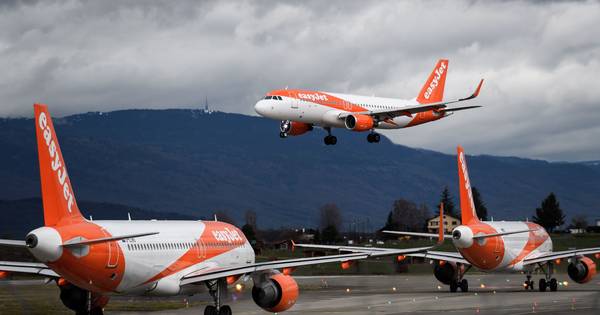 Chaos on British plane: woman coughs in passengers’ faces and shouts that ‘everyone is dying’ | Abroad