The fire broke out on a roof this afternoon. The fire brigade announces that the fire has since been extinguished and that there is little damage. No harmful substances would have been released either.

Now it is not the first time that it burned at Umicore. The last time a fire broke out was on March 2. Then a heavy fire raged in a shed. Local residents then complained about late communication. 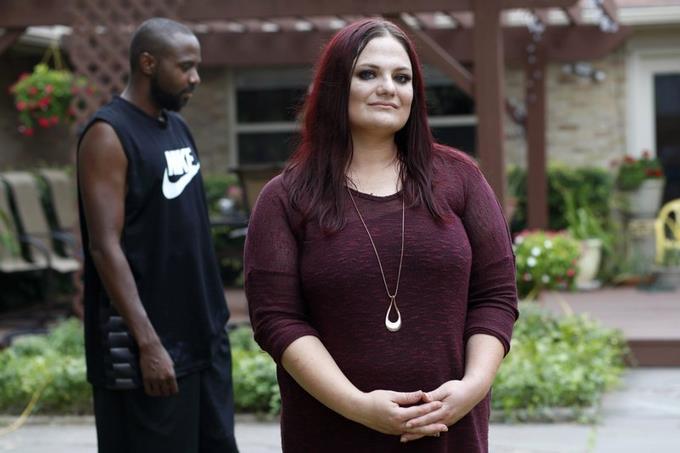 The use of ‘localized state of emergency’ occupies newspapers