Finding a new meaning in wearing a mask 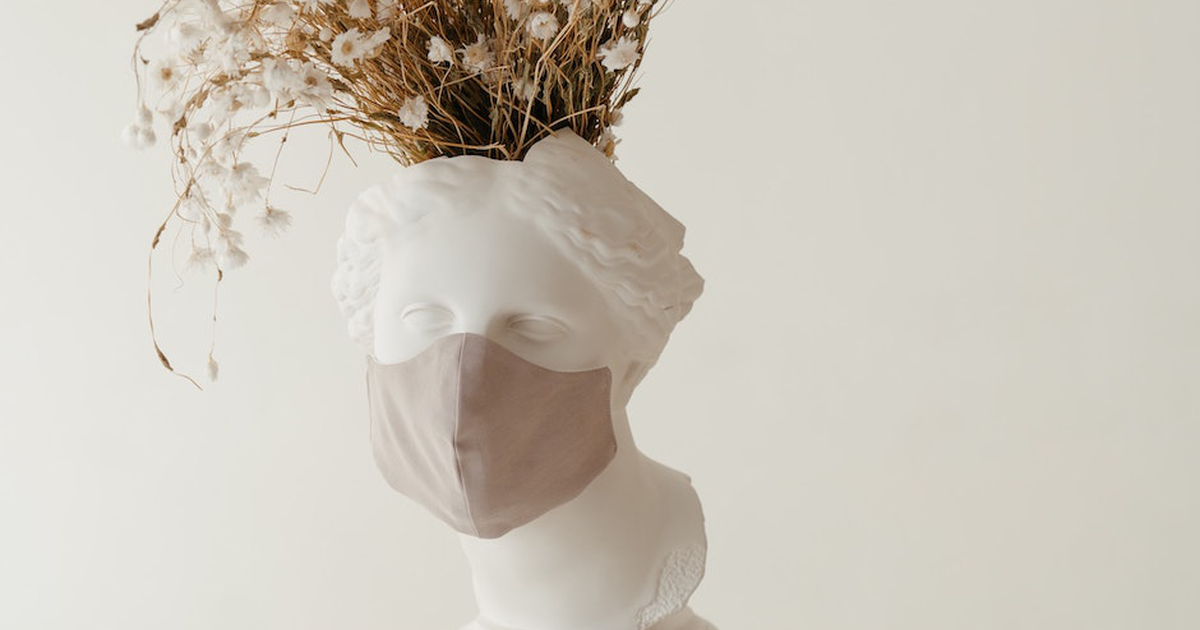 Such, not yet proven, hypothesis put forward in his article in the magazine The New England Journal of Medicine experts from the University of California (San Francisco, USA) – infectious disease specialist Monica Gandhi and epidemiologist George Rutherford.

The hypothesis is based on the rather risky practice of variolation known to mankind for a century, when people were deliberately infected with low doses of live smallpox virus in order to elicit a protective immune response that prevents re-infection. Variation has been replaced over time by a much safer vaccination that uses weakened forms of viruses.

Gandhi and Rutherford hypothesized that wearing a mask in public could have an effect similar to variolation. The fact is that surgical and cloth masks, which people most often use, although they do not allow the smallest drops flying out of the wearer’s nose and mouth to fly around, they are far from being ideal for protecting him.

Some of the viral particles from the environment still regularly penetrate the mask and enter the respiratory tract.

These doses of the virus are not enough to cause a serious illness, but they are enough to trigger the mechanism of a protective immune response – the body begins to produce immune cells that remember the virus, learn to recognize it, and effectively fight back in the event of a new encounter with the pathogen.

True, the authors of the hypothesis admit that it is based on two assumptions, the correctness of which has not yet been proven. We are talking about the assumption that the fewer viral particles entered the body (the lower the viral load), the easier the infection progresses, and also that a mild or asymptomatic form of infection provides long-term immunity.

Nevertheless, an indirect confirmation that the hypothesis of “mask” variolation may be working may be the fact that in populations where masks are worn by almost all the population (this is observed in the countries of Southeast Asia), in the last As the COVID-19 pandemic is declining, the number of asymptomatic carriers of the infection is increasing, and the number of severe cases and deaths of the disease is falling.

In the huge flow of information, weed out the grains from the chaff! Journalists about the achievements and dreams of “Mājas Viesa”

Gazélec Ajaccio starts with a draw