Financial coup in Turkey: investors cut off the country from funding

The flight of capital was also reflected in the ten percent fall of the Turkish lira against the euro, and partly cut off the country from foreign funding. Turkey’s creditors have begun to demand half the interest on a loan to the country.

“Markets fear that Kavcioglu will go to Erdogan’s hand and keep interest rates disproportionately low. International investors fear the currency crisis in Turkey, which would lead to the economic disruption of the country, “says Trinity Bank economist Lukáš Kovanda.

“Kavcioglu is also a columnist of the pro-government newspaper Yeni Safak. Before the weekend, the newspaper accused the central bank of despising the interests of 83 million Turks with its current decision to raise interest rates. And that, rather than the Turkish population, it caters to London speculators, “adds Kovanda.

As a result, the Turkish stock market has not only lost all gains since the beginning of last December, but has even experienced the deepest two-day slump in twenty years. During Tuesday, the local stock index BIST 100 even fell by as much as twenty percent, but during the day, the stock market partially recovered.

While on Friday the country paid an annual interest rate of 14 percent on a ten-year loan, now it is less than twenty percent. Financing is currently one of the most expensive in the world for Turkey, according to Thomson Reuters, investors are willing to lend to Ukraine or Uganda cheaper than Ankara.

Turkish President Recep Tayyip Erdogan fired central bank chief Naci Agbal over the weekend. He took office only five months ago and raised the key interest rate significantly last week. This earned him the praise of analysts, but the head of state has long opposed the tightening of monetary policy.

“Given rising inflation, raising rates was a completely relevant step for a central bank that could be expected from any Western-type central banker. However, President Erdogan has long been a supporter of low rates, ”emphasizes Citfin Group analyst Tomáš Volf.

Read Also:  AVS closes 2019 in black numbers thanks to investments

Capital is leaving Turkey at a rapid pace also due to fears that investors may not have access to their money in the future. The Turkish central bank does not have enough foreign exchange reserves to buy the Turkish lira to intervene to prevent the currency from collapsing. Experts thus fear that the country may proceed to control the outflow of capital.

“I expect the sale of Turkish assets to continue in the coming weeks. However, a potential increase in investor distrust of emerging markets as a whole is unlikely, “warns Franziska Palmas, an analyst at the British company Capital Economics, about the relatively low risk of spreading Turkish instability to the wider region. Economists point out that Turkey may have a negative impact on investors in the long run due to the unpredictability of economic policy, including the limited independence of its central bank. 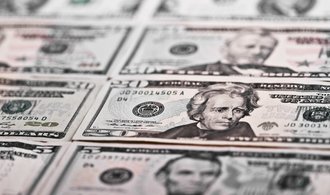 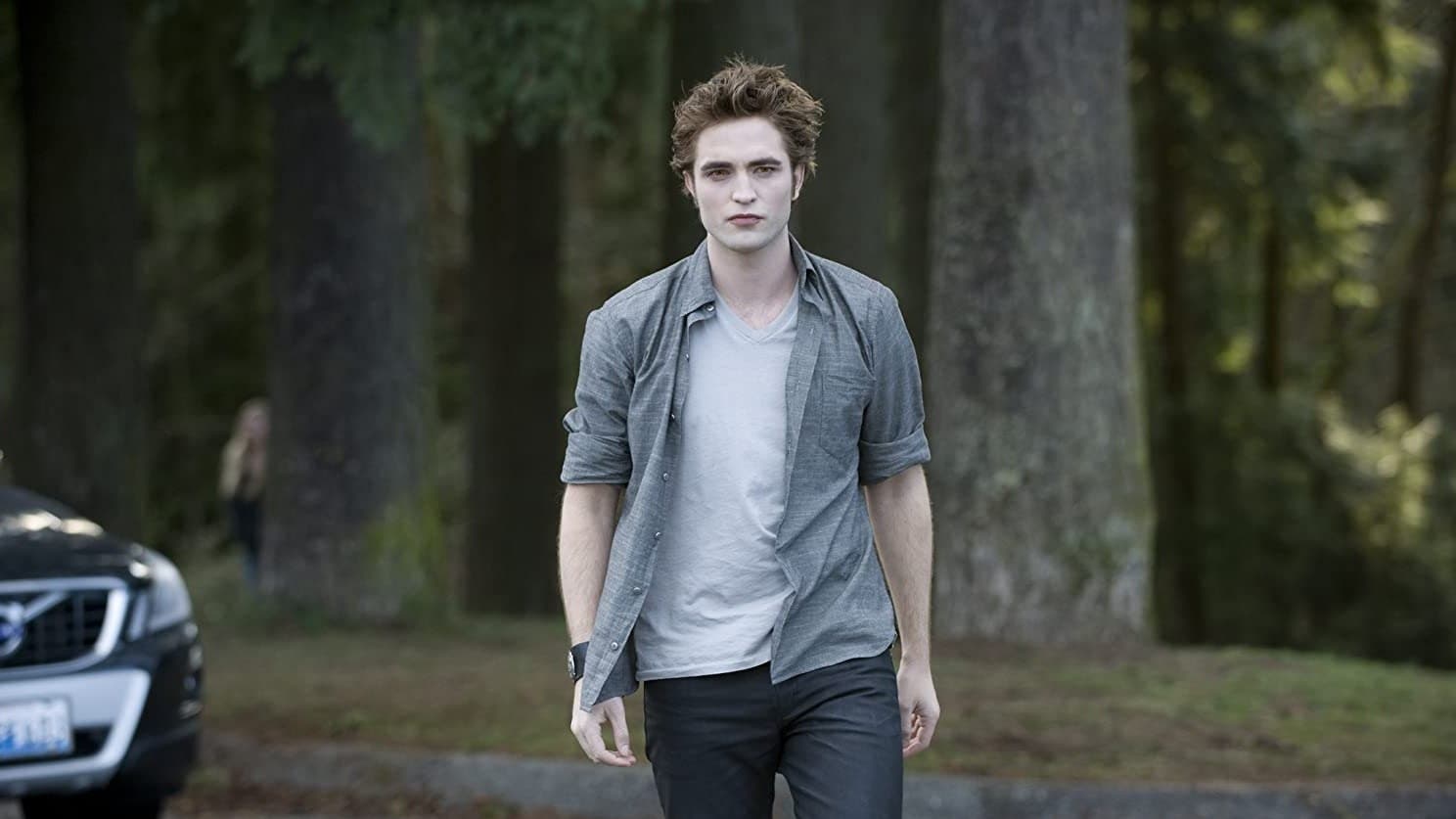 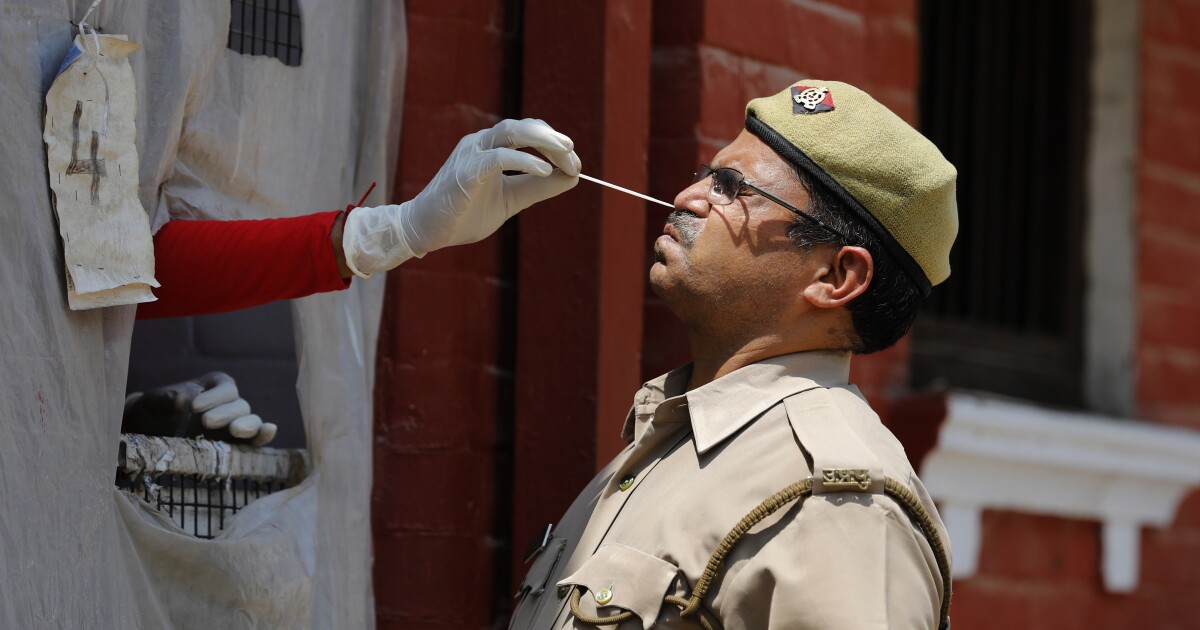 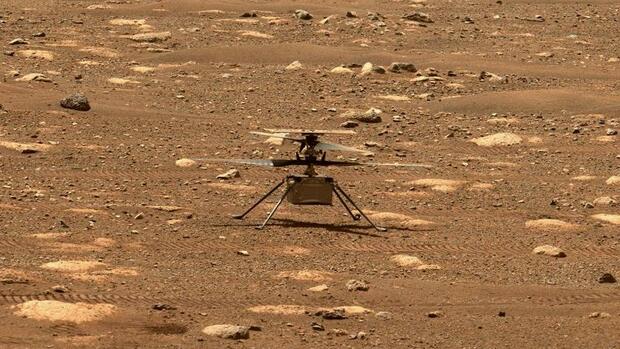 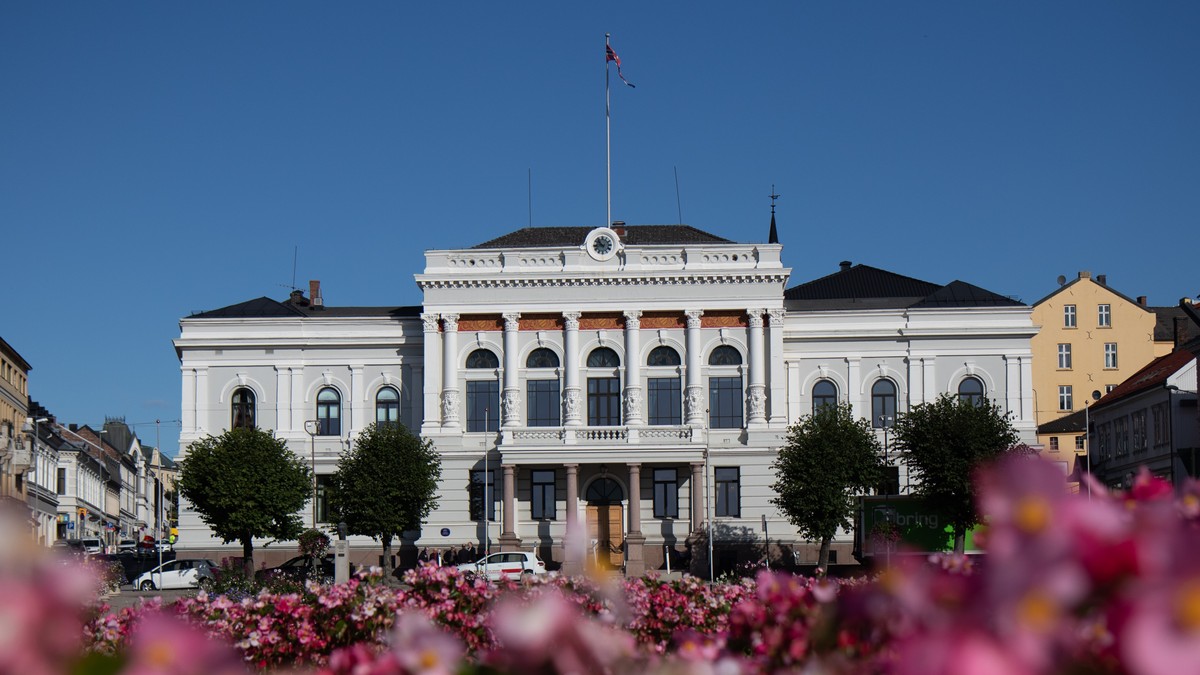 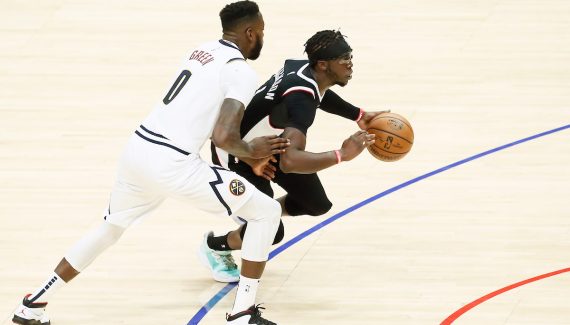 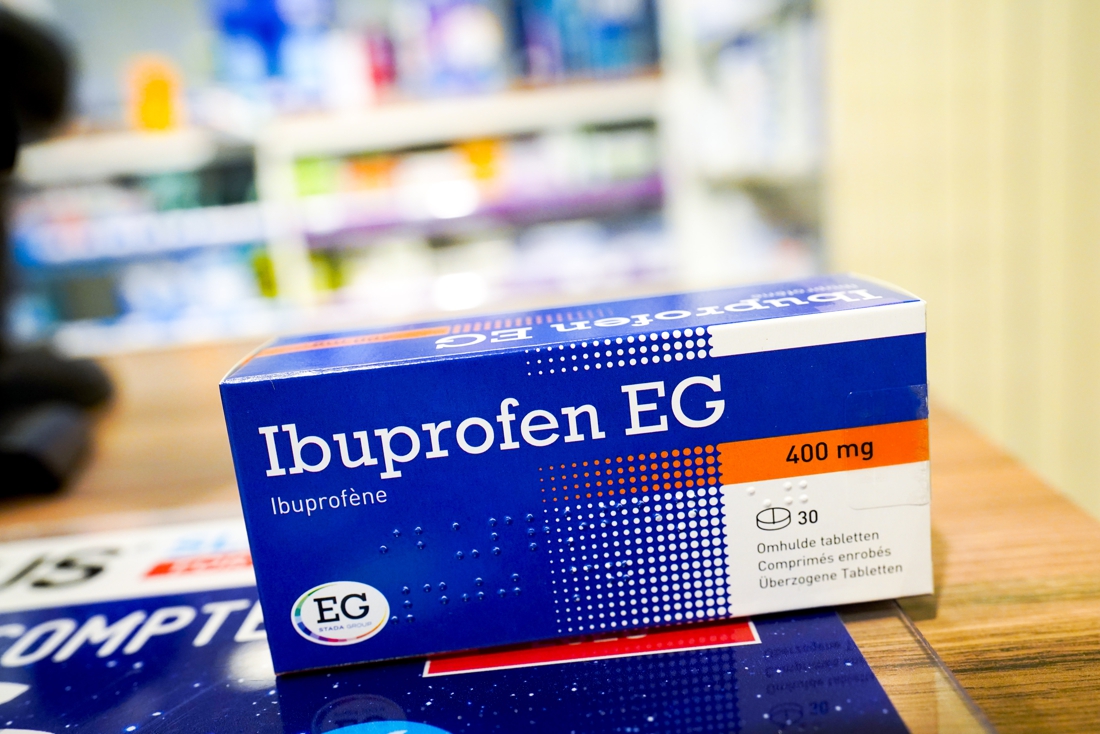