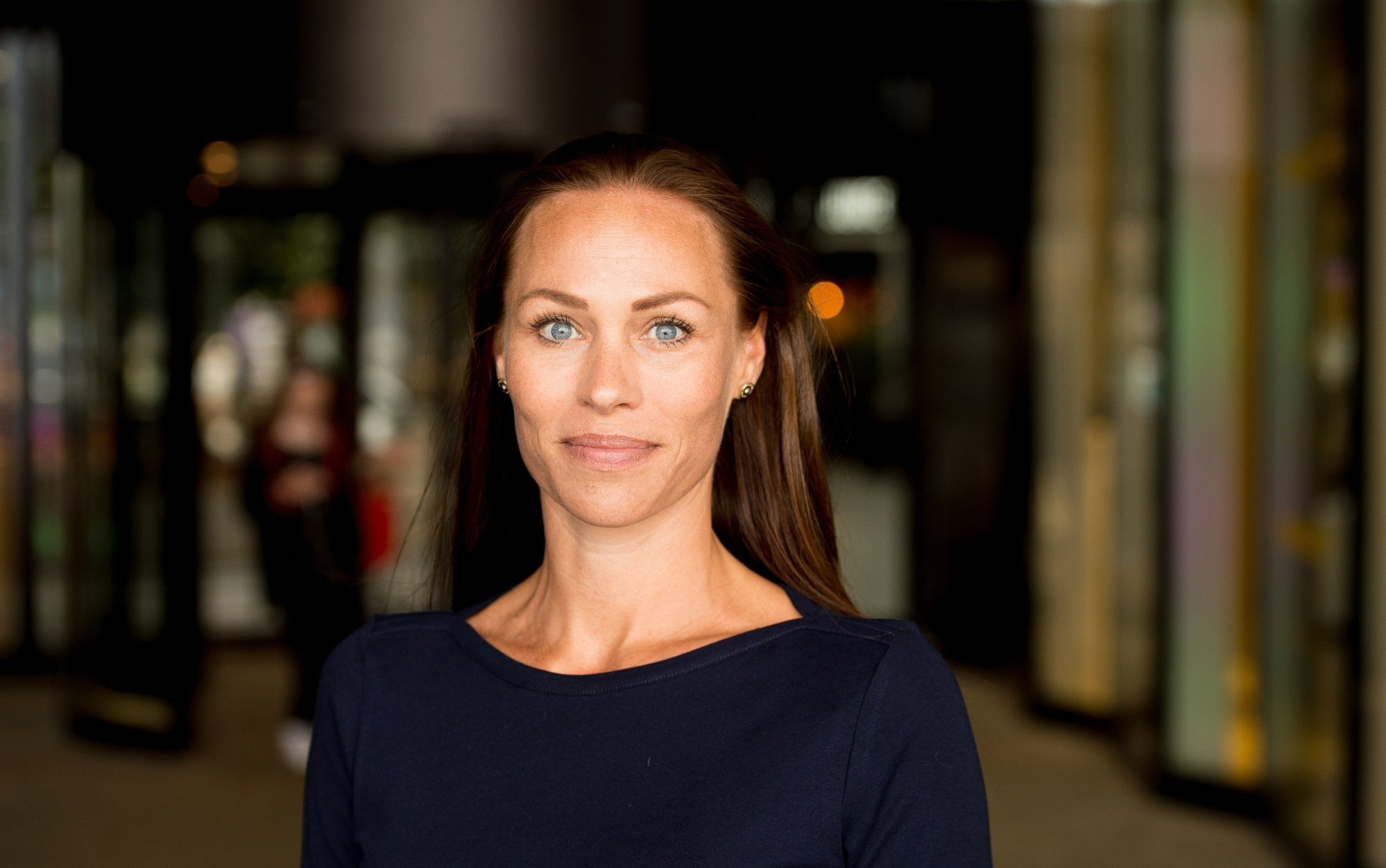 A new trend has taken off on important social media such as TikTok and YouTube, “cash stuffing”. The phenomenon originating in the United States is budgeting by putting cash in envelopes earmarked for expenses such as rent, food, electricity, etc.

In this way, you will get a better overview of what you spend on the various fixed expenses. But is it that smart?

– No. We are on the way to a cashless society, and this is perceived as the wrong way to go, says consumer economist Cecilie Tvetenstrand in Storebrand to The online newspaper.

DNB’s consumer economist Silje Sandmæl is also not enthusiastic about the trend.

– I know that some people still swear by cash, but using cash is both expensive, cumbersome and uncertain, she says to DNB’s websites.

If you receive invoices in the mailbox rather than electronically, you must also pay an invoice fee for each invoice. How do you pay an invoice in cash, do you have to seek out an invoice issuer who may be located in another city? a fee.Cash can not be traced and will therefore be lost if lost or stolen.

But economics expert Hallgeir Kvadsheim is not as negative as his two colleagues from “Luksusfellen”.

– If it works, then it works, I think. It’s right enough to take two steps back from our digital moneybook, but maybe that’s exactly what you need to get more control over your money. Try, it probably does not hurt, says Kvadsheim to Nettavisen.

He believes it is easy to take the methodology back to the digital. You do not have to have physical “pockets” for the money, although cash stuffing rests on this visual.

– You can also create such pockets in your digital wallet. But I clearly see an advantage in that people simply learn to plan and budget by such an intuitive method.

– Besides, I have understood it so that cash stuffing, at least in Norway, is used wisely. You have cash for store purchases, while fixed bills are paid via the online bank.

Tvetenstrand points out that the most important and best thing you do for your finances is to get a good overview of your money: How much do you get in, every month, what are your fixed expenses, what are the typical “money thieves”.

– In that sense, this trend is positive. But there are better and easier ways to do this without withdrawing cash. Withdrawing cash entails several disadvantages, says Tvetenstrand, similar to Sandmæl.

– It is easier that you can lose or have your money stolen. You do not get interest on money that is in envelopes. Banknotes can be exchanged, and you risk not being able to use them if you leave them for too long. There are several stores and retailers that no longer accept cash.

The consumer economist says most people have a bill account in the bank where bills are deducted. If you opt out of this account, you will have to pay an invoice fee every time you pay, usually 69 kroner. You can simply struggle with where you get paid the bills. It’s going to be expensive.

But Nettavisen has written that the card terminals on 16 May fell all over the country. There were long queues in front of the ATMscash was indispensable.

– If you are afraid that you will not be able to use the card, mobile payment or Vipps, you can have a smaller emergency amount in cash, says Tvetenstrand.

read more  Wimbledon > Nadal (on his rivalry with Federer): "The only thing that bothers me a little is that we played in all the big stadiums, except in New York"

– Do you see no positive features of the new trend?

– Yes, it is very positive that this is a trend that started for people to get an overview of their finances. That’s exactly what I cheer for.

– But today it is much easier, safer and more profitable to do this in the online bank. Therefore use the online bank to get an overview of what you spend money on, Tvetenstrand answers.

She believes that the awareness of where the money goes, makes it easier not to spend money on things that do not give you value or joy.

– So what is your advice to people who want a good overview of where the money goes?

– Set a priority for what you want to get out of them. You can set up accounts for various purposes such as holidays, Christmas, food and birthdays. Here you can get your own savings accounts where you create fixed transfers with different amounts to each of the accounts.

Tvetenstrand says that when you have spent some time setting up this system, everything happens automatically. You get a good overview, and the money is used as you want and prioritize.

– You do not have to wonder where the money will go, or if you can afford what you want. The money is put into a system and given a task, it is spread as soon as it enters the account.

– With everything in the system, you avoid unnecessary fees, invoicing fees and reminder fees. Now that interest rates are on the rise, you will also get more interest on the savings account, says Storebrand’s consumer economist. 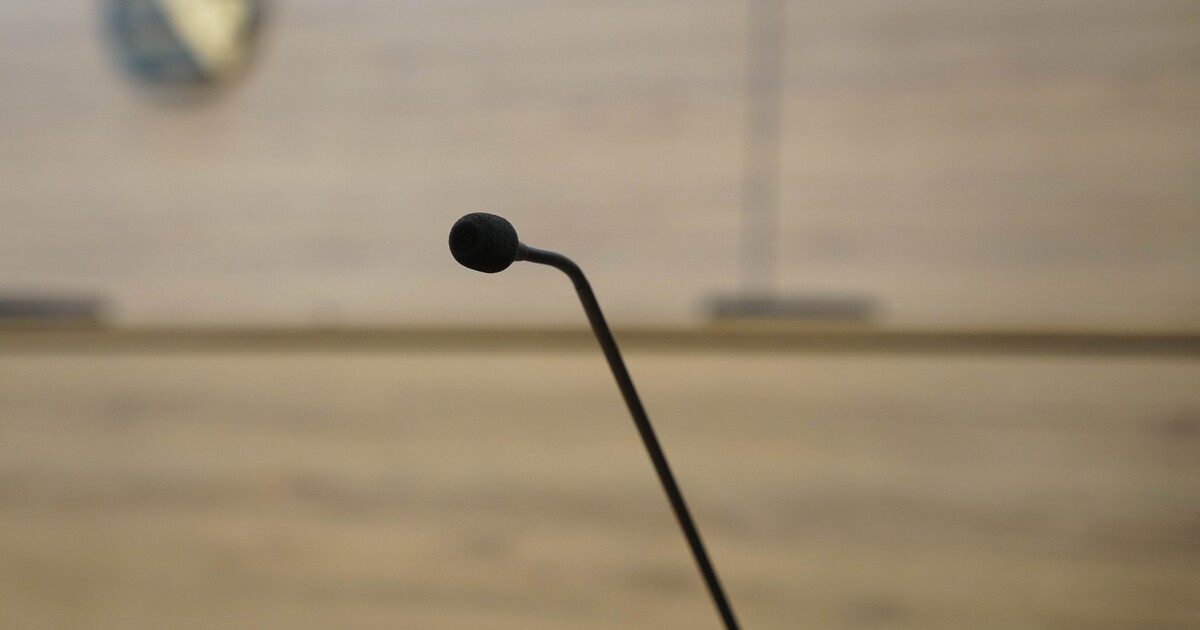