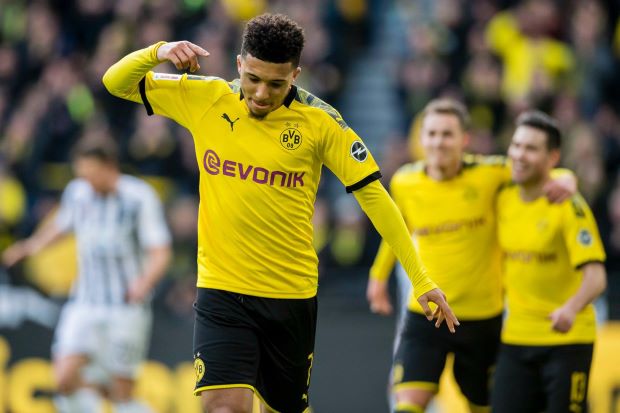 DORTMUND – Borussia Dortmund’s Sports Director, Michael Zorc, confirmed that his team would not let go Jadon Sancho in the 2020 summer transfer market. Zorc said it was the final decision of team management.

He did not deny that a number of clubs had indeed made bids for the wonderkid from England. Among the several clubs interested in Sancho, Manchester United are at the forefront.


Sancho has indeed been one of the hot properties since the transfer market last winter. Good appearance together The Borussia – the nickname Dortmund – made a number of big clubs attracted, including Man United.

However, Man United’s steps to get Sancho are likely to stop. Because, Dortmund Sports Director, Michael Zorc, emphasized that his team would not let the 20-year-old winger go to any team, including Man United.

Dortmund are currently making it difficult for Sancho’s move to Manchester United. Because the Bundesliga giants set a price of 120 million Euros for the player who graduated from the Manchester City academy.

“We plan to keep Jadon Sancho in the team this season. This decision is final. Jadon is such an extraordinary footballer. For a player of his age, he has enormous talent, ”said Zorc as quoted from the Sky Sport website, Tuesday (11/8/2020).

“I think he also has the potential to become the best player in the world if he looks at his age. I would be very happy if he still plays with us next season, and that is the condition at this time, “continued Zorc. 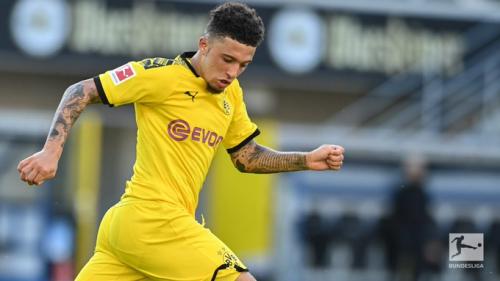 “First of all, we have to remember that he is still under contract with us until 2022. We provide open options for him, “he continued.

“But we also hope he stays here for a few more seasons. He’s one of the best so far, “he said.